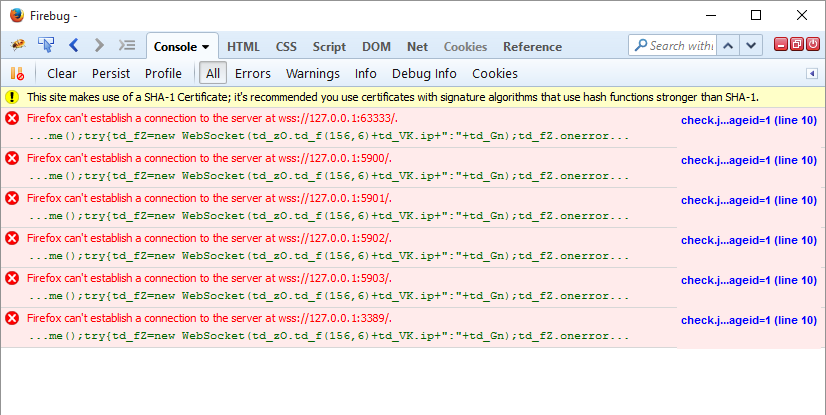 After all the excellent advice, I just wanted to give you all a quick update.

With regards to the insecure JavaScript, my client has suddenly provided me, late yesterday, with this URL https://online-safest.com/pub/csid.js. They haven't provided any further documentation or where they have got this script from. I have not tested this script yet. 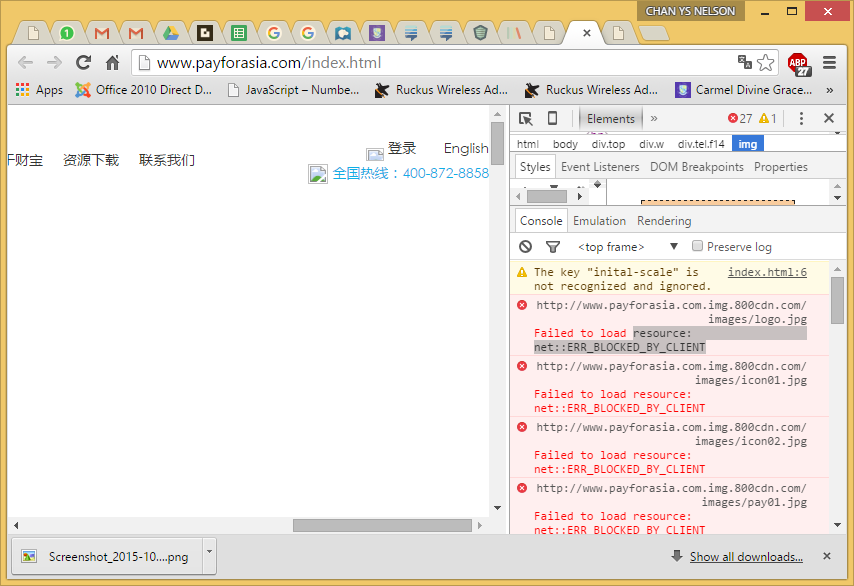 247
SSL3 "POODLE" Vulnerability
0
Is there a danger to client port scanning?