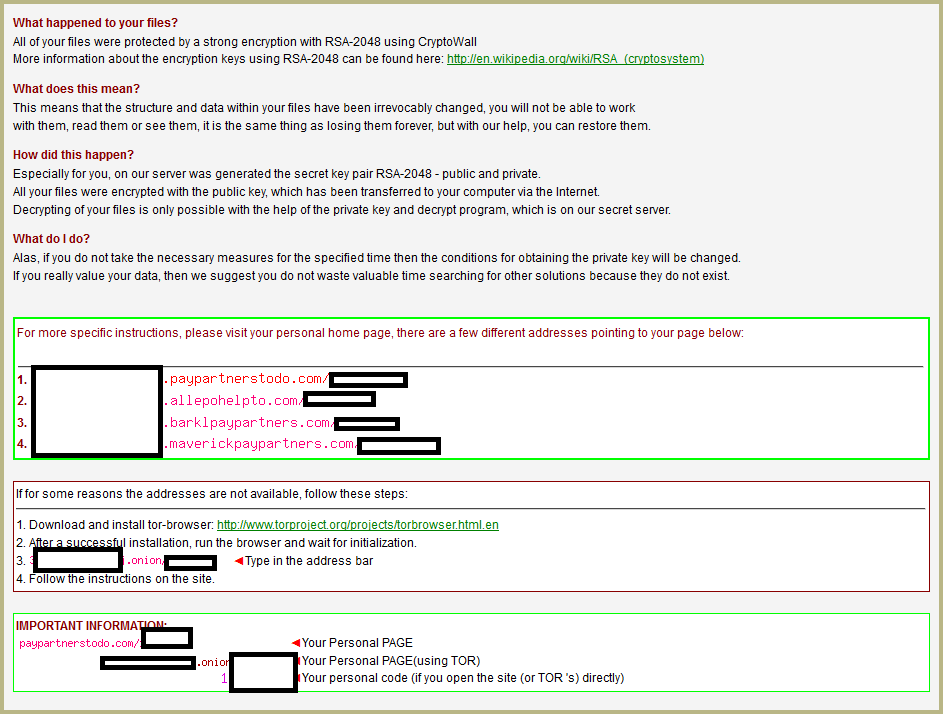 20
Do the most common ransomware programs delete the original files as they go, or in a big bulk delete at the very end?
3
Is there now an increased risk of ransomware in pirated software?
0
How can I get notified about the publishing of ransomware decryption keys
1
A few files on a domain controller were encrypted - how could that have happened?
0
Ransomware note found - cannot find encrypted files
3
Ransomware left some files not encrypted
2
Ransomware encryption on opened files