Would using the "flaws" in human perception of an optical illusion graphic allow a system to differentiate between humans and machines (using these pictures like a CAPTCHA)?

Some examples are where a human might count "dots" (that are not really there) or choose which parts of a picture have matching colors (when the colors don't actually match due to the illusion). 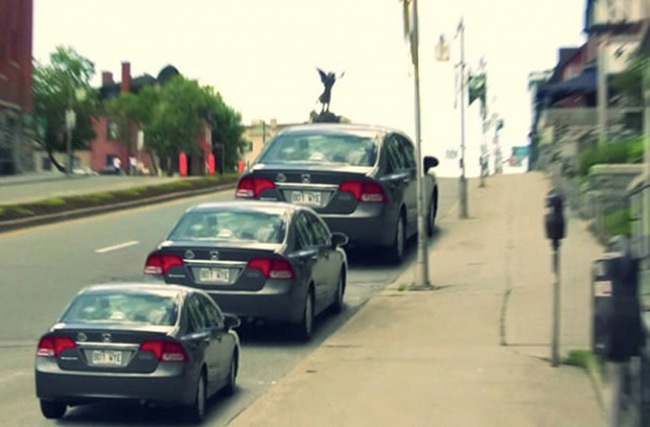 All the cars above are the same size, but humans see one as larger. 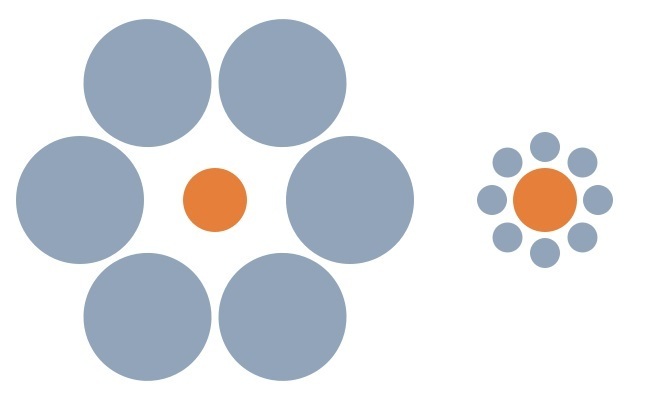 The orange circles above are the same size, but humans see one as larger. 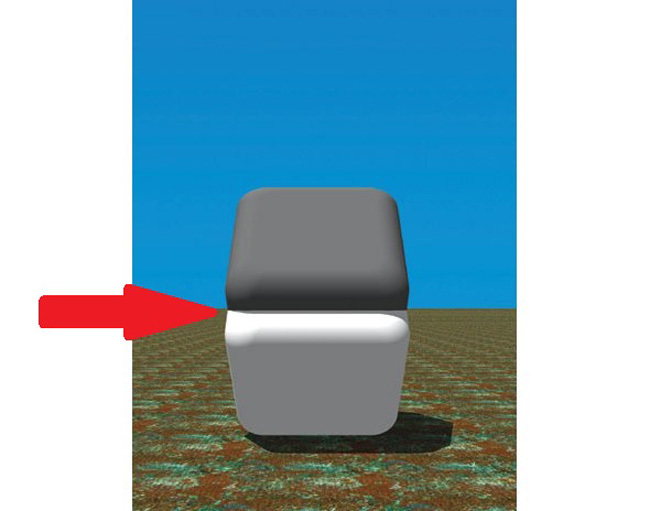 The squares above are same color, but humans see the bottom one as lighter. Cover the line the arrow is pointing at with your finger and you will now see the squares as a computer would.

If a computer were asked to pick out the largest car or circle or the lighter square from these pictures, it would have more difficulty than a human would.

This will probably not work for a long time because there is nothing inherent in these "flaws" which cannot be reproduced by a machine.

The first problem you need to solve is to create an algorithm which produces such images which are easy to solve for most humans but hard to solve for current image recognition. Once you have this system in place to protect important sites it gets attractive enough to break it. And then it is only a question of time, i.e. the efforts to break the captcha are related to how much can be gained by breaking it.

Optical illusions are caused by shortcuts used by the human visual system in order to optimize data processing or throw away useless information. They are well known phenomena and there's nothing that makes them any more difficult to solve than regular image recognition. In fact, I would say that understanding a complex scene, such as counting the number of children in a given image of a playground, would be significantly more difficult than recognizing which of two lines "looks longer".

Not the answer you're looking for? Browse other questions tagged web-application captcha or ask your own question.

3
Can a CSRF CAPTCHA be defeated?
13
Why Do we Need CAPTCHA? In what case we should use it?
24
If we know CAPTCHA can be beat, why are we still using them?
19
Is there a true alternative to using CAPTCHA images?
1
CAPTCHA Weakness to Automated Attack
1
How to secure my captcha application?
12
AntiForgeryToken versus Captcha