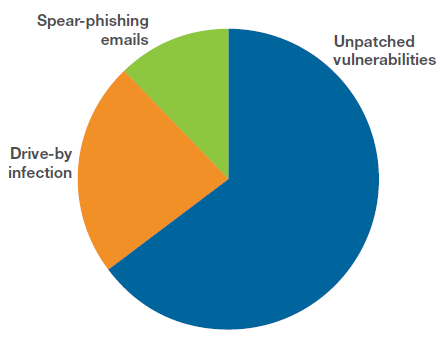 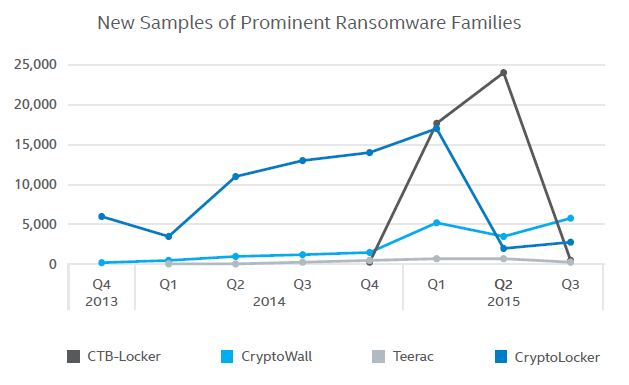 212
What should you do if you catch encryption ransomware mid-operation?
31
Is Windows 10 backup safe from ransomware?
5
Mitigating the risk for a successful ransomware infection
2
Rename important files to any file type to protect from ransomware
-2
How to stop cryptolocker attacks?