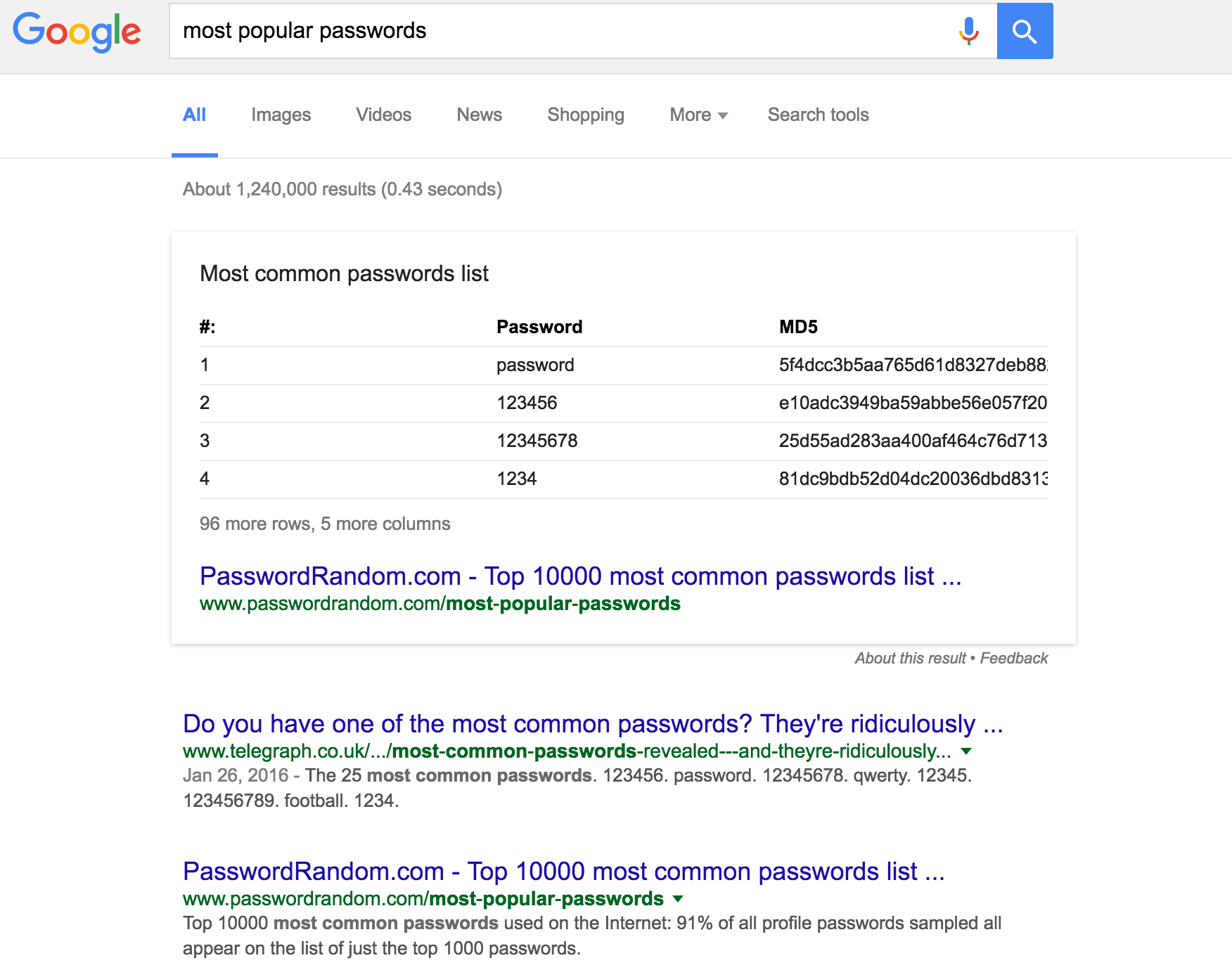 97
Should I tell my boss I have discovered their passwords and they are too weak?
3
Are there any examples of huge damages done by password leaks, or bad password management policies?

9
Should I restrict access to the username and passwords in a web app?
63
Is it common practice to log rejected passwords?
8
Is it a good idea to store Email addresses as hash only?
3
Breach informing
4
Single randomly generated passphrase for both identity and authentication
3
Received an email about an "Etsy" Password Reset due to the "Linkedin Breach...." is this a phishing attempt?
2
How to reset account passwords after falling victim to password reuse?
2
How should clients' passwords be managed?
1
Should a system require a password confirmation for accounts managed by an administrator?
3
How do I minimize the number of passwords leaked when a PC gets compromized?