Why does Mark Zuckerberg cover his headphone jack with tape?

I can understand covering the camera or microphone but why the audio jack? 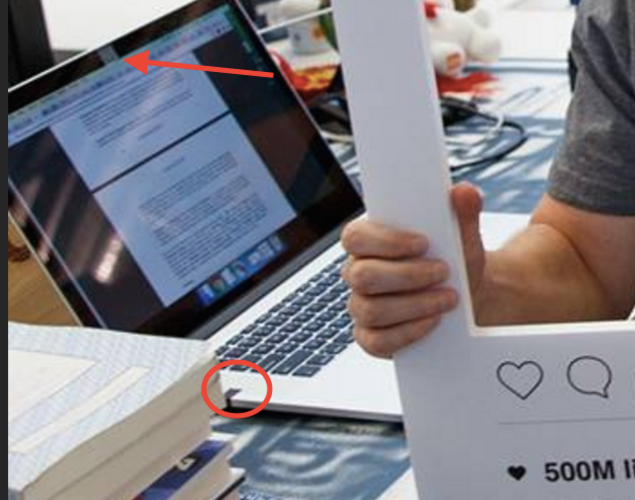 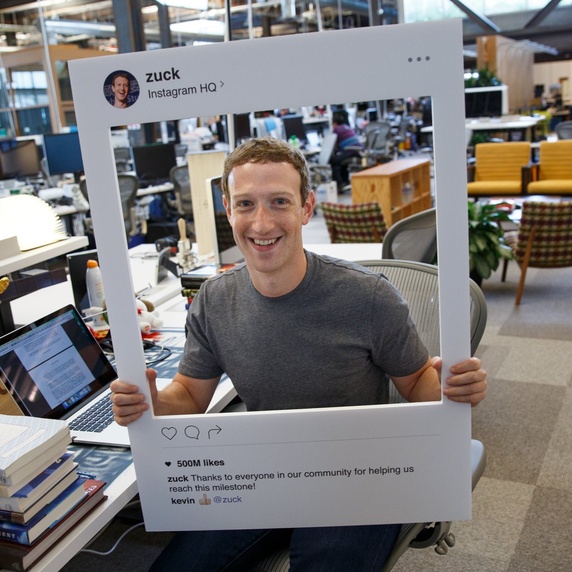 This is a useless question but still interesting one :)

and that is not audio jack 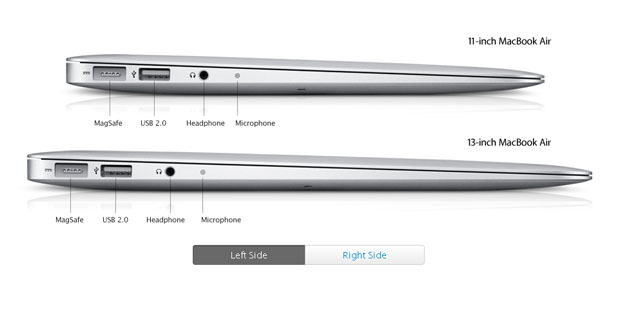 He is a security freak like me, not real freak but there are some people who really care for their device security and of course a CEO will have some serious data inside his laptop, I am sure you understand that covering mic and cam is so that even an un-authorised access to his cam will not reveal his face or sounds of the surroundings. Mark really cares for security, like he doesn't want to leave a single loop hole or any kind of vulnerability in his system that's why he even released a sort of security contest where you will get awarded with money if you can find a vulnerability in his Facebook System.

As I did search for his laptop, I found about the laptop, it's MacBook Air (and I precisely got the image of left side of that laptop) and you can see here in the image that before headphone's jack comes an inbuilt microphone, and of course it's not a microphone jack, it's an actual inbuilt microphone as jacks aren't that small. So you see, he is again covering his microphone so that hackers can't access sound even if they got access to his Macbook's microphone

He covered his top cam and then covered his left side inbuilt mic so that no un authorised access can harm him, basically doing the best to stay from hackers and getting hacked or any kind of personal audio/video from getting hacked & released. So even if hackers hack his laptop successfully, they won't be able to use his webcam or mic

Not the answer you're looking for? Browse other questions tagged hardware facebook or ask your own question.

11
“Friend” stole SD card. Tracing an SD card?
5
Hardware token to authenticate web application
4
If the user registers for my site via e.g. Facebook login, should I force the user to also create a password on my site?
3
Is there a known Facebook auto-posting bug?
1
How can Facebook use my Whatsapp data?
1
I have continued access of my Facebook account from a particular iPad/IP Address - how do I stop it?
2
How can we avoid the Facebook SDK? General: Trusted forge for Android apps?