I would like to ask about this encryption method that I found: USPTO patent and it is related to this question here: A service that claims beyond army level encryption and Unseen.is encryption claims revisited with their proprietary, patented “xAES” algorithm. Didn't see any updates on this matter for a long time, so after I had found the patent had appeared online, wanted to ask you experts what do you think about this? Have we found an quantum computing resistant encryption method for the future generations? Thank you in advance.

Example chapter from the patent documentation: 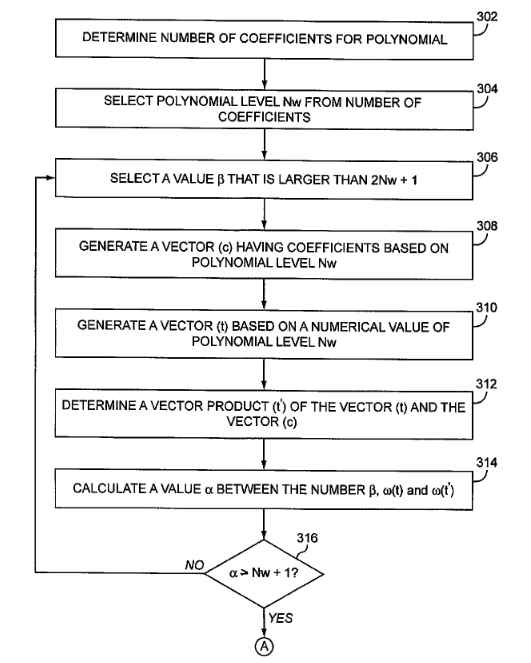 An encryption patent is a contradiction in terms these days. Nobody (in the large) is going to spend the effort to evaluate a patented method. At best, you would read the patent filing and determine that it's a cheesy version of something that exists and expose yourself to triple damages because you read a patent that should have been rejected based on an immense amount of prior art that should have been discovered, but wasn't because the filing is basically dishonest about this.

I've tried to analyze the patent, and it seems to address the issue of:

That's a feature, not a bug - of course one of the 2^256 keys has to decrypt the data!
Since brute-forcing a 256-bit key is essentially impossible, it's a problem that didn't need solving. But as far as it goes...
What the patent itself covers is a key expansion algorithm:

The expansion algorithm appears quite straightforward:

The security of encryption depends on the size of the secret, not the key. When the key is randomly generated and stored, they're the same. When the key is derived from a password, the secret is much smaller (so slow PBKDF and other measures are used to improve security). Since the algorithm should be assumed known to the attacker, the maximum security of the described key would be equivalent to the size of x. The polynomial's coefficients can be seen as a tweak t.

In other words, at best, this invention is appears to be a convoluted form of LRW mode encryption. At worst, the key derivation algorithm employed could reduce the cipher's security.

It definitely isn't a security improvement over known and common encryption modes such as GCM.

Not the answer you're looking for? Browse other questions tagged encryption aes multi-factor quantum-computing post-quantum or ask your own question.