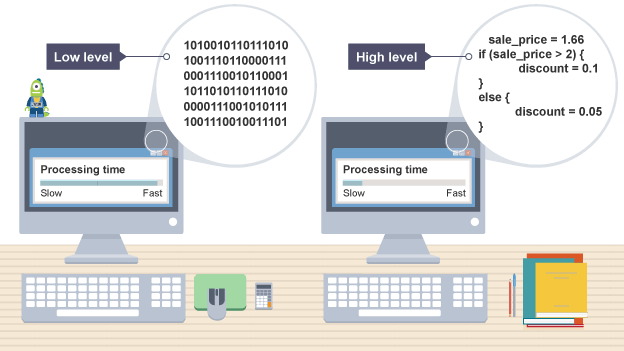 18
Why are security-crucial software written in unsafe languages?
1
Reasonable source of old proof-of-concept attacks
91
How to deal with low-probability high-impact risks?
7
What theoretical risks are posed by compromised 5G infrastructure?
4
Why malwares need to be light