Ask Question
Asked 6 years ago
Modified 6 years ago
Viewed 25k times
36
This question already has answers here:
Is there any way to determine the location of a laptop based on its MAC address or serial number? (2 answers)
Closed 6 years ago. 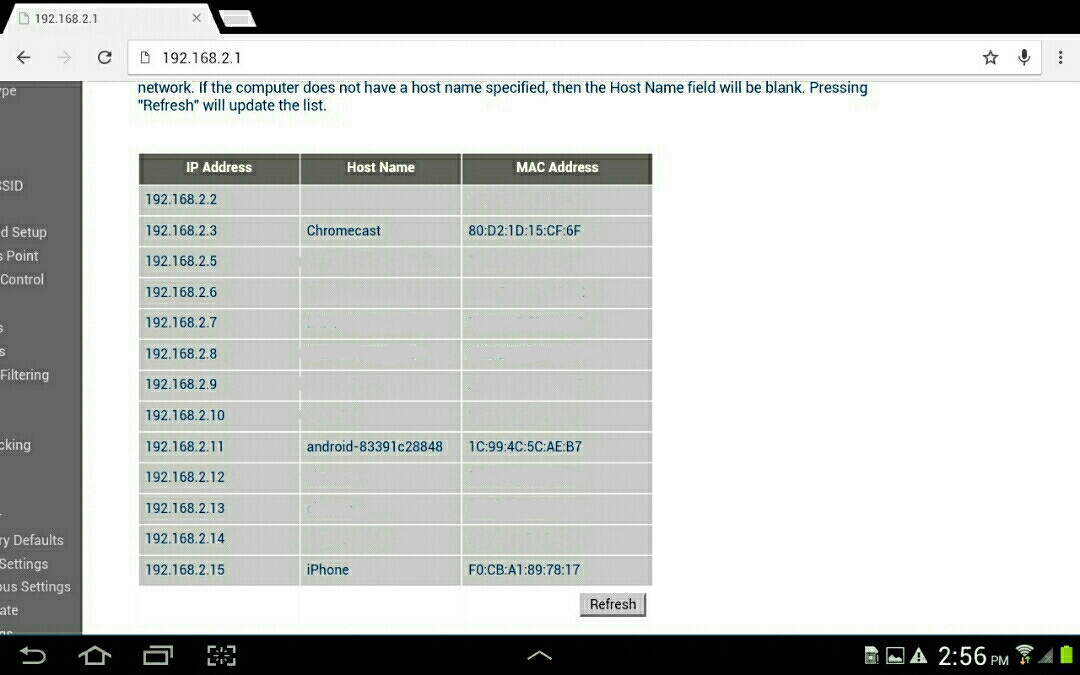