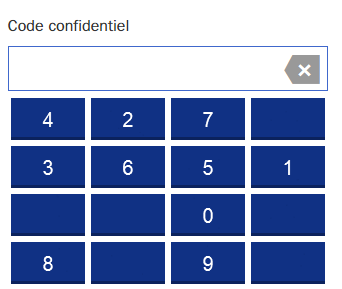 14
Should passwords be truly random?
8
Generating random passwords by clicking randomly on the keyboard?
4
Storing random initial (one-time) passwords in plain text
15
Is it a bad idea to add random characters to user ID and password?
1
Different password for each login - based on some variable
13
Are case-insensitive passwords a bad idea?
1
What are the problems with users sharing network passwords?
0
Is using Argon2 with a public random on client side a good idea to protect passwords in transit?
36
Why use random characters in passwords?