Has anyone actually been hacked by video subtitles?

This morning's news brought this story:

Where they warn that subtitles in videos played on computers could be used to deliver ransomware. 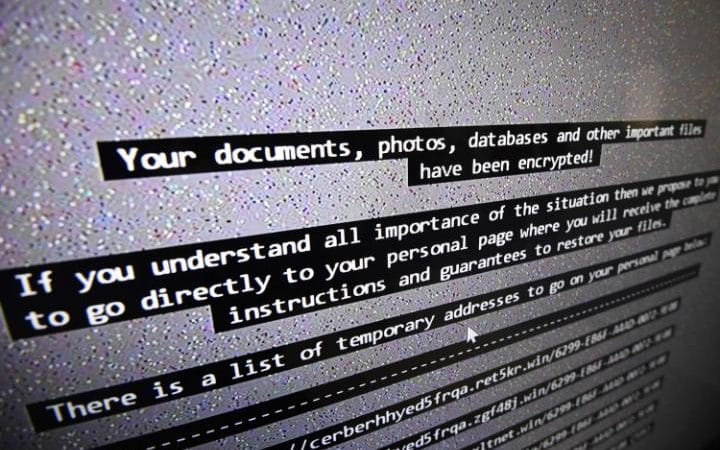 Yes we all know about steganography - hiding messages in jpegs and mp3s, and I don't doubt that a message could be hidden in video. But it seems a stretch to say that subtitles could somehow activate themselves and take over a computer.

So my question is simple: Does anyone here actually know of any cases where this has happened?

From this blog the issue appears to be a file parsing problem with subtitle files used by media players.

This kind of issue can be exploited as the media player program needs to parse the subtitle file as part of using it, so a malicious file may be able to exploit vulnerabilities in the media player to execute code on the affected system.

That blog doesn't mention number of affected systems, but they're offering PoC examples and IPS signatures, so it's quite likely they're seeing active exploitation of it.

Not the answer you're looking for? Browse other questions tagged ransomware steganography video subtitles or ask your own question.

10
How can I detect that steganography has been used?
3
Has my server been compromised? (Ransomware related)
0
Tutorial Video Protection on a Tablet
9
Tails OS doesn't erase video memory
1
Is it possible to verifiably timestamp a video?
0
Local Video Screenshot during Netflix
0
How a website knows if a video has been watched or downloaded?