Authorization based on OASIS ABAC/RBAC/XACML approach

Is anybody aware of any open source .NET authorization solution based on OASIS ABAC/RBAC/XACML approach?

I have found some visible amount of Java based solutions but it seems .NET is completely out of it (lack of interest, not in trend?).

What does .NET community use then to implement Attribute or Role based authorization?

Actually, there are (have been) several commercial implementations on .NET:

In the open-source space, there are definitely more Java engines than .NET engines but that is likely due to the nature of the languages. Java is more prevalent than C#. There is even a PHP project for XACML. 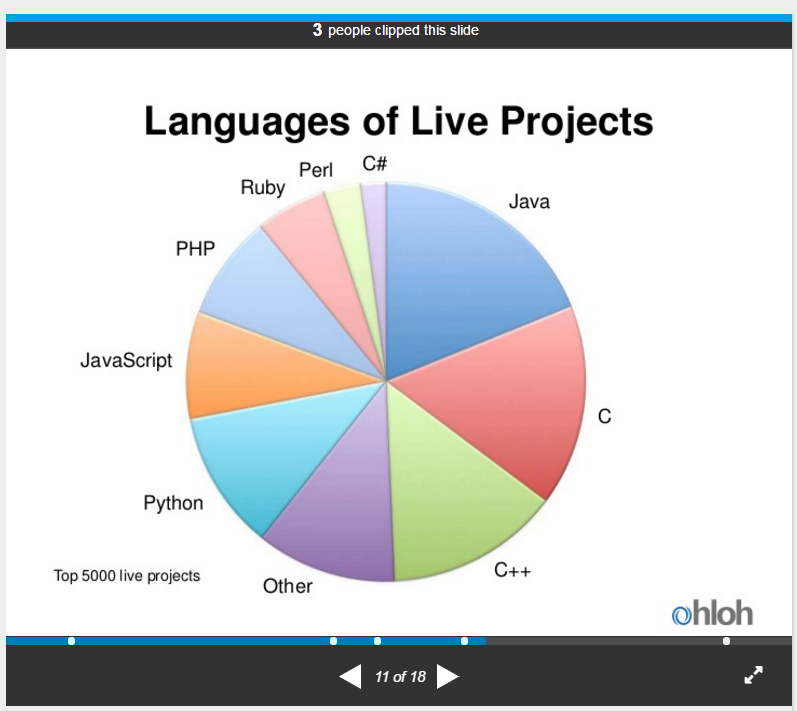 That said, the implementation language shouldn't really matter to you. XACML offers authorization as a service that sits within your infrastructure and can be easily consumed from multiple languages. XACML defines a REST/JSON interface which you can easily use.

Not the answer you're looking for? Browse other questions tagged .net rbac abac xacml or ask your own question.

6
Security Architecture - Settings to drive UI and Privileges (Rights) - Role-Based, per User-Account
2
RBAC and assertions, which authorization flow is better?
8
What is the difference between claims, attributes, and roles?
12
Looking for approach to implement attribute based access control (ABAC)
1
ABAC policy formulation and RBAC question
2
Difference between ABAC and CBAC
12
Separating “function” from “scope” in RBAC
3
RBAC: how to separately scope two resources that have a many-to-many relationship
1
How to implement MySQL query fo RBAC authorization with fine grained business restrictions in role?