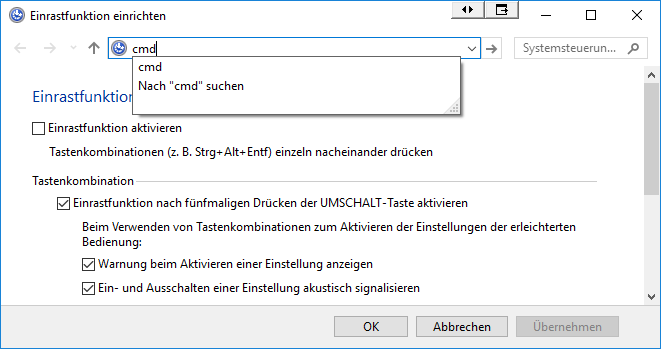 7
RAM Encryption. Is it possible?

10
How do I encrypt the source and destination IP address, along with various parts of an email?
2
Can a virtual machine be used instead of the host?
6
What is the benefit of adding data encrypting key then store it (encrypted) along with data
4
Anniversary Update with Bitlocker Reboot without Encryption Key
0
Is it secure to send a RSA-wrapped symmetric key along with the payload it was used to encrypt?
2
Is the security seal on samsung phones proof that the phone has not been tampered with?
0
How to best store the password for Keepass for a python bot that runs in Windows?
2
Installed TPM, how to use BitLocker without USB key?