Can I make my Micro SD card physically unreadable if I cut the card (including its pin section) apart with scissors?

I have a corrupted Micro SD card of which I saved the data already on my PC. I want to throw the Micro SD into the waste because it is bascially useless because my Windows phone gets nuts with it. However I do not want anyone to read the data on it after coindicdentially finding it in the waste since it contains my very personal photos.

Hence I have cut the Micro SD cards into segments as it can be seen in the attached picture. The pin section of the SD cards is basically now cut in 4 parts and I want to throw one half of the segments into another waste container than the other half.

Is this an preventive action that assures no one can ever read any data from this Micro SD card again? 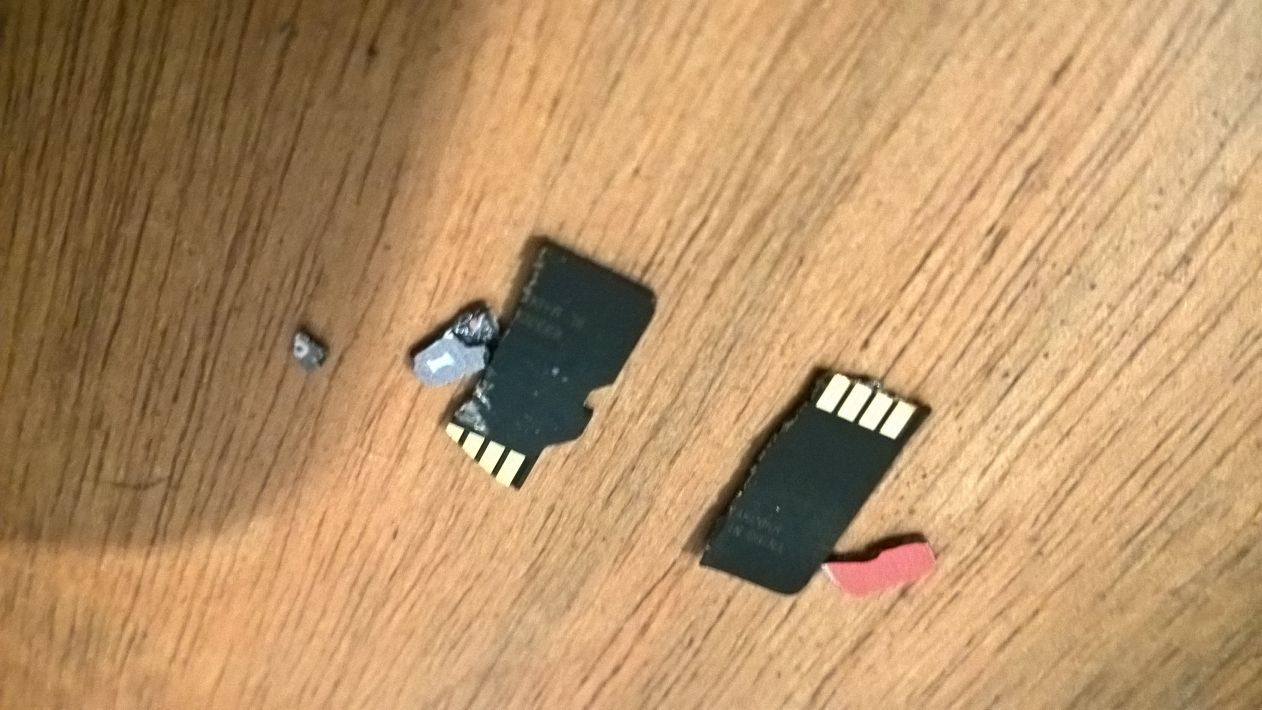 According to the SANDISK Micro SD datasheet you can see the architecture of a secure digital card. So if you break it in half it should not work as SD cards are made with NAND technology where every transistor is very very small [1-5nm long] which is totally impossible to repair. But I always follow Crash and Burn strategy to retire my old disks. If you want more explanation then there is a nice explanation in Electronics Stackexchange. 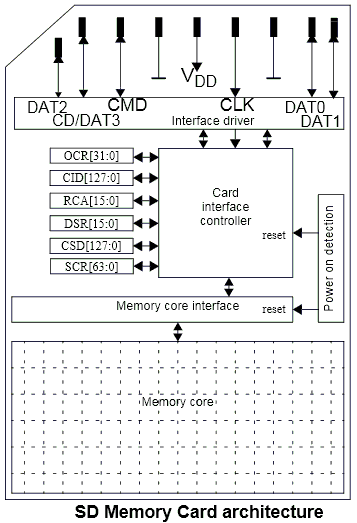 You can take a CD or DVD to understand this better:

While the data may still reside there, it would not be practical for someone to attempt to read it with any kind of standard disc drive.

Many enterprises and home users find "data destruction" in this fashion to be sufficient partly due to the facts:

If you require a high level of assurance, the following works quite well:

Not the answer you're looking for? Browse other questions tagged destruction or ask your own question.

12
How can I remotely wipe the contents of a Linux Laptop if its been stolen?
1
I snapped my micro SD card into 8 pieces before throwing it away. Should I be worried that someone can get my data?