What is the significance of Spectre and Meltdown?

Reading up on Spectre and Meltdown attacks again, I don't get why they were hyped so much.

I understand these two variants make the attack much more easier and more controlled? Is that the reason?

There are a few things that make Spectre and Meltdown different from historical cache attacks. Some are specific to the attacks, and some are simply a consequence of the changing computing environment.

Stuff that's different about the attacks:

The significance lies in the prevalence of processors exposed to the respective vulnerabilities. (1)(2)(3)

Most of Intel's and AMD's CPUs are in some form vulnerable to Spectre and/or Meltdown and the combined market share of the two companies in the non-mobile world is pretty much 100% for x86 processors. 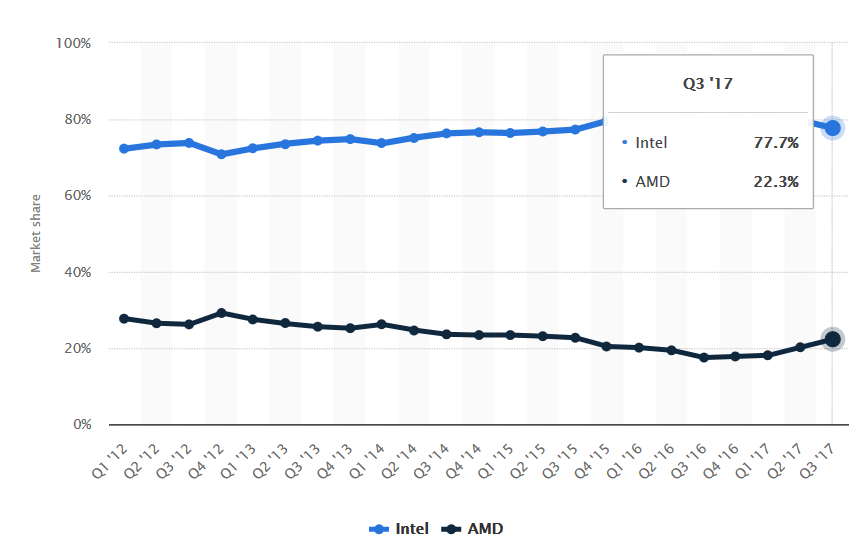 Besides personal computers, a lot of mobile devices (their processors also use speculative execution), cloud infrastructures (the cloud is everywhere) and virtual machines (again everywhere) are (in part) vulnerable as well.

It is fair to say, that we have very rarely seen attacks like Spectre and Meltdown that can be applied to as many devices regardless of their operating system.

Do you feel the significance by now?

Not the answer you're looking for? Browse other questions tagged vulnerability meltdown spectre or ask your own question.

26
Which attacks are known that exploit the vulnerability known as Spectre?
6
Why do CPUs operate speculatively with results of forbidden memory fetches?
171
Meltdown and Spectre Attacks
3
Are Meltdown and Spectre complementary and used together
5
what fails in speculative execution that allows the read of memory out of bounds in Spectre vulnerability vs. normal CPU behaviour?
8
Mitigating Meltdown by checking the faulting address in every page fault?
8
Intel firmware/microcode updates that make processors "immune" to both Spectre and Meltdown?