I was scanning a file on VirusTotal.com and it was identified malicious by only one antivirus (1/68 antiviruses) called CMC so I was interested to know about this antivirus, see if it's the deal or not.

I Googled "CMC antivirus" and I clicked on the first link on the search results:

But suddenly a red page opened up with a different address giving me a Security Error! And a voice playing talking about my security being in danger! And it started sending me files to download I had "Save as" windows on my computer opening each second, PC started to hang, I barely opened the task manager and hardly ended Google Chrome browser. 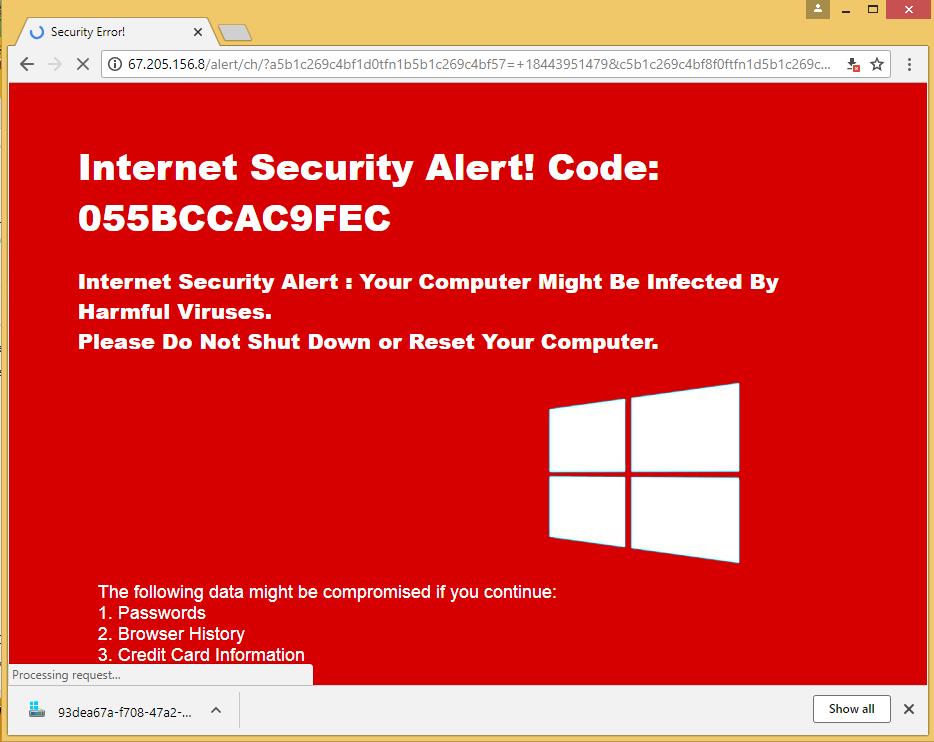 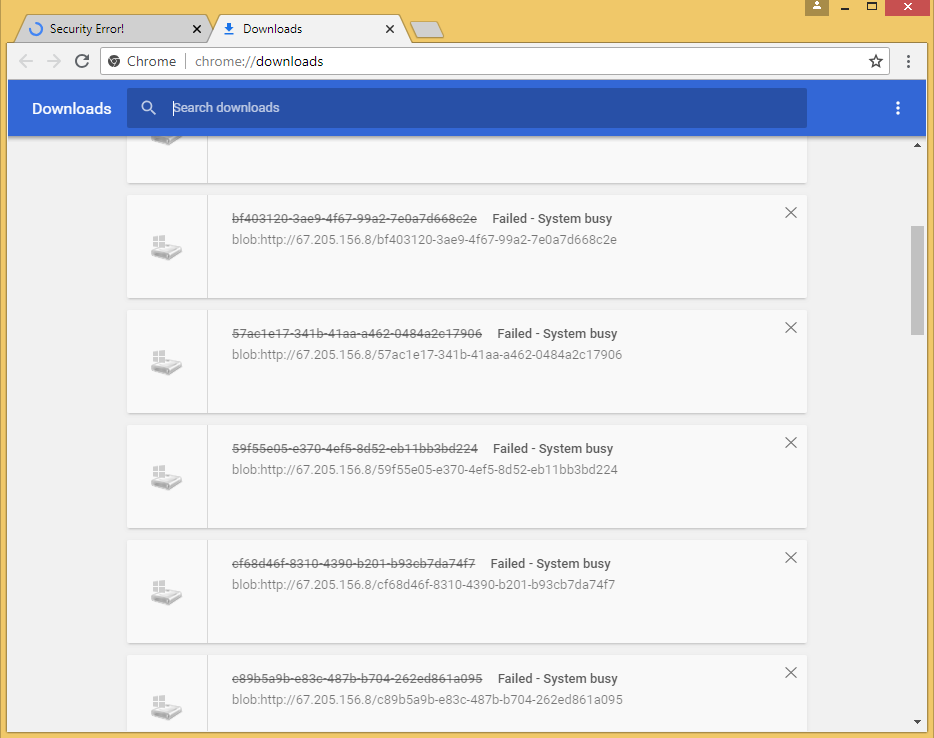 I opened https://www.cmc.com.vn/ with FireFox and it opened fine without sending me to that malicious website.

I booted up a Windows and Linux machine on VMWare and tried opening the website and Firefox did well without sending me to that malicious website.

And about the files that it was trying to download for me, they were just text files containing a number like "55" but the file names were different UUIDs.

All in all I just think the cmc antivirus website was hijacked for a couple of minutes, I thought I could share this with everyone, it was a very unpleasant experience to me.

My question is how to prevent such a thing from happening in the future? of course Google doesn't have the chance to monitor all websites momentarily so the website was not identified as malicious and it opened up and it started giving me a heart attack, do you think having an antivirus on my Windows 10 could have helped? Windows defender seemed to not give a damn.

There are many chrome and firefox extensions that check the validity and safety of a website.. One of them is WOT - Web of Trust.
I also recommend you to install a pop up blocker such as Pop up blocker.

Not the answer you're looking for? Browse other questions tagged virus url-redirection or ask your own question.