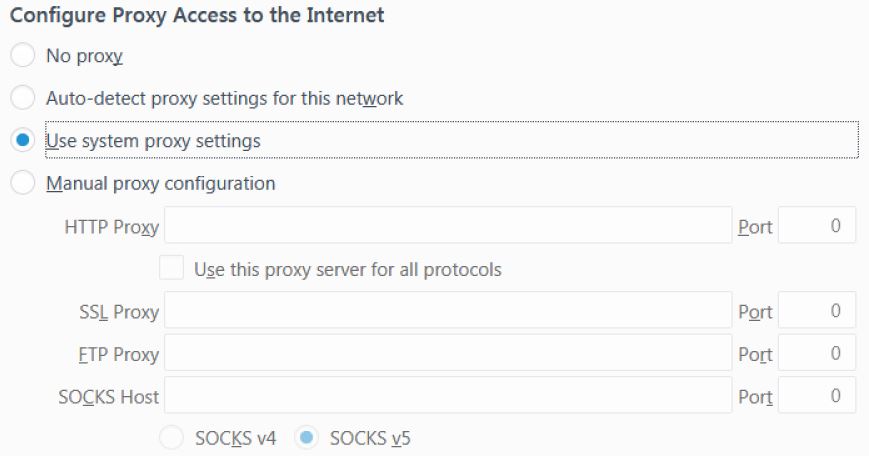 2
Protection against DDoS when using proxies
1
Security of HTTP proxies
1
Is it safe(r) to repeat proxies?
2
What are the ways in which open proxies are risky? What precautions should I take?
4
Highly anonymous proxies vs anonymous proxies
0
What are MITM proxies used for in enterprises?
1
TLS and reverse proxies
1
Run Hydra Through Series of Proxies?