I am trying to understand DNS flood and DNS amplifier attack. I have read the definition and am still confused, could you give me an example of each attack or tell me the differences between them?

It seems DNS amplifier attack not just reflect but also "amplifier" the traffic and I suspect this is the main difference here. How does it amplify the traffic?

Can I say that if an attacker sends packets to one DNS recursor, then it's a DNS flood (the number of packets is the same as send), to multiple recursors, then this is an amplifier attack. The number of packets = send packets * number of recursor severs, and that is why it's called "amplification"?

A type of Distributed Denial of Service (DDoS) attack in which the attacker targets one or more Domain Name System (DNS) servers belonging to a given zone, attempting to hamper resolution of resource records of that zone and its sub-zones. Incapsula 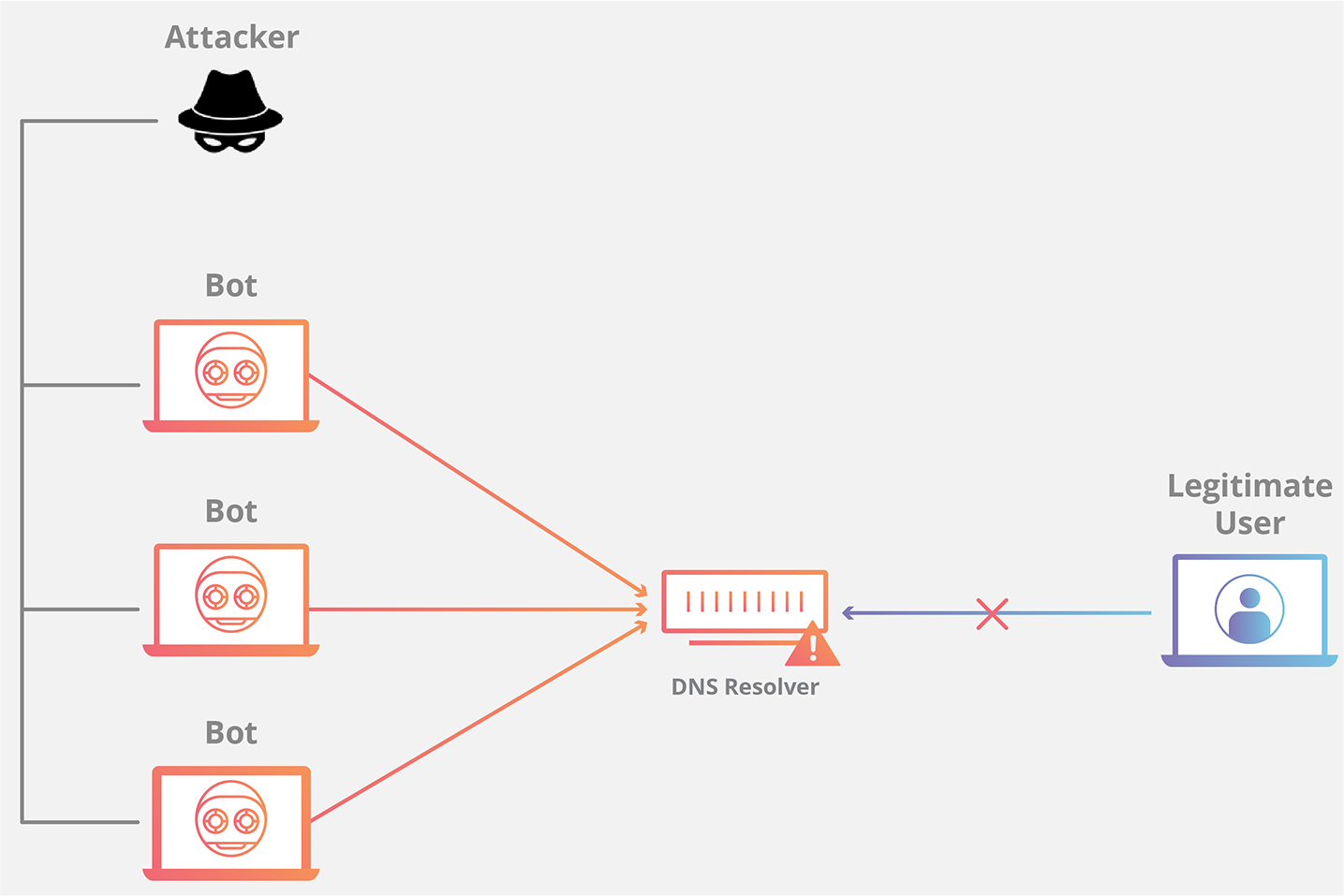 In a DNS amplification attack, a large number of DNS request are sent with a spoofed from-IP-address to one or more DNS servers. Depending on configuration, these DNS servers will send a response back to the IP address that the request appeared to originate from. SimpleDNS. 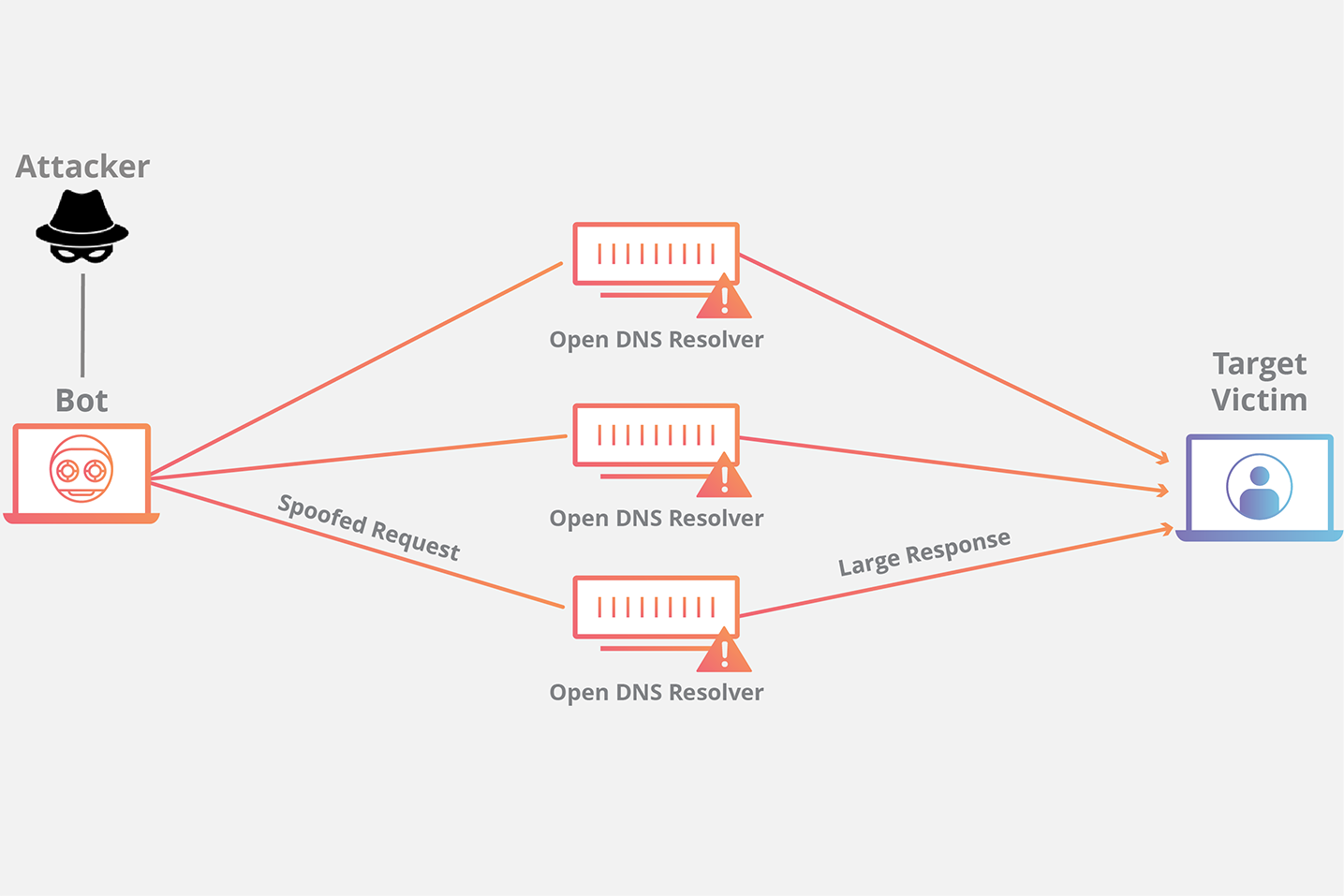 Although, US Cert and CloudFlare both have good definitions I felt they lacked simplification. However, I have included them as citation because they include technical workings.

DNS flood attacks use the high bandwidth connections of botnets to directly overwhelm the DNS servers via DDoS attack. The volume of requests from the botnet devices overwhelms the DNS provider’s services and prevents legitimate users from accessing the provider's DNS servers.

Not the answer you're looking for? Browse other questions tagged attacks dns ddos denial-of-service or ask your own question.