Can valid PHP be written and executed in non-ascii character encodings?

I found a jpeg image on a server that contained the string <?php. The server also hosts an application written in PHP. The contents of the image that come after the string <?php are non-ascii.

I'm unable to find anything in the file that appears to be valid PHP code, yet I'm unwilling to accept that the string <?php appears within the file coincidentally.

I'm reasonably certain that this image contains malicious PHP, but my attempts to detect executable PHP code have failed.

Could this image indeed contain valid executable PHP that is encoded in a way as to not be readable within a text editor?

How can I confirm and/or translate the image file contents so that I may determine what the malware has done?

The image is attached 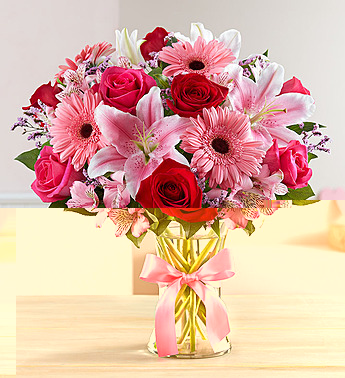 Below is the image before it was modified 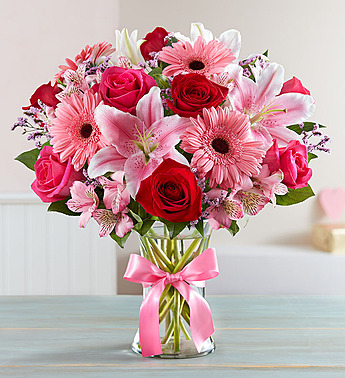 No, PHP code is always at least some part readable ASCII.

Typical obfuscation methods are to decode a piece of code and run that:

But you would still see a PHP function name after <?php.

The php code must be ASCII.

Anything outside the can be binary.

Anything inside quotes within the php code can be binary.

It is possible that you may be looking at encoded php code typically this needs additional binaries and/or licence files to execute.

It might have been helpful (safer?) if you had included a screenshot of the content as seen in your editor around the tags.

The selected answer is probably true that valid PHP code is always at least some part readable ASCII, however...

Yes, PHP can be written in non-ascii.

An example of UTF-8 PHP can be found here: https://rosettacode.org/wiki/Unicode_variable_names#PHP

This code can be saved as UTF-8 and successfully run. The output from running this script is 2.

The code above proves that PHP can be written as non-ascii, but it still resembles valid PHP code... there are line endings, dollar signs for variables, echo and assignment statements, and a unary operator.

The original post was regarding specific non-ascii content that followed an opening <?php tag, but that code did not resemble code like this sample above. Instead, it appeared to be binary image contents, or possibly hex strings. My current understanding of character encoding does not allow me to rule out the possibility that the code in question was executable, however it seems unlikely.

That said, if PHP allows the mentioned symbols ($=;++echo) to also be written as non-ascii equivalents, then it is entirely possible for code to exist that in no way resembles recognizable PHP. It would be great if someone with a broad understanding of character encoding could add to this post.

Could this image indeed contain valid executable PHP that is encoded in a way as to not be readable within a text editor?

Yes. But it depends how this code will be used. I suppose targeted code should inject the code from the image. In case if any callbacks exists that will decode it before it can be encoded (base64 or anything else). In some cases I was founding the code that has been included in raw view like this:

How can I confirm and/or translate the image file contents so that I may determine what the malware has done?

It could be difficult. You need to understand exploit. If you use some opensource solution you can try to find some among known security issues.

Not the answer you're looking for? Browse other questions tagged php image or ask your own question.

7
How to defend vs. Image Remote File Inclusion, e.g. RFI using a .gif file (Apache/PHP)?
0
Injected Images
6
How to safely display external pictures?
2
PHP code in user session LFI filtered out
29
Find Virus in an Image File
16
Exploiting a PHP server with a .jpg file upload
1
Secure Image Upload, or Bypassing PHP mime-type Check
3
Is it safe to use a PHP script to load a Base64-encoded PNG?