Connection between PIN/password and encryption keys in Android

I am trying to piece together some information about the security system in Android. Particularly about how user's password/PIN is connected with encryption keys in file-based encryption mode. I'm doing this for my university project. I've found a lot of useful information on the Android source site. But some things are still unclear to me.

The stretched credential is the user credential after salting and stretching with the scrypt algorithm. The credential is actually hashed once in the lock settings service before being passed to vold for passing to scrypt. This is cryptographically bound to the key in the TEE with all the guarantees that apply to KM_TAG_APPLICATION_ID.

The secdiscardable hash is a 512-bit hash of a random 16 KB file stored alongside other information used to reconstruct the key, such as the seed 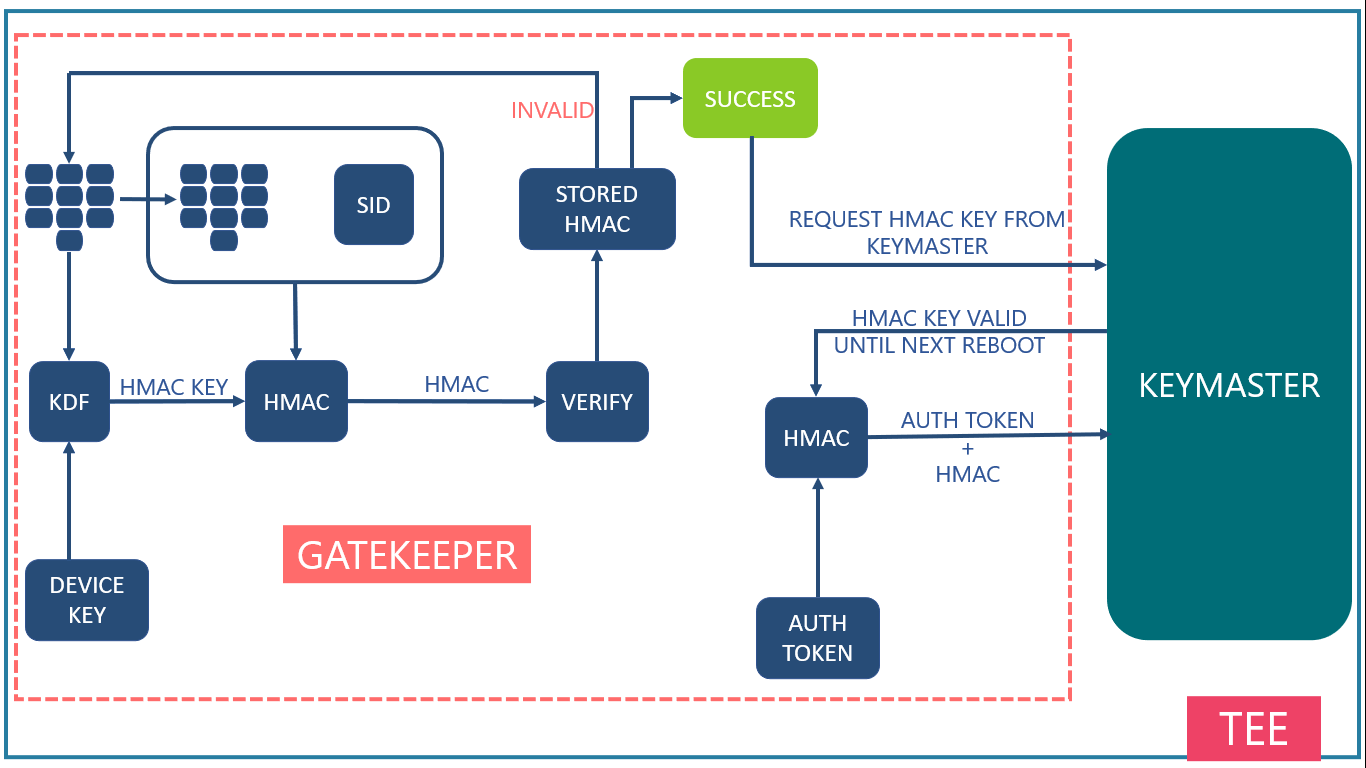 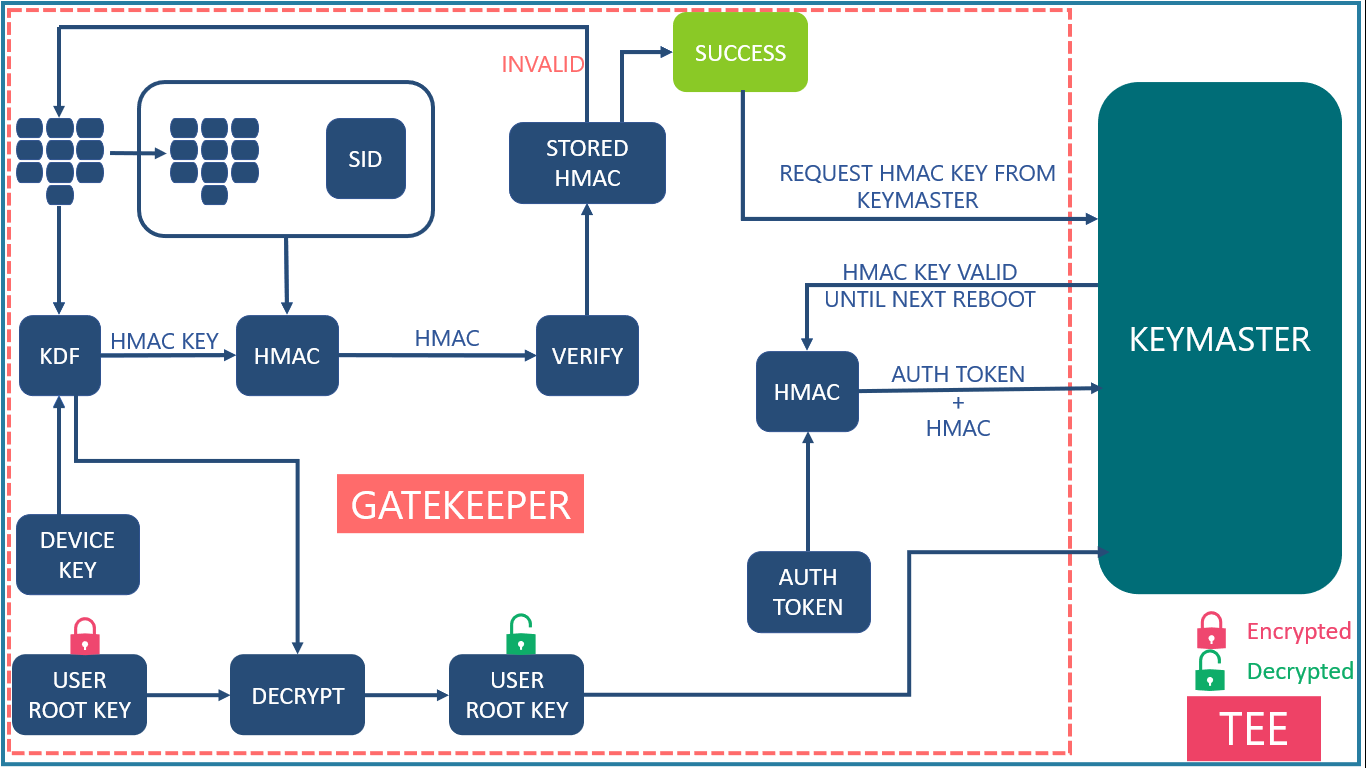 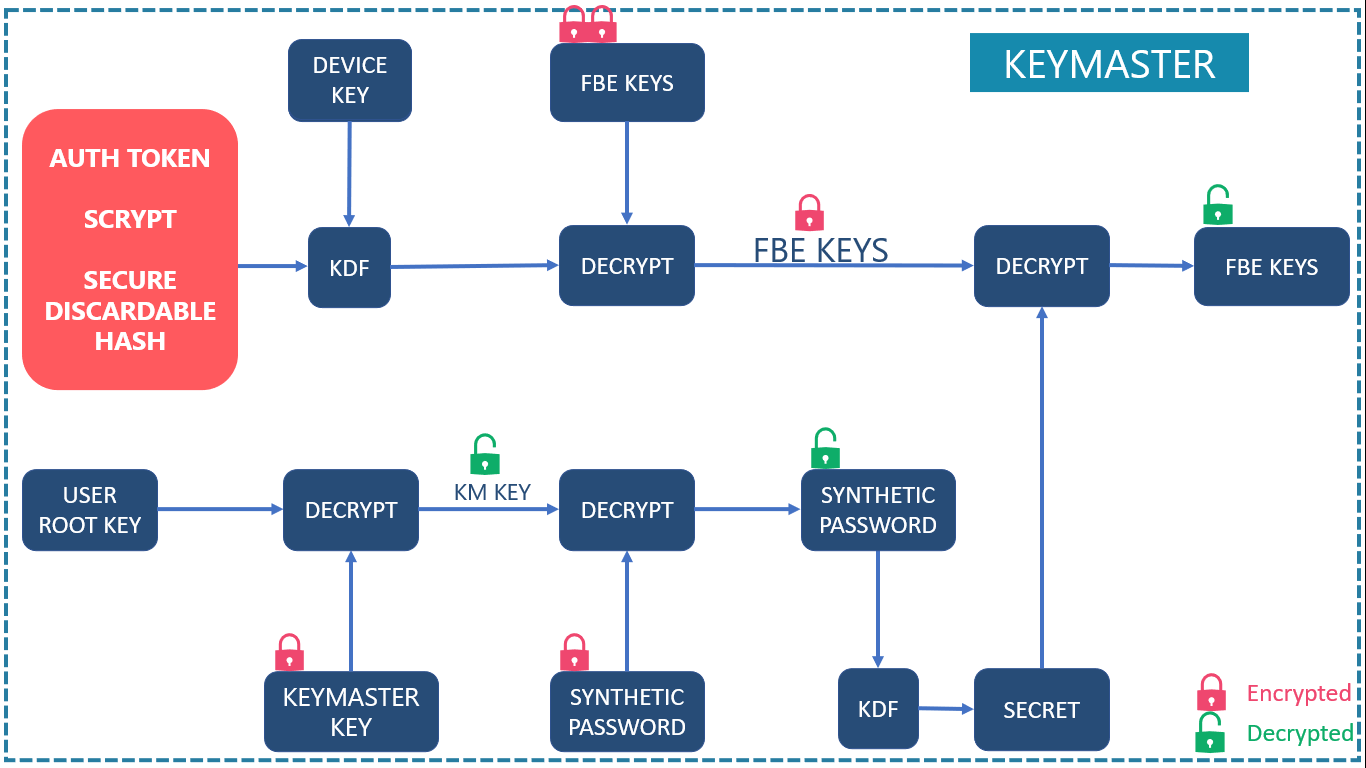 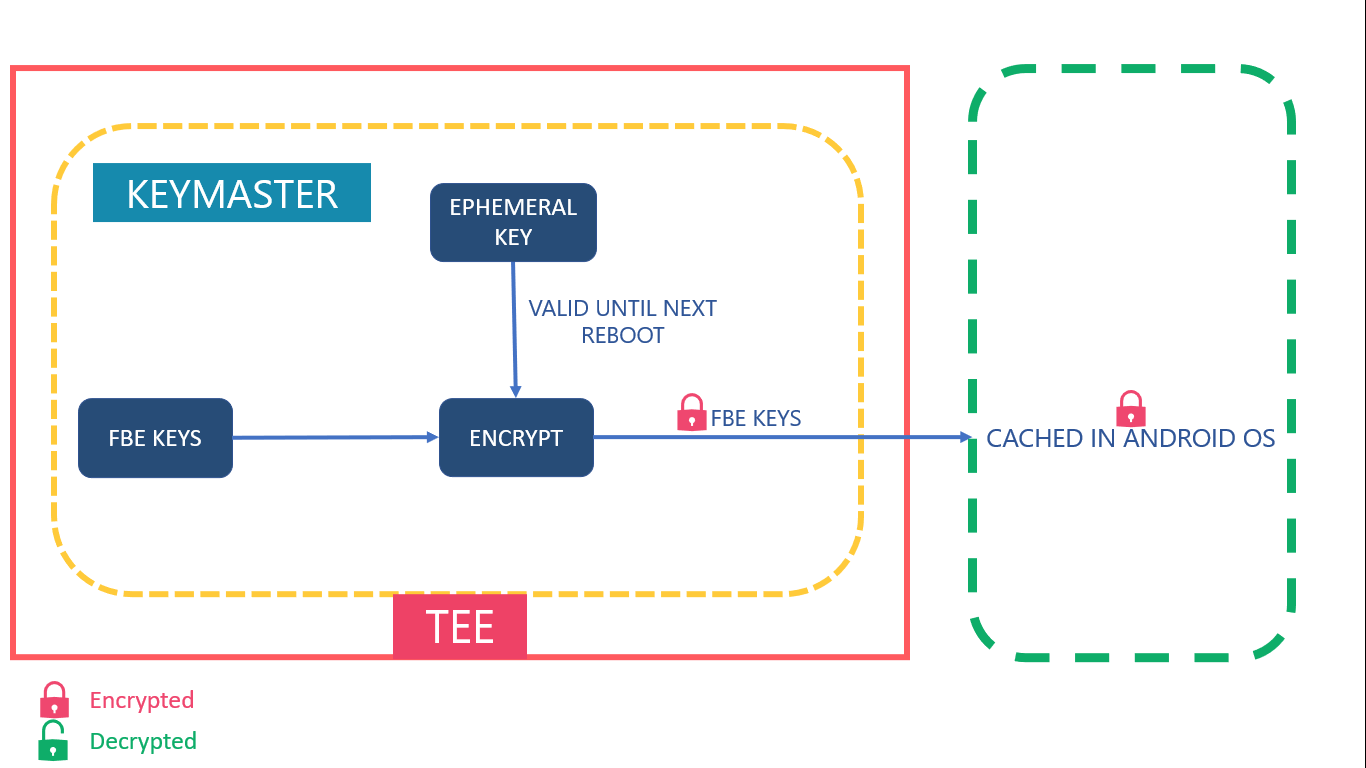 FBE keys are re-encrypted by Keymaster using Ephemeral Key which is valid until next reboot. FBE keys are then cached in vold and the Linux kernel keyring. When the Linux kernel requires this key to read or write a file, it calls into the secure environment which decrypts FBE keys, derives a 64-byte AES-256-XTS key and programs it in into the Inline Crypto Engine. This ensures that FBE keys are never stored in plain-text when outside of TEE. FBE keys also undergo an additional key derivation step in the kernel in order to generate the subkeys actually used to do the encryption, for example per-file or per-mode keys.

Now user can use biometric to unlock screen.

Is this design secure enough from forensic extraction?

It's secure when the device hasn't been unlocked once after reboot. This is called Before First Unlock state. Once the device has been unlocked atleast once after reboot, the device goes to After First Unlock state and at some point FBE keys will have to come in memory for reading and writing data. Background apps like messages, emails, contacts, notes, reminders etc. can keep them in memory indefinitely from where they can be extracted.

That's how FBI might be Hacking Into Private Signal Messages

Android 7 File Based Encryption and the Attacks Against It

Not the answer you're looking for? Browse other questions tagged encryption android key-generation or ask your own question.

9
Should I trust that the Android factory reset actually erases my data?

0
Advice on using encryption and hashing
5
Is android's FDE secure from offline attacks?
7
Is there an equivalent of an Apple cryptochip in Android devices?
0
AWS S3 Server-side Encryption - Client Provided Keys PHP
19
How to crack (get secret from) Android Keystore System
2
ssh-keygen: How is the seed generated?
2
How to encrypt data and login with same password - revisited
0
Updating Sender-Keys and Key-Management