Why the DDoS attacker need many zombie machine for attack? [duplicate]

Why the DDoS attacker need many zombie machine for attack? 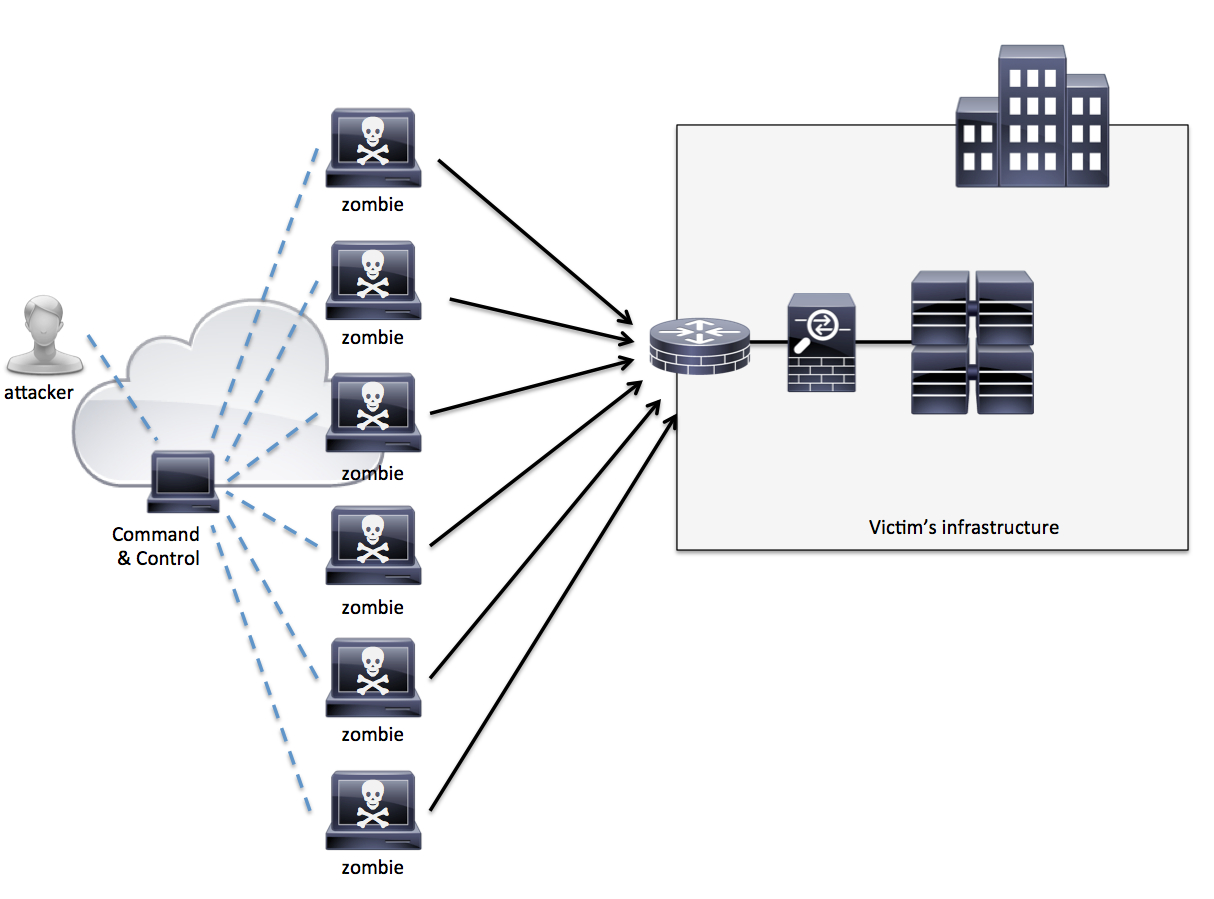 if attacker has one machine for generate enough attack traffic for its business(DoS), does it still need many zombie machine(DDoS)? what's required reason of it?

By using multiple zombies, the attacker can

How about a 620 Gbps attack from fifty million IPs? You can't block each and every one of the IPs. And before you know it, the core infrastructure of you and your service provider's network(routers, backbones, etc) starts to die. You can't do anything but pray for the attack to stop.

By using botnet computers, the attacker can mitigate the risk of being exposed.

Easy and powerful attacks such as UDP flooding can be mitigated by a firewall because the attack is well known and firewalls are programmed to protect them. But what about a legitimate request, say, a simple http page load?

If the scale of the botnet gets huge, even a simple page loading can cause deadly results. Imagine 145k botnets loading 1MB page every second. It can generate an approx. 1Tbps load on the victim, which will be ranked the second greatest DDoS attack on history.

Not the answer you're looking for? Browse other questions tagged ddos or ask your own question.

16
What is a DoS Attack and how does it differ from a DDoS attack?