I'm the only user on my personal laptop (MacBook Pro) running macOS Sierra. I discovered today that a suspicious user with a Chinese name appeared next to mine in the finder. Please see the attached picture below: 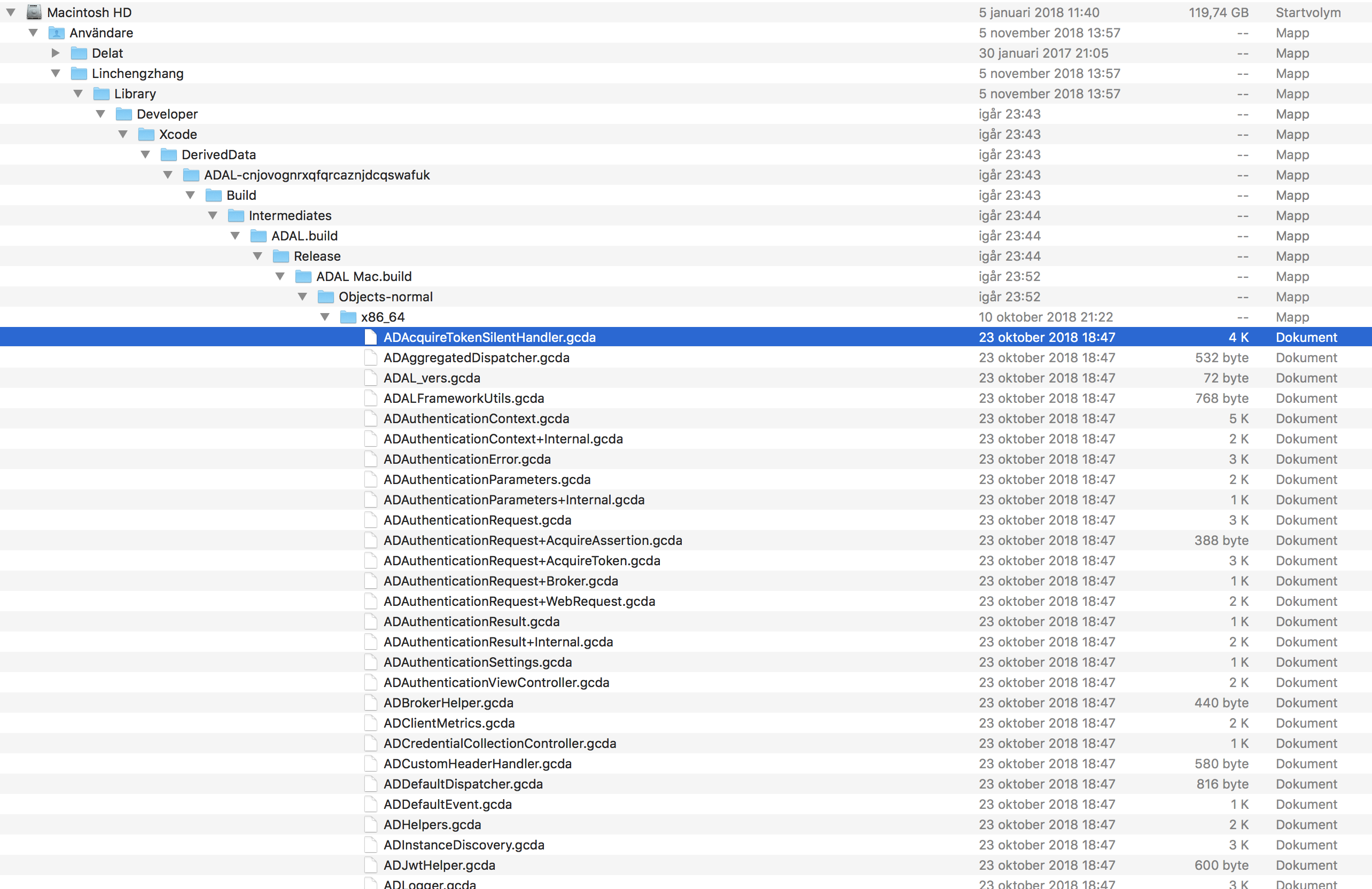 I googled for "Linchengzhang" but nothing turned up. What's scary is that's a lot of "auth" files furthest down the file tree. However I have no idea what this really means.

Furthermore, I've not downloaded any programs recently, nor used Xcode in a very long time (Xcode is actually broken for me at the moment).

I only use this laptop for occasional surfing on the web (no shady sites) and couple of programming projects now and then and additionally use Avast.

Any help would be greatly appreciated, I don't know if my computer (and/or passwords?) are compromised.

Now, the account you're showing could be five things.

Given how close your symptoms are to the link you posted it's possible your computer has been infected with cryptomining malware. As your link mentions, the files you've uncovered are created by the Bytecoin wallet software. Though cryptomining attacks have mostly moved to the browser, there are still cases where a cryptominer attempts to trick users into installing software directly onto their computer.

Are you certain you haven't downloaded anything lately? Known attacks include disguising the download as a flash update, distributing through compromised software-download sites, installing download scripts that may remain dormant for a period of time.

I had the same issue with a User named Linchengzhang. I googled it, and it seems to be the user name of a contributor to the Open-Falcon Project, that can be downloaded from GitHub. See this link: Open-Falcon on GitHub

However, I did not knowingly download it, although I do use GitHub, as well as Xcode. And it is the first time I have ever had a new User account made on my Profiles without my knowledge.

I downloaded the Open-Falcon clone, and opened the package. It seems to contain Python script, which I don't read. I am just a user.

I THINK that the Open-Falcon Project is run by Dashboad, and it seems to be a bit like "R", a database visualization and programming language. But maybe that's wrong.

Maybe someone else can explain if loading this will also make a User Account with the name linchengzhang.

Not the answer you're looking for? Browse other questions tagged malware macos xcode or ask your own question.

0
New user has appeared on my Macbook Pro

3
How Does A Hacker Send Spam Emails from Gmail with Two Factor Turned On?
1
Two Tasks Running With No Name
7
MacOS Ransomware with EFI Lock
0
Is revealing login name of macOS into internet a security risk?
0
If I am trying to clean install a MacOS with internet recovery, is it safer to use mobile network than WIFI network?
18
HTTPS connection to specific sites fail with cURL on macOS