Is there any way somebody could hack into my brain? 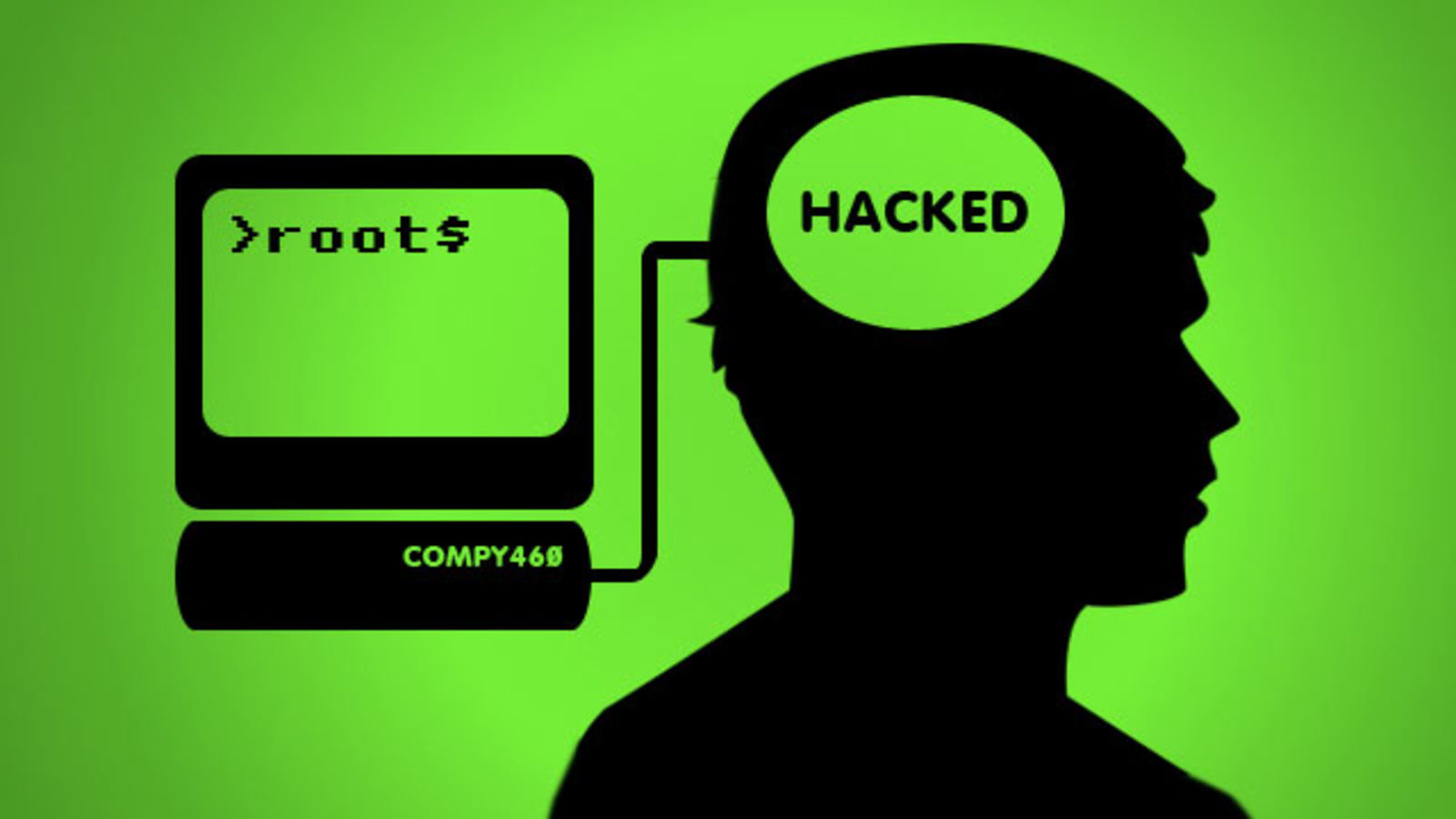 Before you close this, I'm actually serious. Could somebody, in theory, have conked me out behind a Chiles, cirucular-sawed my brain out, and plugged me up to a machine capable of brain simulation?

The simulator would be responsible for vorating the tables of signal from the "outside world" and feeding into the simulation. The numbers are crunched, computer-style, and output back to the body, itself its own system unnecessary of simulation.

Any help would be greatly appreciated. Please don't close for being to vague!

No one has the technology to do so, nor do we have even close to a sufficient understanding of computational neuroscience to do such a thing. We barely understand the basic way information is encoded in neural transmissions. There is absolutely no way anyone could "hack" your brain in the manner you describe with contemporary technology. While it would be possible in theory (after all, the brain is equivalent to a Turing-machine), there is no way it could actually be done today.

Note that social engineering is still possible, which might be considered brain hacking, but it is nothing more than being really convincing and tricking people into doing things they otherwise wouldn't. It alter your state of consciousness nor tamper with or directly read out your memories.

As for the philosophical implications of such a thought experiment, they are off-topic for this site, so I won't be going into them. Neurophenomenology is not part of information security.

Theorically, everything is vibrating. We don't have an RJ45 access to our brain but we could maybe alter it with concentrated waves, modifying by this way the state of atoms and cells, so that it changes your brain connections, your perceptions and your thinking. Imagine if we could suppress hate feeling and increase love... no more war on earth !

ps: sorry I can't comment yet, don't know if this is relevant enough to be an answer.

4
Is there is a way to lock my USB port over the device physically?
82
Somebody bumped into me, next day my storage unit was burglarized
31
Is there any way to tell if CCTV is on or not?
6
I am always Hibernating my System, is there any risk for my Encrypted drive with BitLocker?
34
Are there any guidelines for passwords that need to be read out loud?
10
What risks are there with a Bluetooth based door lock, and are there any mitigations?
18
Is there any virus that can cause physical damage?
8
Is there a way to physically trace stolen hardware?
3
Are there any quick-erase devices with a small memory available for storing key information?
3
Any solutions out there to counter shoulder surfing?