How to prevent Windows Update from suspending BitLocker encryption?

I was quite shocked today to see that a Windows 10 Pro machine that I recently set up with BitLocker (startup PIN + TPM with full disk encryption) suddenly didn't have BitLocker enabled anymore: 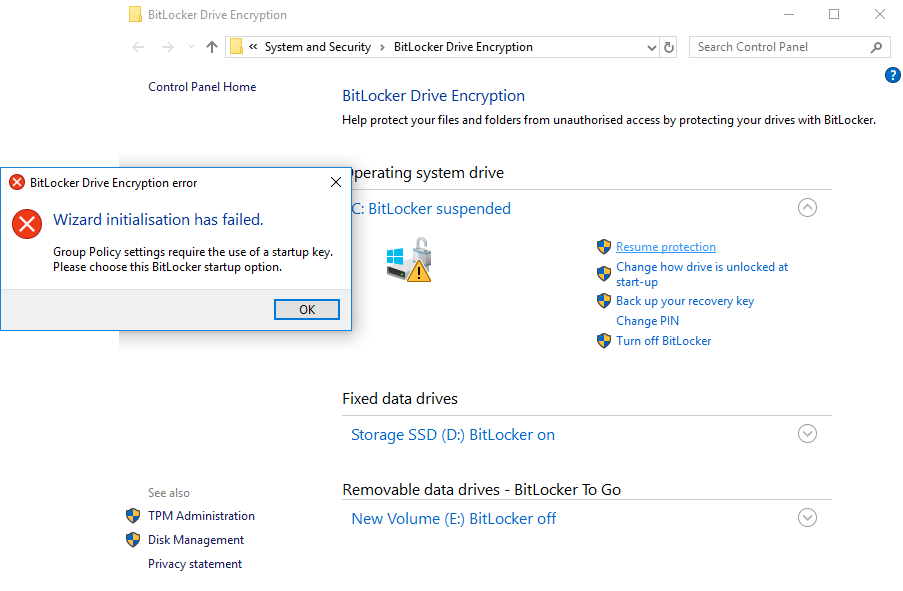 And apparently Windows messed with my Bitlocker settings: 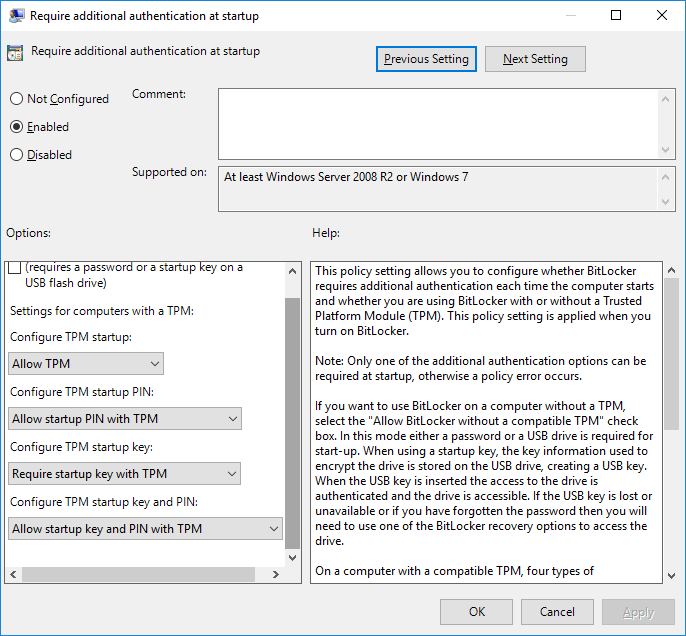 Here is a screenshot I took of my settings a week ago (which I haven't manually changed since then): 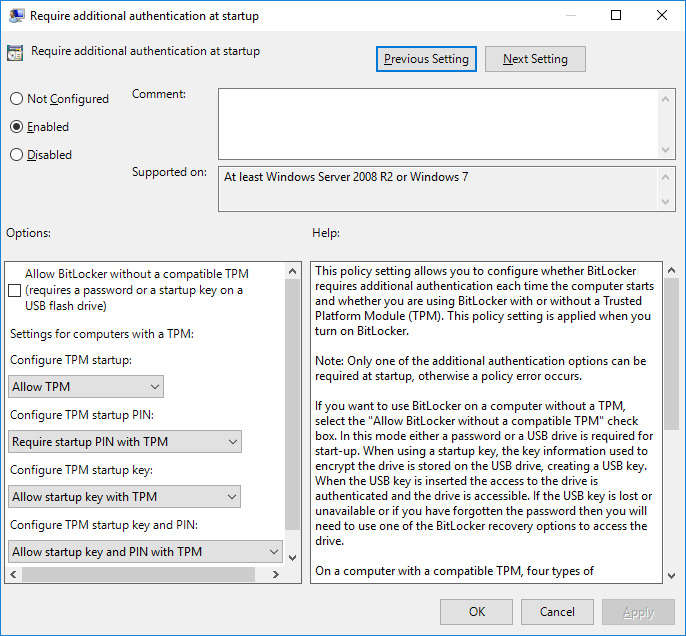 So Windows must have changed them soemhow.

I have not messed with the registry or installed tools that would do so. I haven't even installed any third party AV software as I only visit websites that you would consider trustworthy (like google.com, youtube.com, amazon.com etc) and only install software that you'd consider trustworthy (like Firefox, Skype etc)... I suspect Windows Update to be the source of the problem. And as it turns out other people have reported similar issues with Windows Update suspending their BitLocker.

This is absolutely unacceptable in my opinion! As I use a startup PIN + TPM, there doesn't seem to be an obvious way to prevent this from happening again.

Is there a way I can prevent this? I really don't want to disable Windows Update as I won't get security updates anymore then. And I also don't like the idea of manually installing updates once a week and then afterwards checking if BitLocker is enabled again.

UPDATE: as per comments, this answer does not fully explain the behaviour.

I am not an expert, but I recently encountered something similar.

First, note that there is a difference between "Suspending" BitLocker, and "Turning Off" BitLocker:

From your screenshots, your BitLocker is suspended, not turned off.

The Suspend-BitLocker cmdlet suspends Bitlocker encryption, allowing users to access encrypted data on a volume that uses BitLocker Drive Encryption. This cmdlet makes the encryption key available in the clear.

While suspended, BitLocker does not validate system integrity at start up. You might suspend BitLocker protection for firmware upgrades or system updates.

Windows Update has a mechanism where it installs some of the updates now, and the rest on the next reboot. I assume that this is accomplished by booting into some lightweight OS that exists only to install the new files, and then calls the Windows bootloader when it's done. It looks like Microsoft has decided that they don't want to bundle all the TPM drivers into this lightweight installer, so they disable BitLocker temporarily.

A suspended BitLocker should go back to full protection on the next reboot, so the answer seems to be when Windows Updates asks you to reboot, you should do it promptly. I know it's annoying, but unfortunately, that's how Windows works.

For what it's worth, the "standard" way to prevent overwriting of group policy rules in Windows is to go to the associated registry key, edit it's permissions, and remove/deny Write access for the SYSTEM user (or all users). This is effective against the group policy engine used to push configuration changes to domain-joined machines. I've never heard of Windows Update changing a group policy rule before, so I'm not sure if it will work there, but blocking writes by SYSTEM (or by all users) would probably still do it if anything will (on the other hand, there's no guarantee that the Windows Update engine will respect ACLs; admin-level processes are free to ignore them if they so choose).

The relevant registry keys appear to be

The values in the second location reference the first, so the first may be the authoritative location, but as far as I can tell it's not really documented. Anyhow, denying write access for SYSTEM across both keys and their subkeys is the best shot I can think of for preventing this from happening again (but no guarantees). You could try denying write for all users, if you want to be extra sure (some update stuff runs as the special TrustedInstaller account, for example).

Not the answer you're looking for? Browse other questions tagged disk-encryption windows-10 bitlocker or ask your own question.