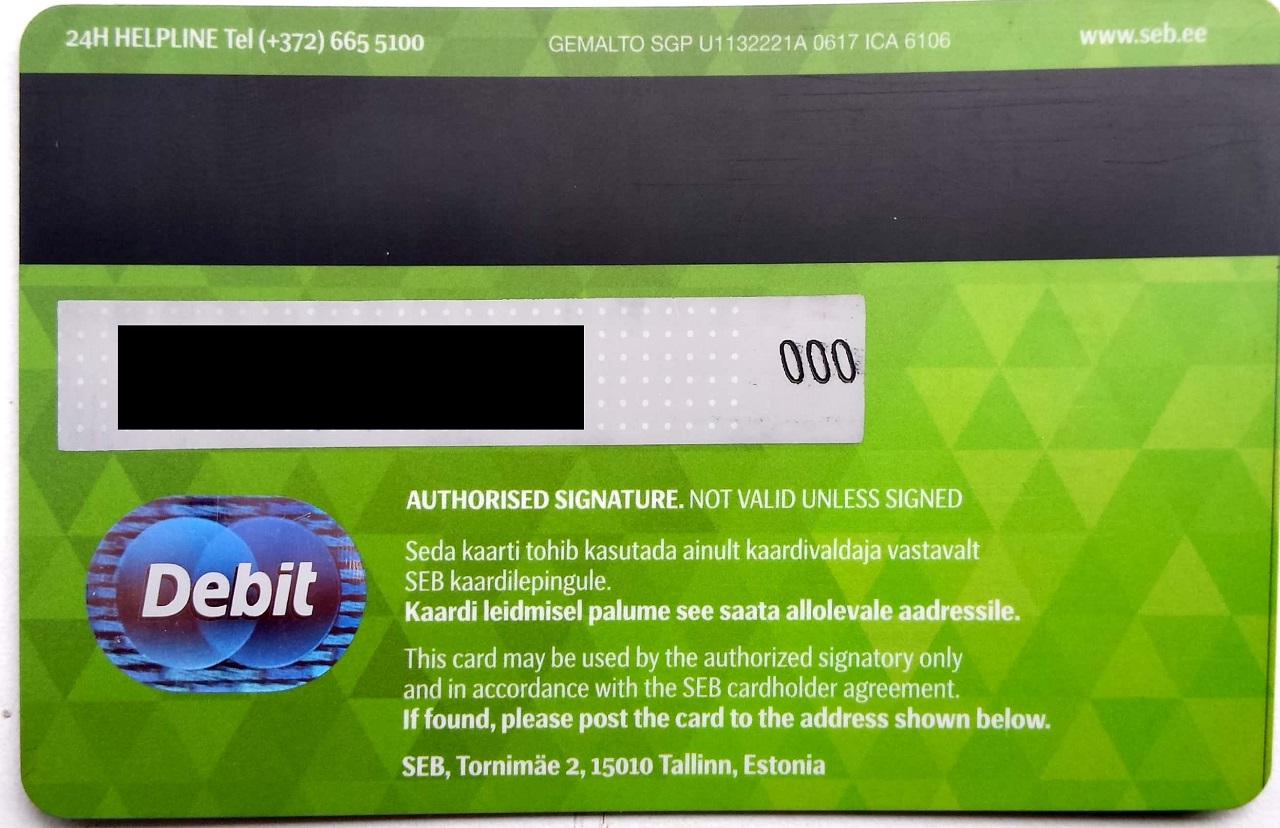 39
Is CVV calculated or merely assigned?

3
Why would one increment card security code for a new payment card
8
How can my bank debit card reader know that my pin is valid?
1
Unauthorized credit card payment
30
Hotel reservation. How is this secure with only credit card number and expiry date?
2
Bank issued new credit card as a 'safety measure' but 16 digit acount number is the same
0
How to secure CC details and CCV for a small hotel?
4
How could a scammer get my card details if I've never used it
0
Is it possible to bypass 2FA and access bank account in this system?
0
ATM CVV1 + Service Code, POS Security Flaw?
3
Credit card form : Is it neccessary to obscure error messages?