We use EMV card readers to automate the payments at the entry and exit to our services. These card readers and the unattended payment terminals are fully PTS complaint and use P2PE encryption. Also, implemented by PCI-DSS complaint service providers. These devices only transmit "Irreversible Hash" into our systems so as to calculate the charges based on entry and exit time stamps. We process more than 2 million transactions per year. 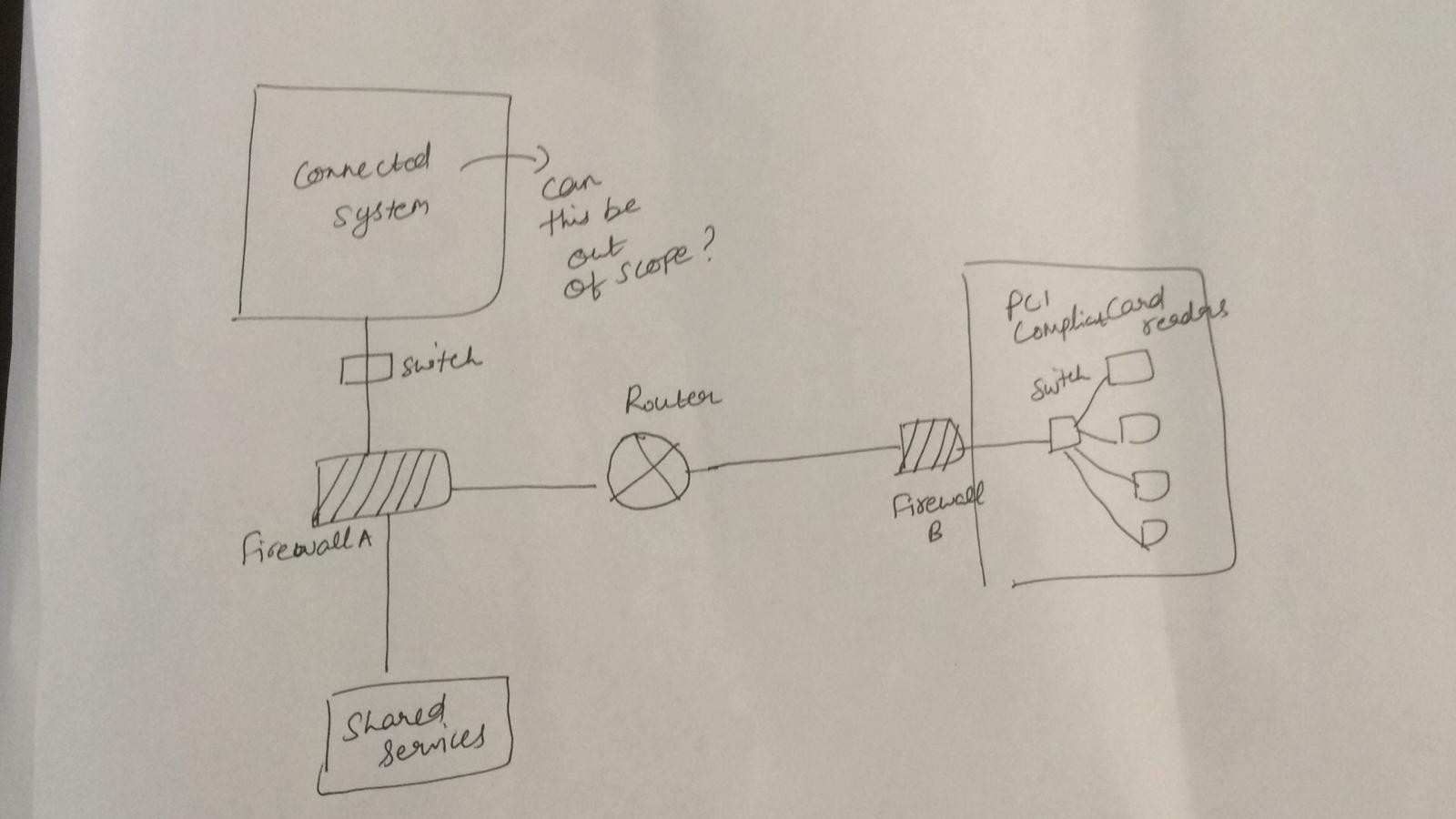 Will be great to know the opinion of the experts.

I'd suggest putting in a logic control (rather than just the current physical tamper control) to verify no clear text cardholder data is ever received by the connected system environment. If such data is identified, it should raise an alert. Verify the hashing mechanism in use is strong (e.g. SHA2) and uses salts so you're not vulnerable to rainbow table attacks.

Not the answer you're looking for? Browse other questions tagged pci-dss credit-card nfc emv or ask your own question.

6
PCI-DSS Scope with tokenisation
3
PCI DSS 11.2.1/11.2.3 - Internal scans scope
2
Do I need to be PCI compliant?
4
PCI DSS - mask PAN and log individual access to PAN
3
Using a CDN to reduce PCI DSS scope
1
What PCI standard(s) a payment app (for Smartphones) should comply with in order to be approved by PCI SSC?
1
PCI: Does CHD or SAD still need to be protected after implementing a P2PE solution?
0
PCI DSS Scope outside CDE
2
PCI-DSS scoping when there is no CDE
0
PCI DSS Protectecting Card Data Elements when Transmitting PAN