Billion Laughs Attack (XXE) - how does it work

Hi all Im trying to understand how the billion laughs attack works(https://en.wikipedia.org/wiki/Billion_laughs_attack)

I get that it is an xml declaration has 10 entities that sort of self replicate like: &lol9; is a defined entity that means it translates to 10 &lol8; .

Is the whole point of this attack that each &lol# is a defined entity morphing to 10 other ones, and thus resulting in DOS attack?

attacks denial-of-service xxe
share|improve this question
asked May 8 '19 at 17:39

The XML document tells itself to recursively include the entity before it. Thus infinitely looping while allocated data for the element it's referring to in the XML. This is what recursion looks like: 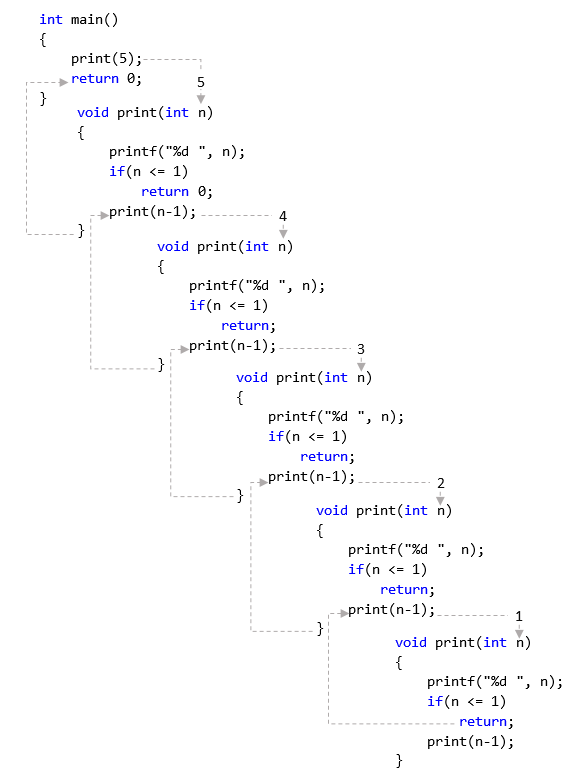 When the XML interpreter reads the XML, it doesn't ever get told to stop, which causes the CPU resources to become totally drained, RAM becomes full, and either the software or the operating system will crash depending on which level the XML is being interpreted at.

Edit: another interesting way to think about recursion is to visualize looking through a mirror at another mirror. They reflect eachother infinitely, that's what is happening with the data. See below for cool pic: 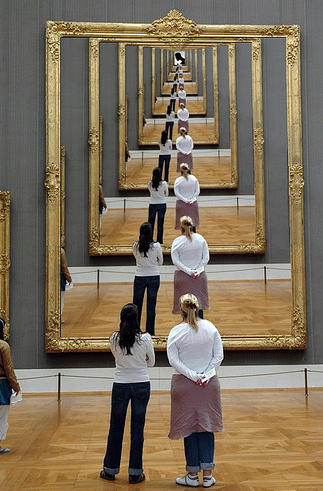 This would have the effect of consuming resources such as memory until a state of service denial is reached (if allowed to parse without resource restriction).

Not the answer you're looking for? Browse other questions tagged attacks denial-of-service xxe or ask your own question.

3
how does a sip flood attack work?
13
how does a reflection attack work?
1
How does the 'QuantumInsert' attack work?
1
What are steps to defend against XML External Entity (XXE) Processing vulnerability?
12
Is PHP loadXML vulnerable to XXE attack (and to other attacks)? Is there a list of vulnerable functions?
1
attack path alternatives for XXE
0
Why do we need External dtd in blind XXE?
0
XXE - Encode file content