Do I need to worry about vulnerabilities that require administrative privileges to exploit?

I am currently evaluating the impact that the recent NUC Firmware Advisory has on our machines.

Do I need to worry about this kind of vulnerability? The high risk score implies yes, but I have a hard time imagining what additional relevant damage an attacker who already(!) has administrative privileges (and, thus, already has complete control of the data stored on the device) can do by exploiting a security vulnerability on that system.

Your question does not distinguish between administrative privileges, and "highest privileges possible".

Where to go when you have elevated privileges?

"Elevated privileges" are not the highest you can go. Even though you might be administrator, the operating system kernel can still deny you access to some resources or to perform some actions. Furthermore, reinstalling the operating system will wipe your access (as long as the new system is not vulnerable again).

So in short, when you have elevated privileges, you can still get kernel privileges.

Where to go when you have kernel privileges?

When you have kernel privileges, you act as the operating system. Nobody can deny you access to resources, unless they were designed not to be accessible by anyone, because there is nobody to deny you.

This might seem like the ultimate privilege escalation, but you can still go further and become the Hypervisor.

Where to go when you have hypervisor privileges?

Have a look at this chart: 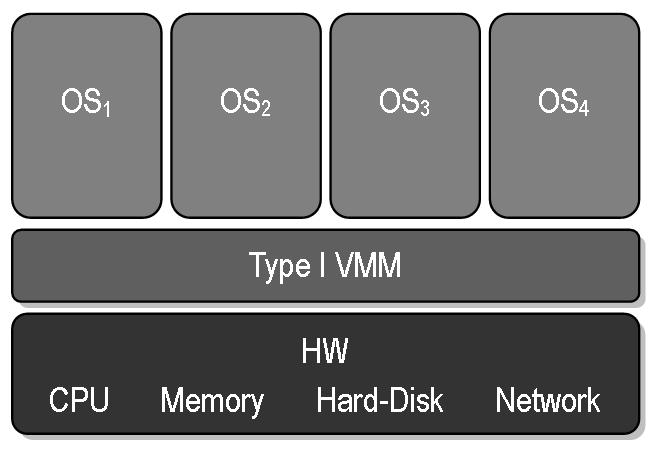 However, an exploit in the hypervisor could allow you to take over the hypervisor and give you complete access to all operating systems on the machine.

So where would you go from here? If you imagine the operating system bubbles in the chart to contain a "user space" and a "kernel space", then we gradually moved down from the privileges of a normal user, to the privileges of an elevated user, to those of the kernel and now to those of the hypervisor. It would only make sense to keep moving down, which would lead to the firmware, the abstraction layer between hardware and software.

Taking over the firmware would allow you to persist your malware, even when the operating system or the hypervisor are wiped clean. The only way to go even further is to exploit the hardware directly, as is the case with some hardware bugs.

To answer your first question: Yes you have to worry about this and you should fix this because it is still a vulnerability. And Admin can perform tasks which he is not supposed to do.

If you are worried about damage that this vulnerability can cause then you can think from ROI perspective. If it is going to cost too much money / resource / effort to fix this, you can accept the risk and mitigate it in a different way.

Not the answer you're looking for? Browse other questions tagged vulnerability firmware root vulnerability-assessment cvss or ask your own question.

3
How to exploit vulnerabilities found from OpenVAS?
4
Does CVSS v3 evaluate the impact of vulnerability on the host?
3
My Apache server is regularly challenged with vulnerability attacks: Do I need to worry?
6
Intel AMT vulnerability - How is it a local threat?
1
Common practice when CVSS v2 score over represents severity
3
How to rate a CVSS score for a vulnerability on an identity provider