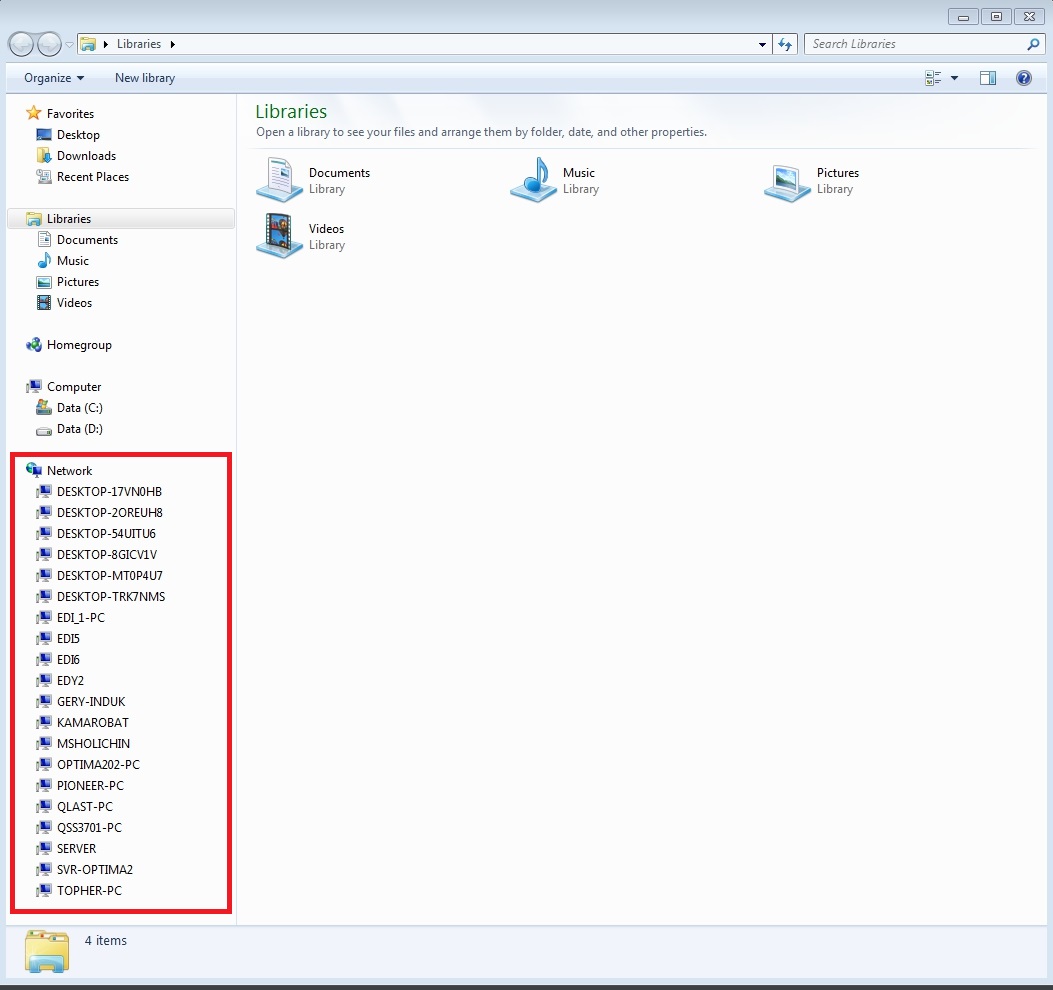 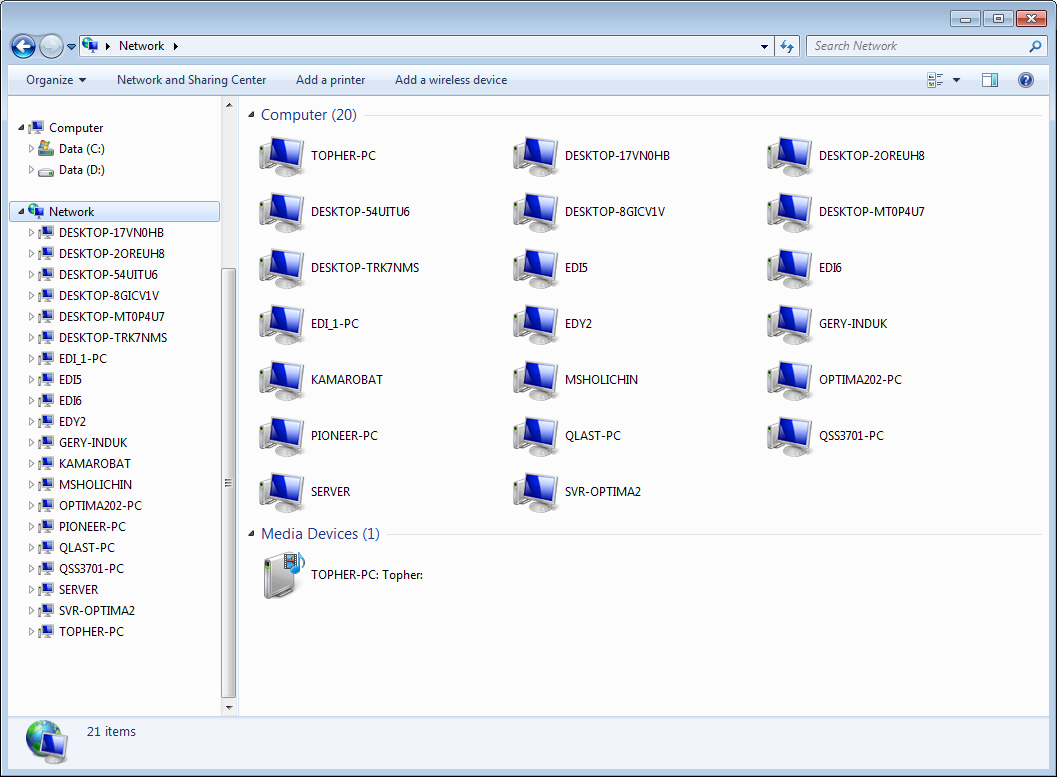 I could see many computers under "Network" section on the left sidebar of Windows Explorer, but I am the only one who uses computer on my home.

So I suppose all those computers are also using the same Internet Service Provider as me, and we're both inside the same "local" network or so.

The network setup on my home is simple, just my computer connected to a Wifi Router, then to a fibre optic router/modem.

I don't know if this is a security issue, but my feeling is that this is not a normal thing to happen.
So, is this a serious issue?

One obvious way this could happen is if your WiFi is not very secure, and a lot of neighbors are using it. That's probably not the case - this is a very large list of local devices for that, and people often set a network they don't control as using the "public" firewall profile (it's the default, in fact), which (by default) turns off Windows Networking (SMB) including discovery.

The other way this can happen is if your home is sharing a subnet with a lot of other computers, probably from other nearby homes. This can definitely happen in apartments or condominiums, where there might only be one line into the building and then all the residents are on a subnet behind a router using network address translation (NAT). It could also happen with an ISP putting a lot of customers behind a NAT to avoid needing too many external IP addresses. It's odd that your WiFi router wouldn't create its own subnet that makes it impossible to directly address the other computers, but depending on how it's configured that's certainly possible.

Security-wise, you're probably OK as long as you have a really good password on your machine and don't open your firewall for programs that don't need it (or that have known vulnerabilities). However, it's definitely not ideal. If you're sharing a subnet with computers you don't recognize, they could be doing things like ARP spoofing (which would cause all of your network traffic to travel through their computer, allowing them to read and even tamper with all unsecured traffic) or DNS poisoning (which would cause your computer to think that a domain name maps to a hostile machine). The attacker could also just be doing things like trying to brute-force your password (for Windows networking, remote desktop, SSH if you have it enabled, etc.) even if it's not possible to reach those services from the Internet.

I'd recommend first of all figuring out why those computers are reachable - are the on the same WiFi as you, or on the same subnet anyway, or what - and removing them if possible (set a good WiFi password, etc.). I'd also consider changing the network profile in Windows to "public"; it'll block a bunch of stuff that is considered unsafe to expose to potentially-hostile networks.

Not the answer you're looking for? Browse other questions tagged network routing isp or ask your own question.

12
How to best set up public WiFi without giving access to the rest of my network?
1
Spoofing and guest network security
5
Can an attacker sniff physical network traffic through WiFi?
10
Checksums do not match when I download file over http
2
Tracking down Malware within home network
0
ISP provides RJ45 instead of RJ11/coaxial/modem, how to separate the network?
1
cross-over cable vs router for network with 2 computers?
0
Is there any way to hide my using the internet (or maximize privacy) when connected via router to other computers?