Is it possible to DDos a http wan filterd router? [closed]

Ask Question
Asked 11 months ago
Active 11 months ago
Viewed 75 times
0
Closed. This question is off-topic. It is not currently accepting answers.

Like the service is there but it's just filterd enabled for lan access only .. what will happen ? 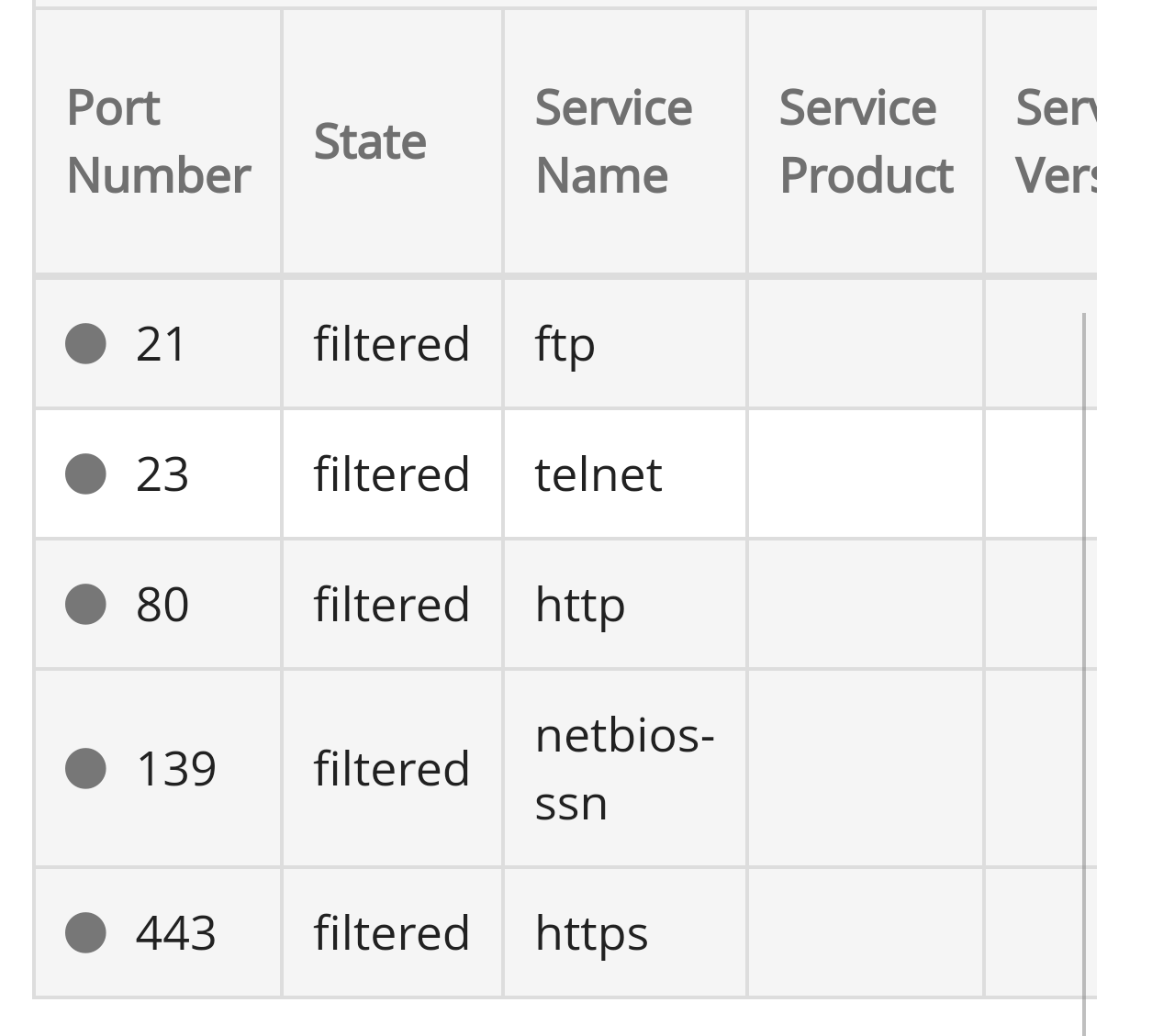 Yes, it's possible to DDoS even if no ports are open.

Keep in mind that a DDoS attack works by exhausting a resource. It can be processing power, storage, memory, or bandwidth. So if an attacker sends way more traffic in your way than your network can receive, your network access will be severely degraded. No matter if there's a service active to receive the packets.

The most effective way to counter such attack is to work with your upstream ISP and tell them to drop every packet assumed to be part of an attack. That is not cheap or easy, but is how most internet services protect themselves.

The other way is to increase the network bandwidth to have more resources than the attacker, but this is more expensive than the former solution.

Not the answer you're looking for? Browse other questions tagged firewalls ddos router flooding or ask your own question.

5
Creating a DDoS attack using DirectConnect
48
DDoS - Impossible to stop?
2
A possible router XSS vulnerability
2
Telnet port open on my router public IPv6 address
0
Using old router as wi-fi extender/extra security on shared network?
1
Does someone have it out for me, or is this router “features”?