Last note: There is no current known exploit for ADB that would allow a bypass that I am aware of and my post takes in consideration many "if", including possible exploits that are yet to be discovered (e.g. when checkra1n came out, it affected a lot of older versions which in turned allowed other bypasses). 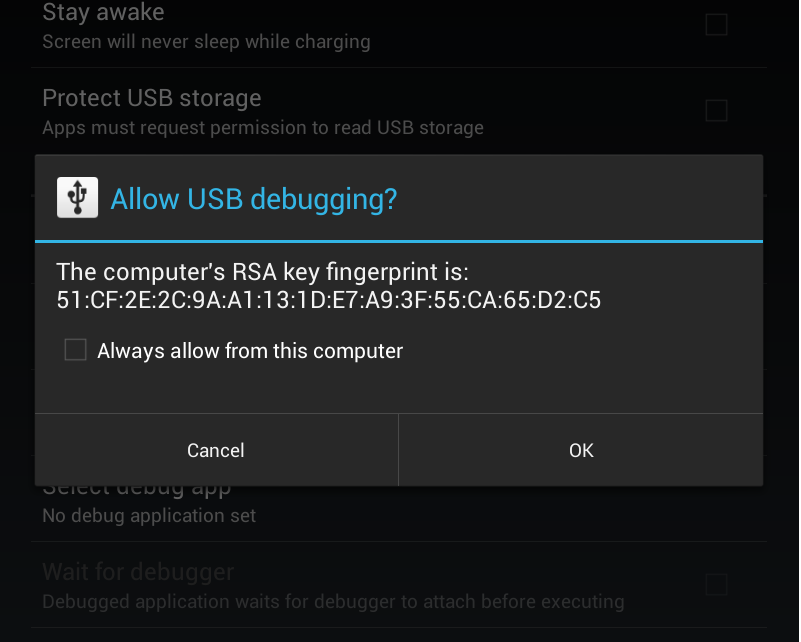 A fully patched android 8 device can't be exploited just by leaving adb-debugging enabled. ADB may run outside of app sandbox but it doesn't have root privilege. A vulnerability in adb can only grant the attacker with privileges of adb shell. Also, ADB daemon doesn't accept adb commands unless the adb client is authorised by the device which requires screen unlock.

What attacker can do is go to either bootloader or recovery mode to reset the device which will erase everything and lock the device with Factory Reset Protection which requires your account credentials to unlock the device.

From android 7 onwards OEMs keep forceencrypt flag enabled in fstab which by default encrypts your /data partition from first boot. So any flash chip programmer won't be able to read and clone your apps and apps' data.

Yes. And an Android phone without USB debugging enabled can also have the screen lock bypassed.

The details and the difficulty depend on what make/model of phone.

1
How can an Android device be unlocked, and how long would that take?

78
Are there actually any advantages to Android full-disk encryption?
4
Under what circumstances is it possible to bypass screen lock and get data on Android?
1
Android screen lock vs device encryption
1
Assessing security tradeoffs with LineageOS on older Android phones
3
Android Security - Giving Google Your Phone Number
0
Android phone's lockscreen PIN disappeared?
10
Why is it possible to bypass Android full disk encryption?
1
How to proactively prevent data-theft if a stolen android phone is immediately taken offline?
3
Is the data of an encrypted Android device more vulnerable if it's running a custom ROM?
11
Why does an encryption key derived from your lock screen password give you stronger protection (in Android 11)?