SSO - How Auth Code flow with PKCE is secure?

I've run into this docs when I was studying some SSO concepts;

And here is the flow; 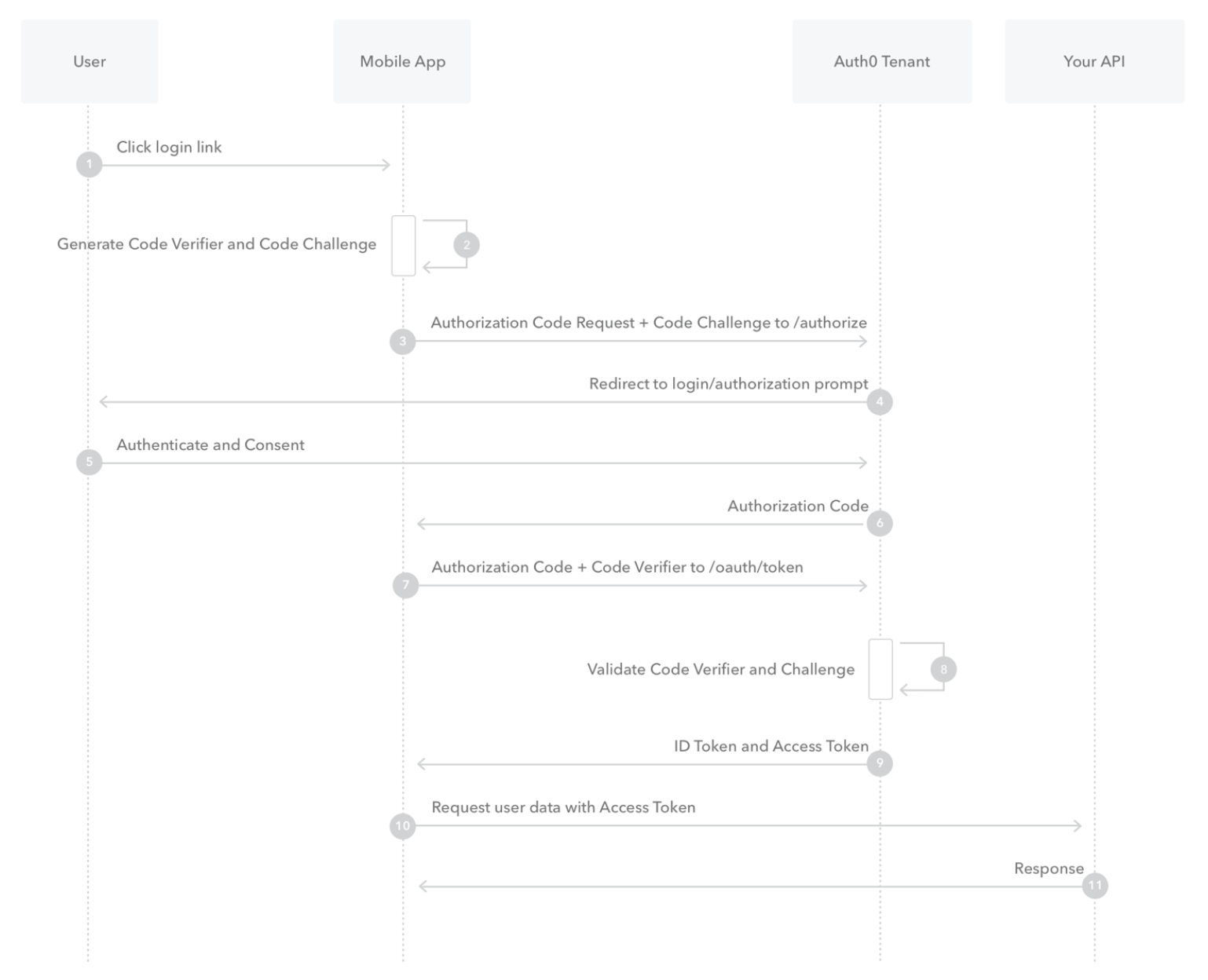 The part that I did not quite get is how the PKCE way is secure as the interceptor still be able to intercept the code_verifier as much as he could intercept the auth code. I believe I'm missing a point but not able to figure out what it is.

Browse other questions tagged authentication oauth authorization sso or ask your own question.