I read that Mozilla uses its own trust certificate store but does "weak encryption" have anything to do with whether the browser trusts the certificate?

Has it got anything to do with the signature algorithm or signature hash algorithm? 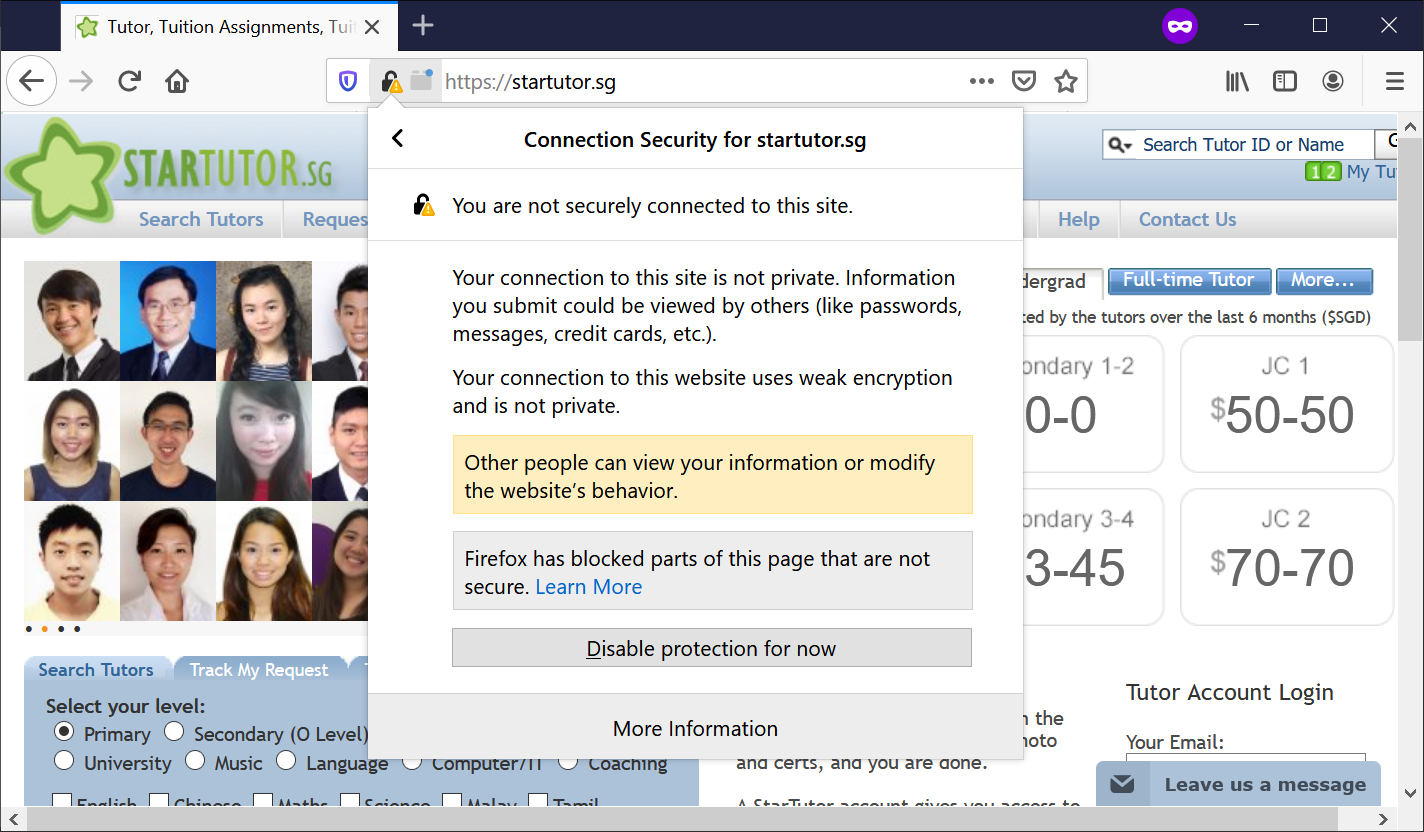 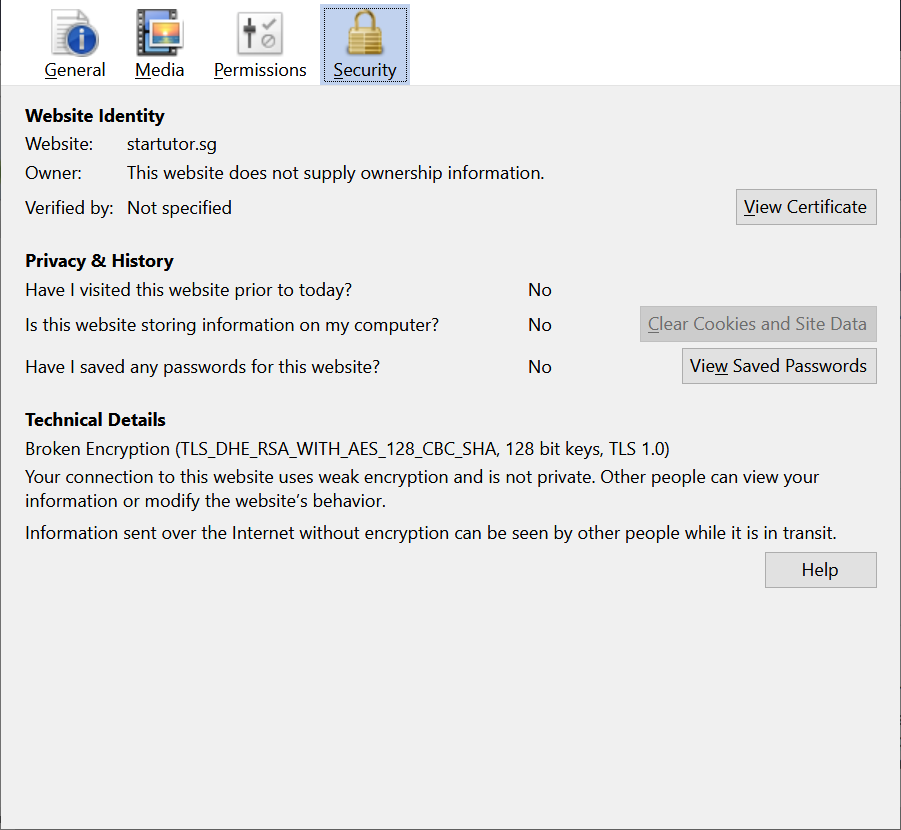 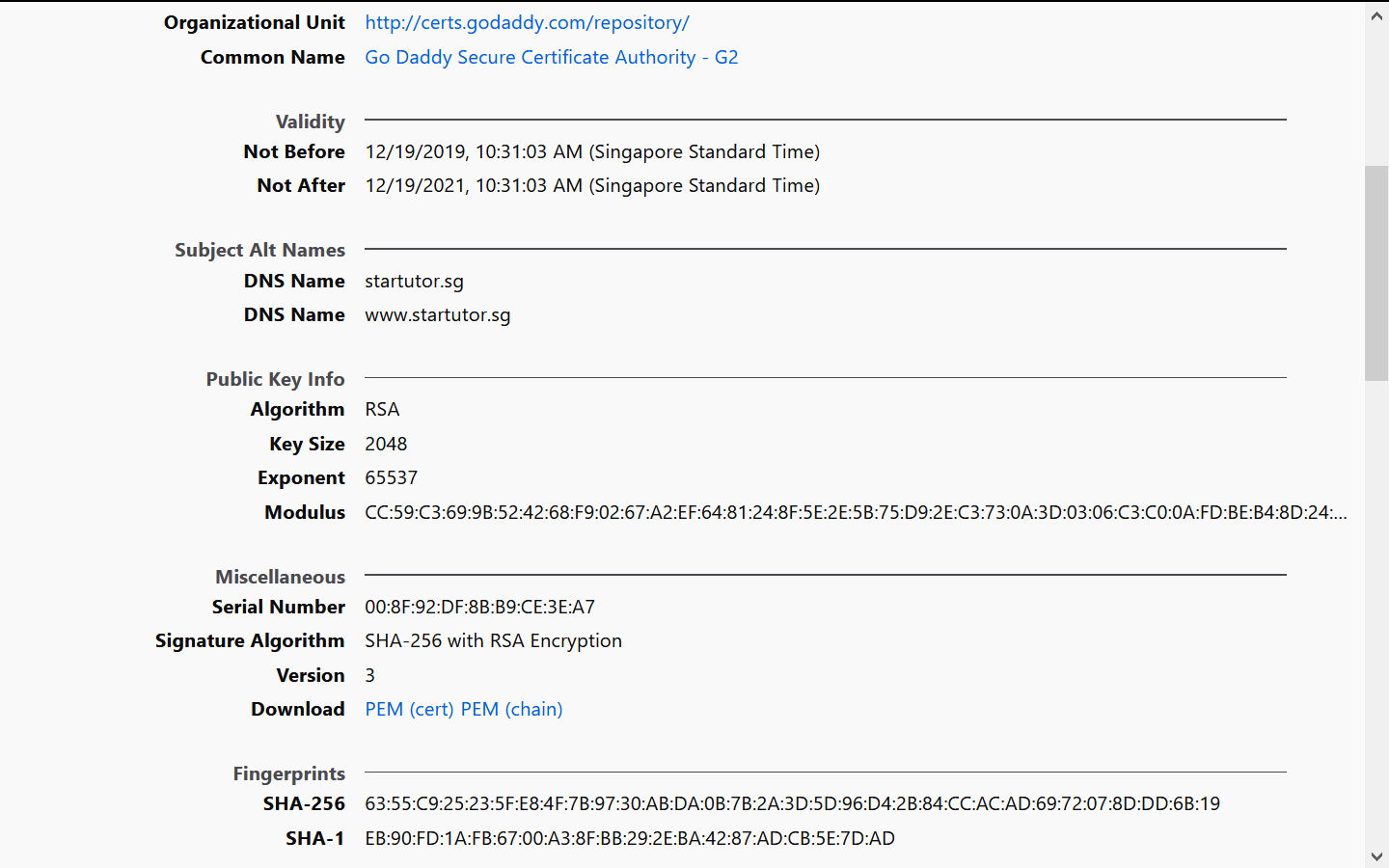 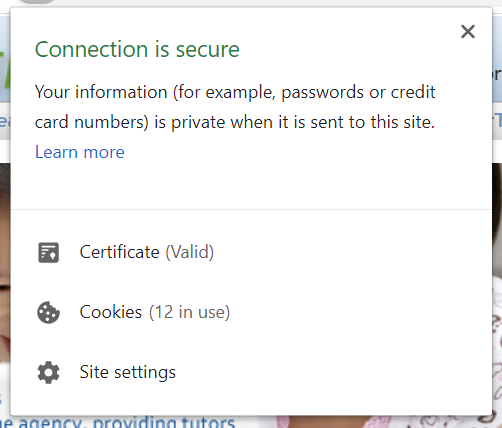 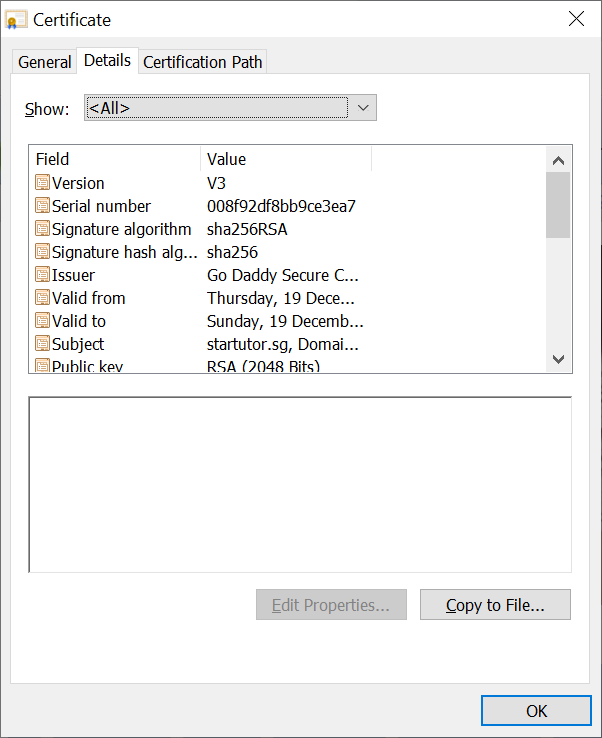 While Chrome doesn't throw a warning in main the user interface, here are the warnings shown in the developer console:

The connection to this site is encrypted and authenticated using TLS 1.0, RSA, and AES_128_CBC with HMAC-SHA1.

Being obsolete doesn't mean it's broken, that might be why Chrome doesn't feel the need to tell the user directly about it.

Not the answer you're looking for? Browse other questions tagged tls web-browser chrome firefox or ask your own question.

9
Chrome does not show green bar with EV SSL but firefox and IE does
2
Why Google Chrome complains about mozilla.org identity?
18
Why do Firefox and Chrome "leak" critical security information out of the browser and how can I stop it?
6
Chrome: Watch for modified https-certificates
1
Is there a way to differentiate the certificates that came as part of the certificate chain from the ones already in the trust store?
8
How does Google Chrome manage trusted root certificates
64
Are there objective reasons to not allow Google Chrome extensions, but to allow Firefox extensions?
5
How did Firefox get my passwords?