Computers on our network have this weird issue that some web pages (mostly Turkish news sites, but not all) show a specific type of ad that looks like adware/malware. When I click to close them, they open a new web page, which some of them are legit (e.g. youtube) and some of them are not.

I am guessing that this has something to do with the web pages themselves and the ISP our company uses. Normally, these web pages have normal ads that appear on the first page. Probably, because of some security issues of the ISP, the news site ad engine, directs to unwanted ads. 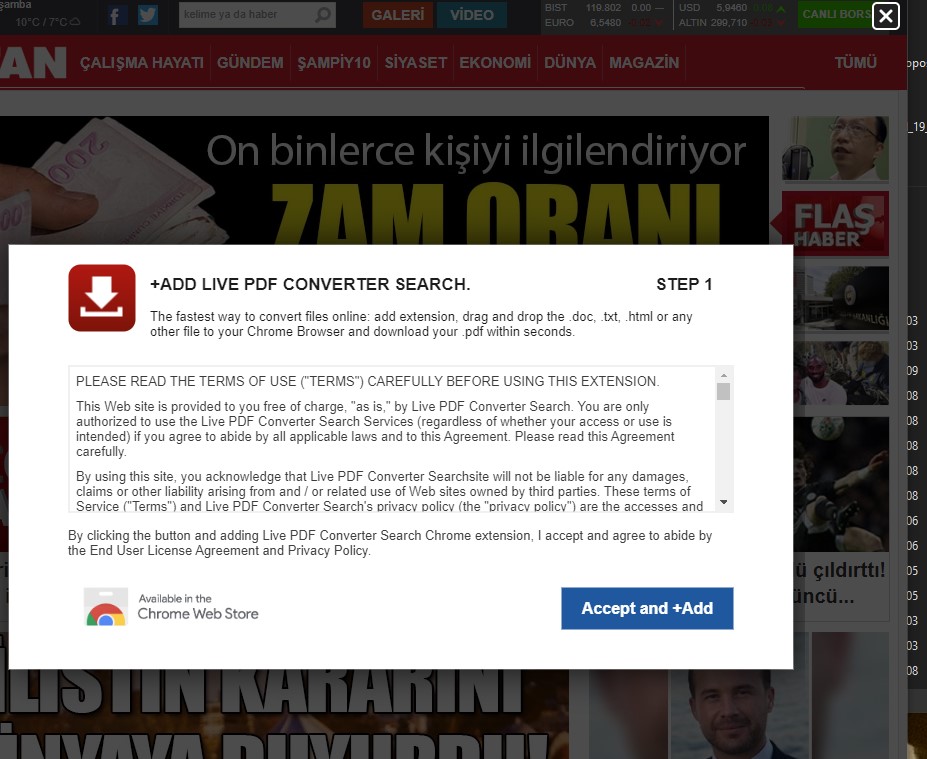 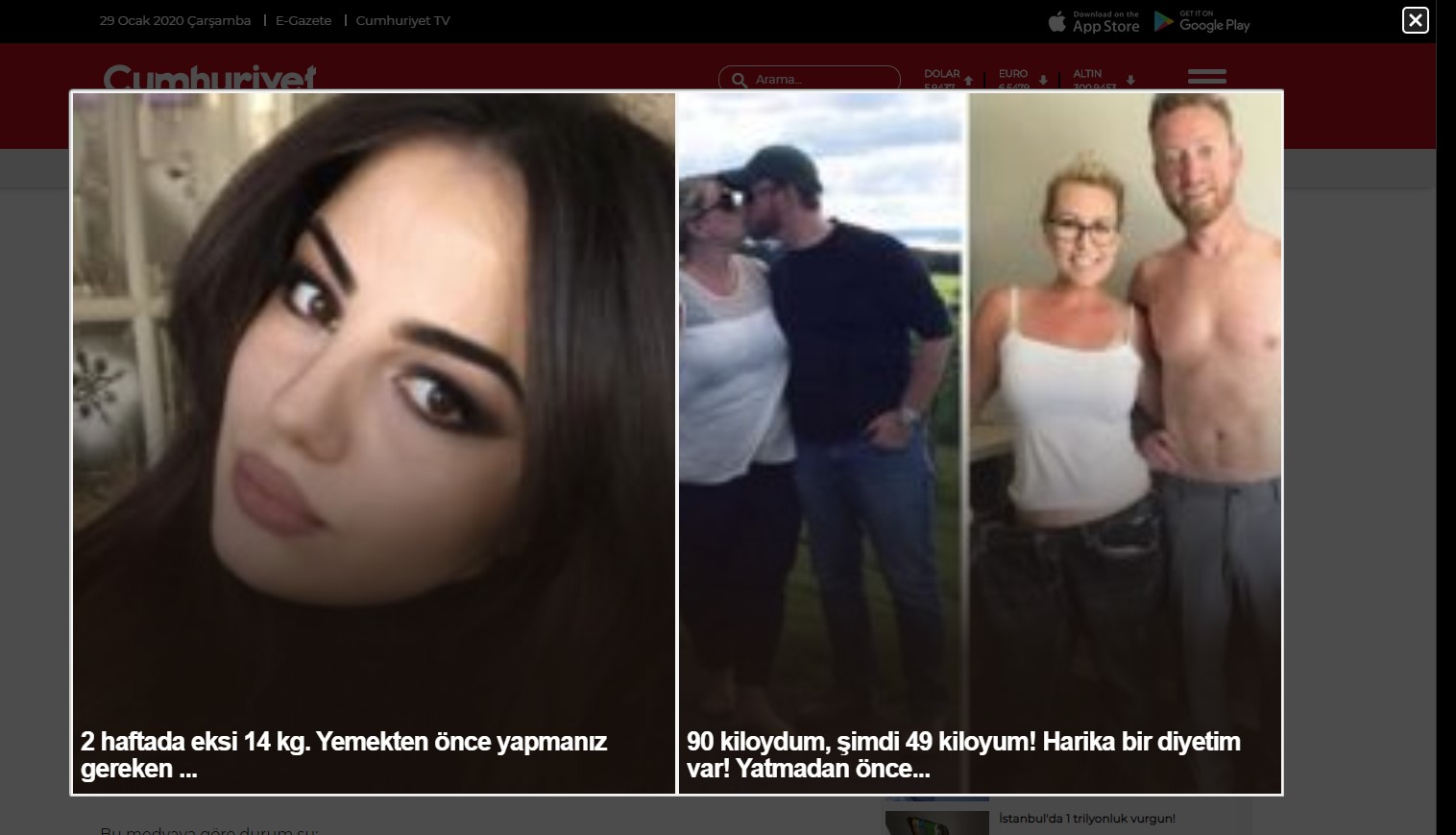 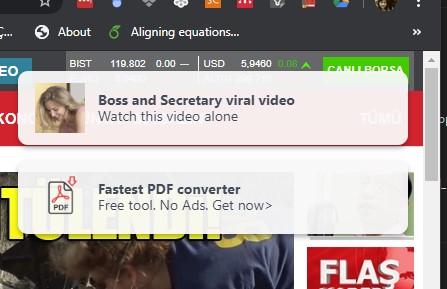 What you are describing does appear to be a problem outside your immediate network: at the router (assuming all traffic from this office goes through one router) or the ISP. If the ISP uses an ad network and that network has malicious ads, this problem can occur.