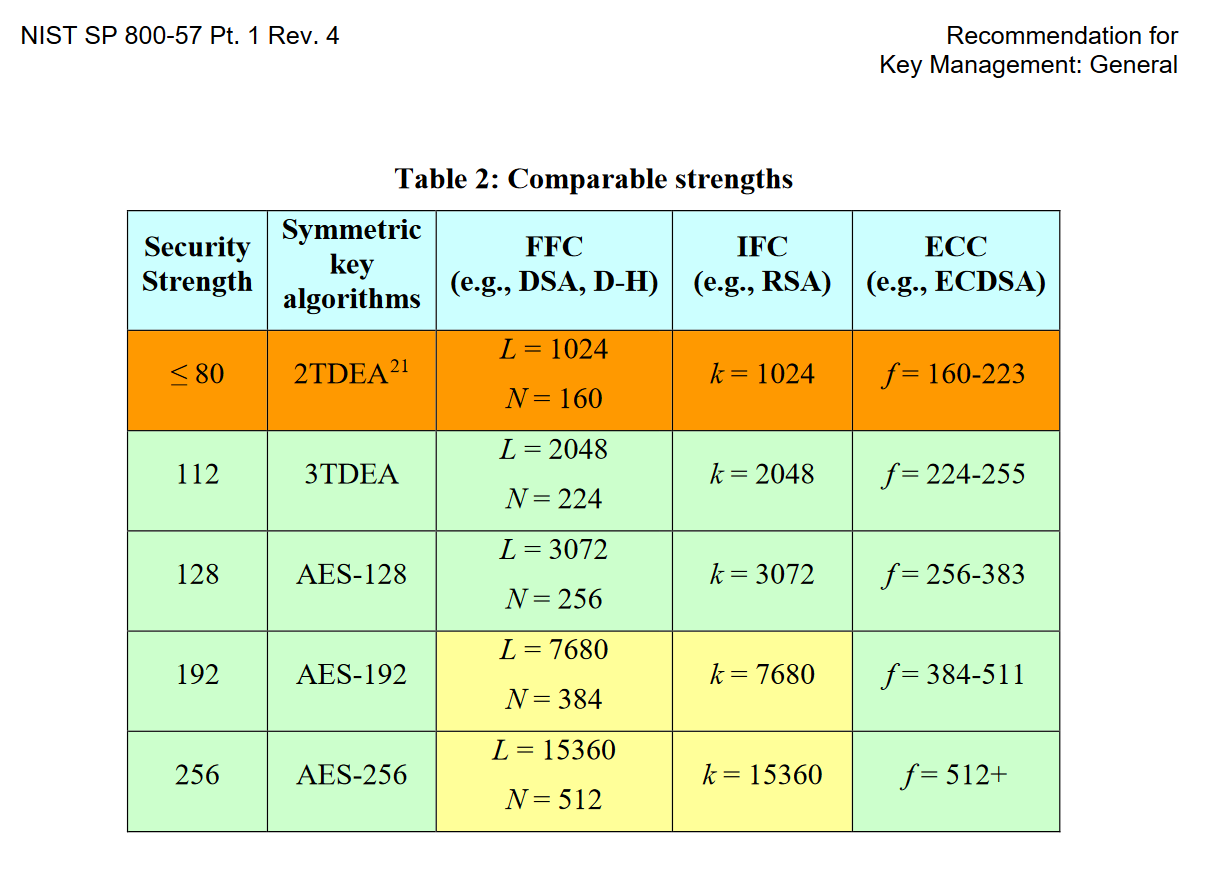 32
stronger encryption for SSH keys
13
How does SFTP function without a manually generated public/private key pair
3
Management of server keys
2
How to deal with SSH keys in insecure environment
35
Managing multiple SSH private keys for a team
3
Is binding all private services to the 127.0.0.1 address and then accessing them via SSH using an RSA key pair of 4096 bits secure?
4
How to create most secure SSH keys and D-H moduli on standard Linux PC?
4
Why to use .PEM file in ssh process
1
Why does Lightsail require the server's private key to connect via SFTP?