Is it normal to get 3000+ vulnerabilities while scanning server using Nexpose? Or I can reduce the vulnerability to decent count by some tweaks!

That depends entirely on the server in question. If it's an ancient machine running ancient software, then I would not be surprized to find thousands of thousands of vulnerabilities. If it was a completely new server set up according to best practices with barely any content on it - then yes, that would definitely be abnormal.

How can I reduce the number of vulnerabilities?

Can this be tweaked somehow?

You may now be tempted to turn down the sensitivity of the scanner to reduce the amount of False Positives and leave you with a high density of True Positives. However, this will inevitably increase the number of False Negatives, meaning the scanner did not identify something as a vulnerability, even though it is really there.

How to proceed now?

Whatever path you choose, it will either result in a lot of work, or in a high risk for you. 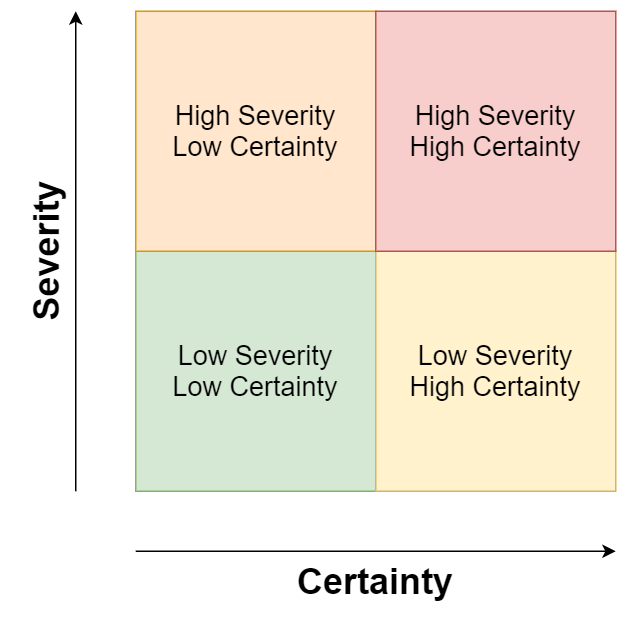 You could, of course, also go down the path where you reduce the sensitivity until you have only a handful of findings, then have your IT tell you that they won't fix them, and finally everybody successfully wasted a lot of time and money and did absolutely nothing to improve security whatsoever. As you may be able to tell, this is not advisable to do - but it is nonetheless the route companies choose to go down. These companies then find themselves in the news for massive data breaches.

What about "Informational" findings?

A lot of vulnerability scanners also include "Informational" findings, which are things like a port scan, a list of ciphersuites supported by the server, etc.. These are not vulnerabilities and don't have a direct impact on you. They're just information you may or may not be interested in.

Compare this to a log file, telling you when a server was started and stopped - it's good to have this information in case you need it, but it doesn't require any actions.

It depends, but sometimes to note:

Not all of the found vulnerabilities may necessarily be real. Like AVs and IDSes, vulnerability scanners can have false positives, which is when it detects something when nothing is there. If there is a case of having too many false positives, then you need to tune the system.

We all know the classic story about a doctor testing someone positive for cancer, when the person had no cancer in the first place.

Saying a vulnerability scanner found something is one thing and proving it is another. This is where we will perform vulnerability validation to determine if it exist or not and if it does what impact will it have.

How can I know if a found vulnerability is real?

You can test it by trying to exploit the vulnerability and see if it works. This is one of the reasons people do stuff like pen-testing.

Side note: Be careful when it comes to a system or application that is mission critical or have a very important function. You don't want to break anything.

Not the answer you're looking for? Browse other questions tagged vulnerability vulnerability-scanners or ask your own question.