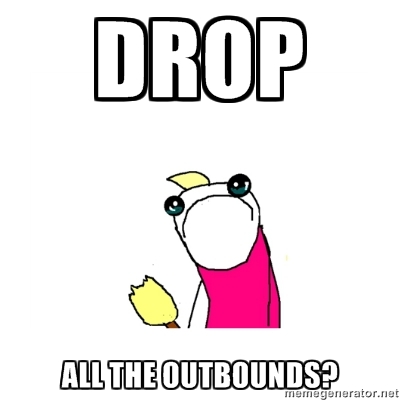 6
How should an outgoing connection white-list be created?
3
What can I do about being heavily port scanned?
1
Nmap results of home network
2
Block outgoing network traffic from "Smart" TV
2
Why are there open ports on my home network router?
3
UFW appears to block connections from remote address, but NAT is disabled on my router
0
Are firewalls based on linux secure?