What is the problem of using a self signed-certificate for a game?

I am trying to understand the security problems when working with a game that needs an account for its players.

What is the problem of using a self-signed certificate?

If I understand the problem correctly, it's just that if the server private key is compromised, the users will still trust the certificate and the guy that stole the key could steal their passwords. (Until the game updates with the new certificate.)

But is that the only problem? And if it is, is it really possible for an attacker to steal the private key from a server with intensive firewalls (just open as few ports as possible?).

Here is what I have in mind for my game when a client wants to authenticate:

You don't seem to understand the issue with self-signed certificates, so allow me to explain. 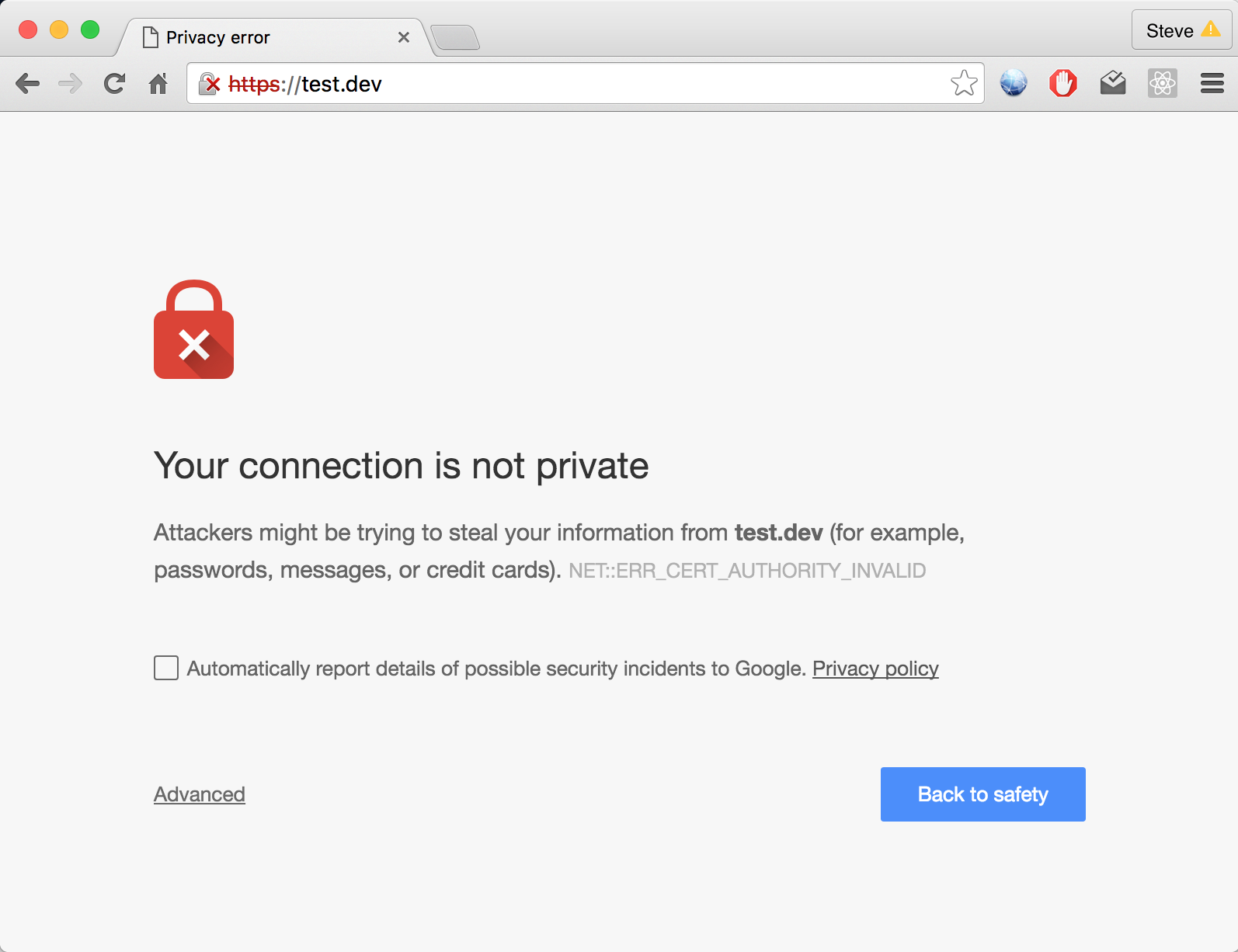 Users will naturally want to ignore the warning and proceed - after all, that's the only way for them to use your website. So if an attacker intercepts the connection and presents his own self-signed certificate, the user would not be able to see that. After all, the error message is seen as a natural part of the process.

Self-Signed Certificates in other settings

Companies usually have a self-signed certificate as a root-certificate for internal services. This certificate is distributed internally (usually via Active Directory) and thus trusted by all clients.

This is a normal setup and works as intended. If an attacker would attempt to intercept the connection, an error would occur, as his certificate would not be trusted.

Self-Signed Certificates for your game

I assume that you have a server, which manages the game state, and a game client (likely a native client). In this situation, there is nothing wrong with using a self-signed certificate. Simply distribute the certificate with the client and keep the private key on the server.

Can the attacker just steal the private key?

Only if your server has a vulnerability, which would allow the attacker to do so. But that risk would also exist with a certificate signed by an external certificate authority.

What is the problem of using a self-signed certificate?

But, if the client is just an app and the certificate can be directly included in the app, then all of this is not that much of a problem. Normal (secure) update processes for the app can be used for updating the trusted server certificate(s) too. It is not as smooth though as with a trusted root CA since there might always be some client which are not updated and which thus have not the latest certificate(s). But if an always up-to-date client is a requirement for a different reason then this problem is implicitly dealt with too.

In all other means except the trust a self-signed certificate can be as strong as a publicly issued certificate. This includes the cryptographic properties, like key and signature algorithms and sizes.

... it is, is it really possible for an attacker to steal the private key from a server with intensive firewalls (just open less ports as possible?)

If the only security measure is relying on a firewall then the security is probably not that high and stealing a private key might be possible. There is much more to securing an application than putting a firewall in front of it.

If you commit to self-signed and/or pinned TLS certificates, you lose out on two potential benefits of using CA-signed certificates:

Some users connect to the Internet through computer networks that man-in-the-middle (MITM) TLS traffic for the purposes of traffic analysis. These users' computers trust a self-signed certificate created by the MITM software.

A group of researchers estimate that roughly 1 in 250 TLS connections are being MITMed by firewall software. Many schools and employers MITM the TLS traffic on their networks. If your client pins a specific server certificate, then students trying to play your game on their school networks might encounter TLS errors. Authoritarian governments frequently try to MITM the TLS traffic across their entire country. Notably, the Government of Kazakhstan tried and failed to MITM their TLS traffic.

If you want to favor availability, your clients should accept certificate trusted by the client's computer. On the other hand, you might want to intentionally make it difficult to MITM your game--either to protect players' privacy or as an anti-cheating mechanism.