Here is what I found of how Authorization Code Grant flow with PKCE works: 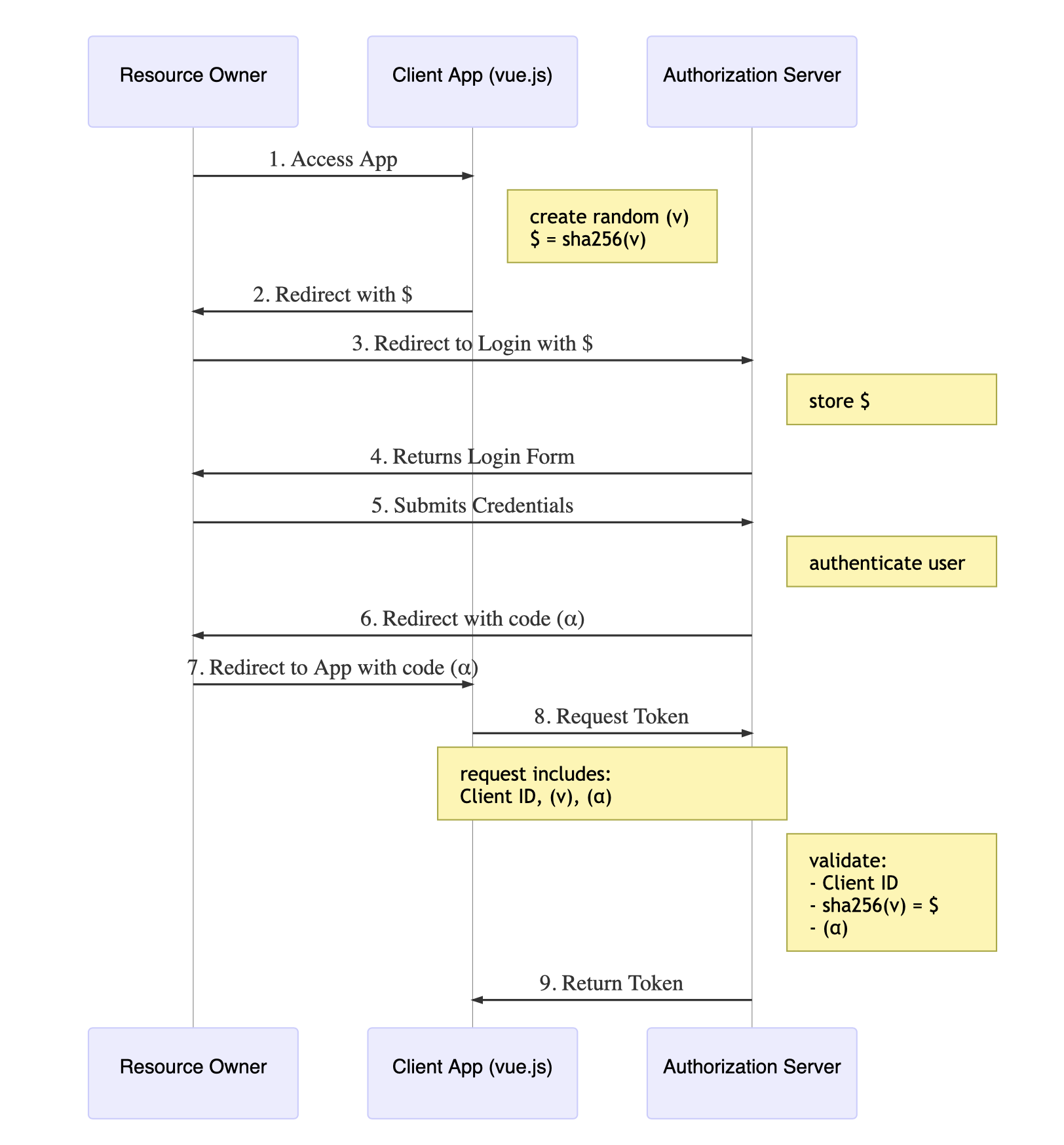 In this article https://www.scottbrady91.com/oauth/client-authentication-vs-pkce said that PKCE is not enough and you need client authentication still

PKCE helps protect you against various code injection attacks, but PKCE does not replace client authentication.

With PKCE, you prove that the same application is swapping the code as the one who requested it.

PKCE is just to ensure that all the requests come from the same client, but it doesn't care if the client is authorized or not

This might be a bit old, so just adding it here to help others.

If you look at the auth code flow without pkce, you'll see the need for the client secrets and the attack vector it aims to solve. So, for the PKCE flow (originally intended for mobile apps and now also SPA's), since it's assumed that the client can't hold a secret safe enough, the code verifier aims to solve that problem from a high level perspective. Essentially, a secret generated, like the client_secret but not fixed, per auth request and the server is entrusted in verifying the sha256 hash with the original value, because the client doesn't trust itself.

PKCE helps protect you against various code injection attacks, but PKCE does not replace client authentication.

You're missing the context from the website, which is the answer to the question “Do I still need a client secret when using PKCE?” which is "Yes, assuming you can keep a secret."

To sort of make it clear, there is no PKCE on its own. Its auth code with PKCE extension (https://oauth.net/2/pkce/) and if people refer to PKCE alone, at least the people i've encountered, they mean auth code flow with pkce.

So essentially here, PKCE's original "scope" of addressing the native apps has increased to server side in ensuring the calling application is the one in control and enforce the defence in depth concept.

Answers to your questions:

Not the answer you're looking for? Browse other questions tagged authentication oauth oauth2 or ask your own question.