How do a VPNs route SSL traffic and do they compromise security?

If my understanding of how VPNs operate is correct, all traffic between me and the Internet at-large is routed through the VPN's servers. So an attacker would only be able to see encrypted traffic between the VPN and me and wouldn't be privy of its content nor its true destination. The destination wouldn't be able to see where the request originally came from (ie: me) either. Am I right so far?

So when SSL comes in play here, how does it all work? Suppose I am going to Gmail via the VPN. Since the VPN connects to Gmail on my behalf (and vice versa), wouldn't they need to decrypt communications between Gmail and my computer, and re-encrypt them again to send to both ends? If that's the case:

The question is about VPNs in general, but I am using OpenVPN.

Network communication is done using multiple independent layers. VPN is one layer and a channel for communication, and SSL is a different one. They do not interfere.

On a very different topic, someone said (and was ridiculed for it) that the internet is a series of tubes. But I can use the tube analogy to explain the concept of SSL inside VPN.

Imagine SSL is like a tube running from your browser to Gmail's server. You send data inside that tube and no one outside can see it. VPN is a different and larger tube from you to the VPN server. You now pass the SSL tube through the VPN tube. Your data is inside those two tubes when it leaves your computer but the VPN tube will end at the VPN server where the SSL tube still continues uninterrupted to Gmail. 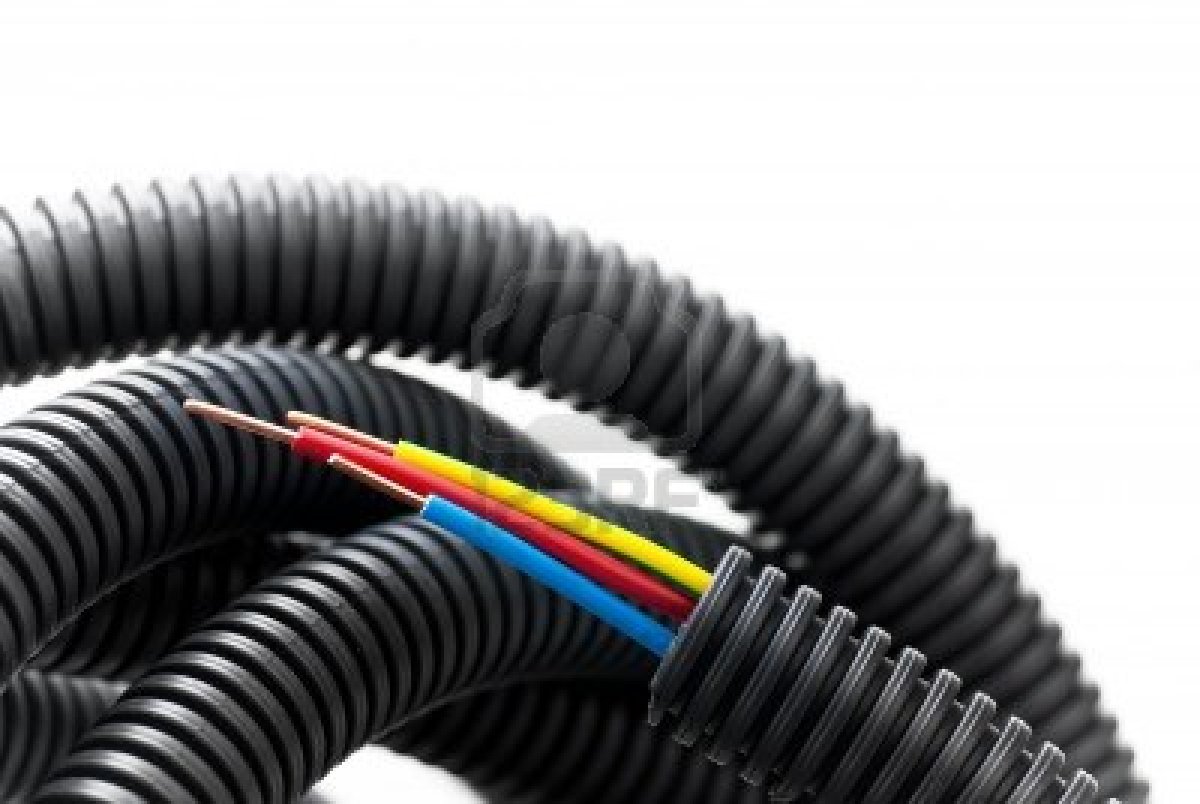 VPN is the black tube and the colored tubes are the SSL tunnels to all your important sites (Gmail, Paypal, etc.) The copper wire is your data.

So there is no compromise to the security of your data.

The VPN forwards data packets indiscriminately. When you do SSL with Gmail's server, then the SSL connection actually consists of data "records" (described in the SSL/TLS standard) which are sent over a TCP connection between your machine and Gmail's server. That TCP connection, in turn, is embodied as a lot of individual IP packets.

While it is true that the end point that Google would send information to would be the VPN gateway, what you are missing is the contents of the SSL. Your computer still generates the private key for the SSL session and sends it such that only the server you want to talk to (GMail) can open it. Then one you and GMail are talking on that secure connection, you send your password in a way that only GMail can read. Thus, the VPN end point knows nothing about your communication with GMail and GMail only knows that they are sending to the VPN's entry point.

Not the answer you're looking for? Browse other questions tagged tls vpn man-in-the-middle or ask your own question.

8
Understanding VPNs : How VPNs can be used for anonymization?
11
Can a VPN decrypt my SSL traffic?
5
Difference between X-Forwarded-For IP, X-Real-IP, VPNs and TOR
0
Differentiating between IKEv2 and OpenVPN Traffic
3
How is site-to-site VPN better than SSL + IP whitelisting?
3
How to defend against network traffic pattern correlation attacks?
0
How does openvpn work for only certain servers?
0
Hiding client IP from a VPN server