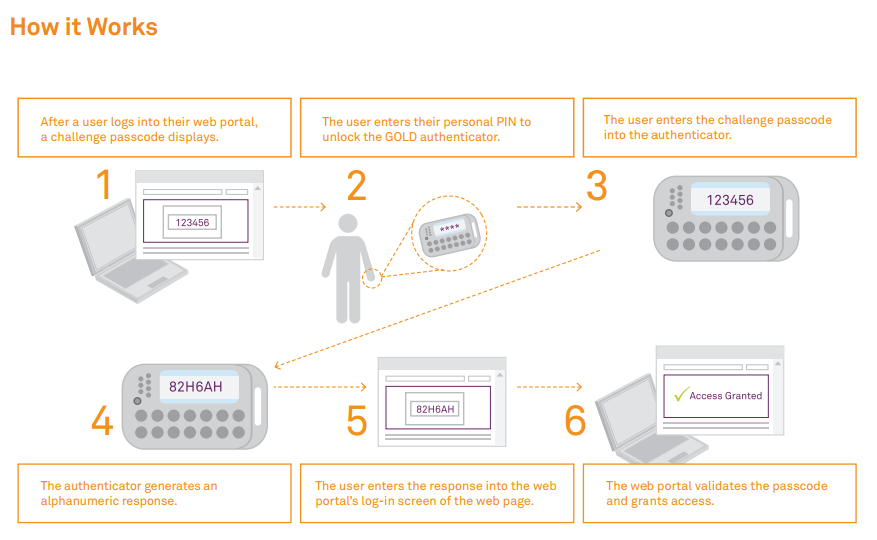 2
Challenge-response login without storing a password equivalent
13
How YubiKey Challenge-Response works “locally”?
2
Attack Challenge/Response Authentication by requesting challenges
0
Is it possible to have a secure authentication protocol which doesn't involve trusted third party and encryption of data?
0
Session Hijacking and authentication
0
Vulnerability of challenge-response (authentication) protocols to on-line man-in-the-middle attacks
12
What are the differences between the RSA, DSA, and ECDSA keys that ssh uses?