Is it safe to sync private keys between iOS devices using iCloud?

My iOS app has to handle storing private keys for the user. Normally I would just use Keychain Services for this as I would a password, but it would be great if I could sync the keys between the user's devices.

Apple's iCloud documentation says not to use iCloud for passwords, but is it safe to use for private keys? Apparently, iCloud data is encrypted in transit and on the server.

Are there any security risks in syncing private keys over the iCloud key-value store?

I'd scrap the direct syncing option and simply allow the user to export their private key to a location of their choice, e.g. iCloud, DropBox, internal storage, etc., in an encrypted format.

This allows users to quickly and easily sync private keys via the communications service they want, whether it be iCloud or DropBox or even email, with a reasonable level of security. If their account gets broken into, the attacker still has to crack their password. If they've used a decent one, PBKDF2 should do a decent job of making their cracking attempt infeasible.

Private keys are in essence the same as passwords. In order to be an effective security device, they need to be kept secret. So no, if it documentation says that it shouldn't be for passwords, it stands to reason that it isn't safe enough to be used for private keys either.

In contrast to Polynomial's suggestion, I don't like exporting to DropBox or Email, since most end users use 3rd party applications that have access to the entire datastore using linked apps.

DropBox in particular makes it too easy for an app to gain full access to the entire storage (keys and everything). 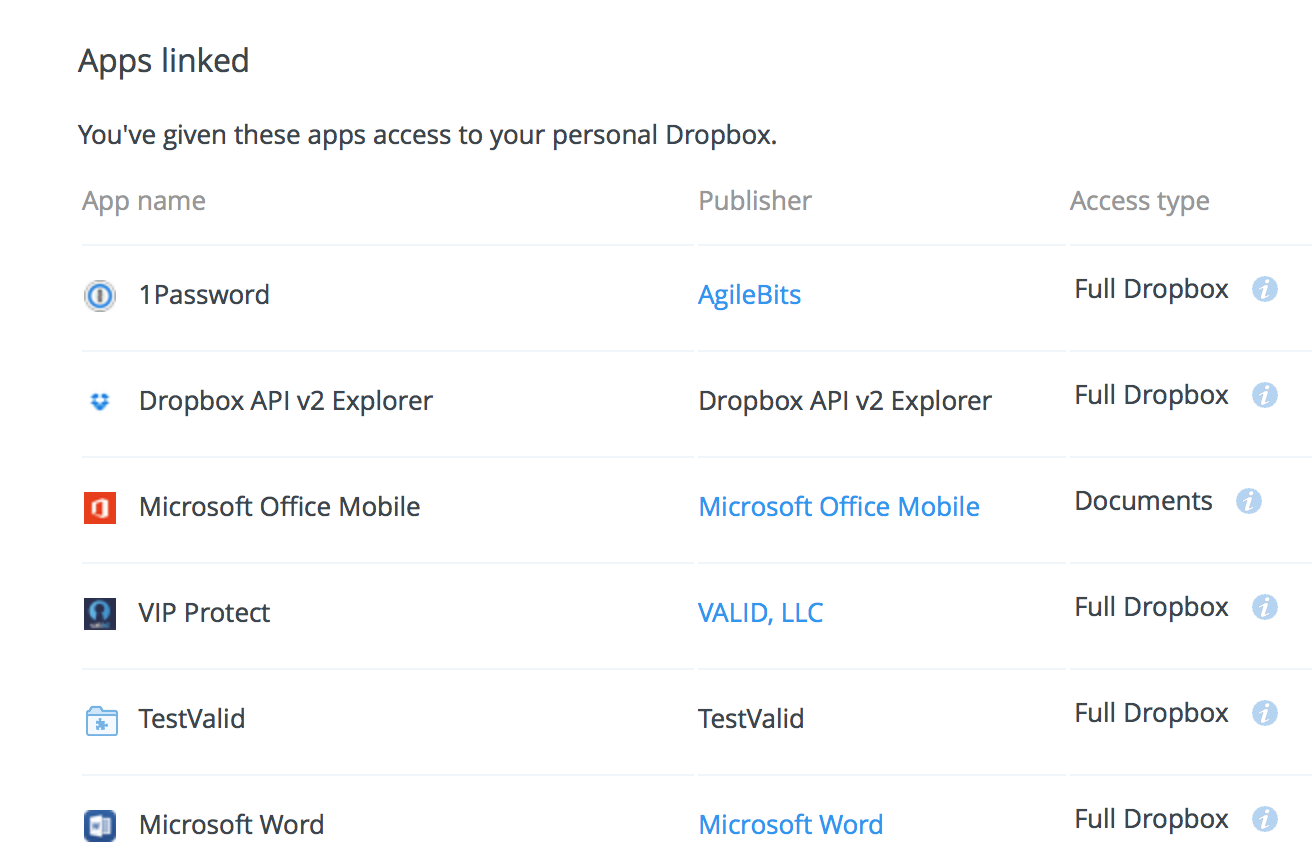 I am presently leaning towards iCloud, where no other application has the ability to read the data I save in private storage. It took me a minute to understand this technology, where each iOS application gets its own container.

A per-application container consists of

Generally speaking there is only one container per application, meaning that each iOS application is isolated from each other.

In addition, the developer can't directly read the contents of a user's iCloud database. This is a feature that DropBox OAuth, and other commodity storage doesn't have.

(not to mention, it's almost free) 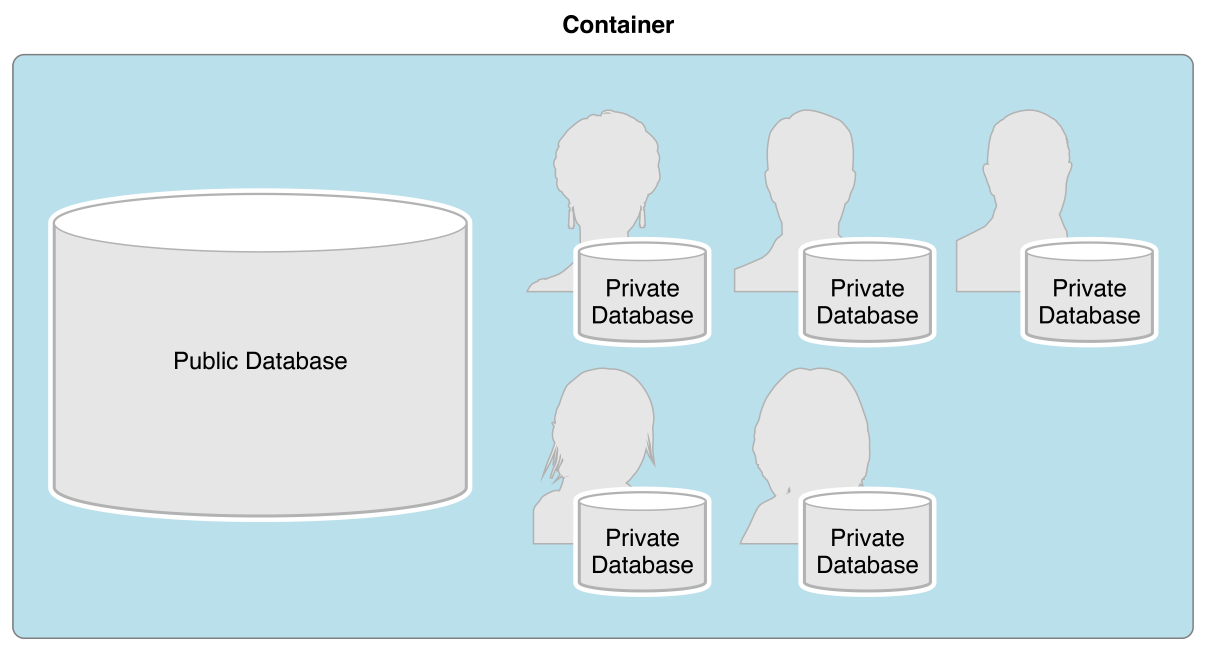 That being said, I would still encrypt as Polynomial suggests, no matter where it goes.

Not the answer you're looking for? Browse other questions tagged encryption man-in-the-middle ios or ask your own question.

19
What's wrong with storing private keys in the cloud?
3
IPhone iOS 8.3 encryption security against physical access
0
I need to transfer user's private key (RSA) to my App. Is file sharing a good solution?
9
Proper implementation of HIPAA within iOS app with several factors
5
Signal: Secure way to transfer images out of encrypted chat?
8
iMessages in iCloud feature = all unencrypted messages on Apple servers. How secure?