I am planning to purchase a program that comes with an App that allows you to control the program via phone. The developer told me that the connection will be done via an extra WIFI box connecting to my computer. I plan to give this WIFI's password to friends and family.

Can you please tell me if using a different subnet on the WIFI box helps?

I would recommend configuring your access point keeping in mind the above points and keep changing your passwords on a regular basis. People get lazy and they keep the same password for ages.and yes, share your password with trusted people only.

Mayank's answer had the most important part right: use WPA2 (not WEP and not no-password). However, I want to add some points.

As an aside, for a tad bit of extra security, I'd suggest changing your access point's SSID from the default (e.g., linksys / NETGEAR) to something uncommon. The access point is used as the salt of the PMK (pairwise master key) in WPA2-PSK before it goes through the HMAC, hence an attacker who has observed a four-way handshake and has attacked a similar network previously can potentially save themselves some time by storing the PMKs from various common passwords with the known salt (granted they'll still have to find the PMK that generates the PTK to match the observed 4-way handshake).

TL;DR - Use WPA2 with a strong passphrase, disable WPS on your router (and change your SSID to not be something super common). If you want you can use MAC address filtering or disable SSID broadcast, though any patient eavesdropper can easily bypass either protection.

Many of the risks have already been covered in the post by Mayank Sharma. I just want to add on this by saying that wifi clients trust relationship with the access point is highly influenced by signal strength, i.e. the proximity between client and access point.

Such is the case when your laptop with wifi enabled and set up to automatically connect (its default setting), when put near an open access point will always attempt to connect to that station.

You should always be vigilant about this behavior as in many cases it happens without any user interaction. The best way to prevent this is to configure your client to always connect only to preferred access point (you can do that in the settings options) 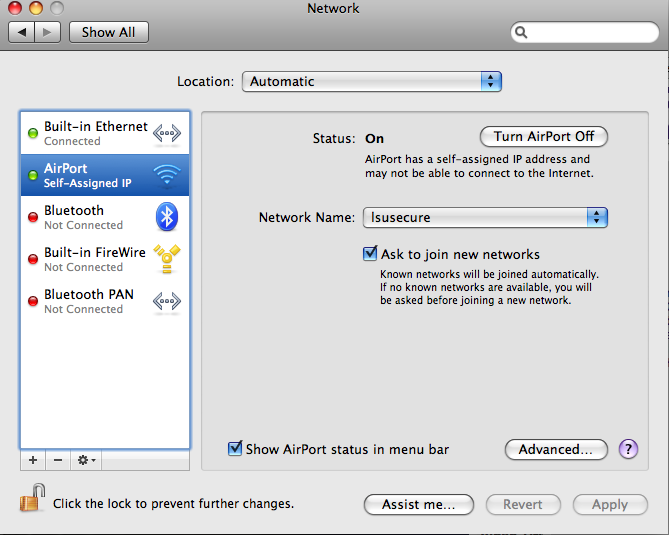 Not the answer you're looking for? Browse other questions tagged network wifi or ask your own question.

1245
XKCD #936: Short complex password, or long dictionary passphrase?
64
If someone hacks my wi-fi password, what can they see and how?
2
Has the WPS brute-force cracking issue been fixed?

2
Tumblr app on while Android phone logged onto work wifi
17
Did someone impersonate my WiFi?
4
How can a network be secured against attacks coming from the inside?
6
Ways to protect phone from hacking through a wifi network when travelling
2
Moving to a New Network: First Steps
0
Network isolation for a single device
2
Protect network from IP Camera
0
Is my network infected? Suspicious messages and devices slowing down
0
Security of service requests on a public Wifi