How to secure a website against a ping of death attack?

I found this video in which they talk about crashing a website with a Ping Of Death (PoD) attack, using cmd only. How to secure a website against this type of denial-of-service (DoS) attack?

I assume it's harder to protect against it since anyone can perform such an attack.

Ping of Death attacks are things of the past. Operating systems no longer freak out when assembling large fragmented ICMP packets.

The guy in the video is trying to do something like this: 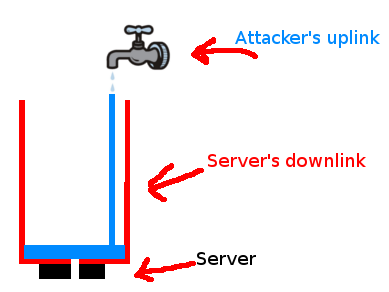 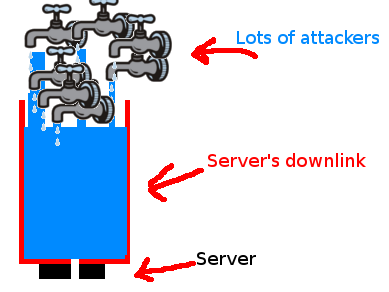 To learn about mitigating DDoS attacks, you can start by checking this question about different techniques used by firewalls.

Not the answer you're looking for? Browse other questions tagged attacks ddos or ask your own question.

74
What techniques do advanced firewalls use to protect againt DoS/DDoS?
6
I have a client that is worried about DDOS attacks on their site, and they want penetration testing. Will that help?
0
What utilities can be used for Ping of death attack?

14
UNIX Servers: Possible intrusions or attacks that do not use any of the open listen sockets
12
mitigating anonymous DOS (tor combined with pyloris)
16
What is a DoS Attack and how does it differ from a DDoS attack?
0
DDOS protection for instant messenger server
0
What utilities can be used for Ping of death attack?
12
How was (is?) the ping of death attack possible with IPv4?
0
Repeated “Dos Attack” from remote IPs
0
Restrict access to public URL many times
2
Hping and spoofed DDoS (or DoS?) what do -U and -P mean?
57
Does it make sense to consider a triggerable server software crash a DOS attack?