Should magnetic locks automatically release in the event of a fire alarm?

Basically what the title says, you'll find many buildings have these types of door locks 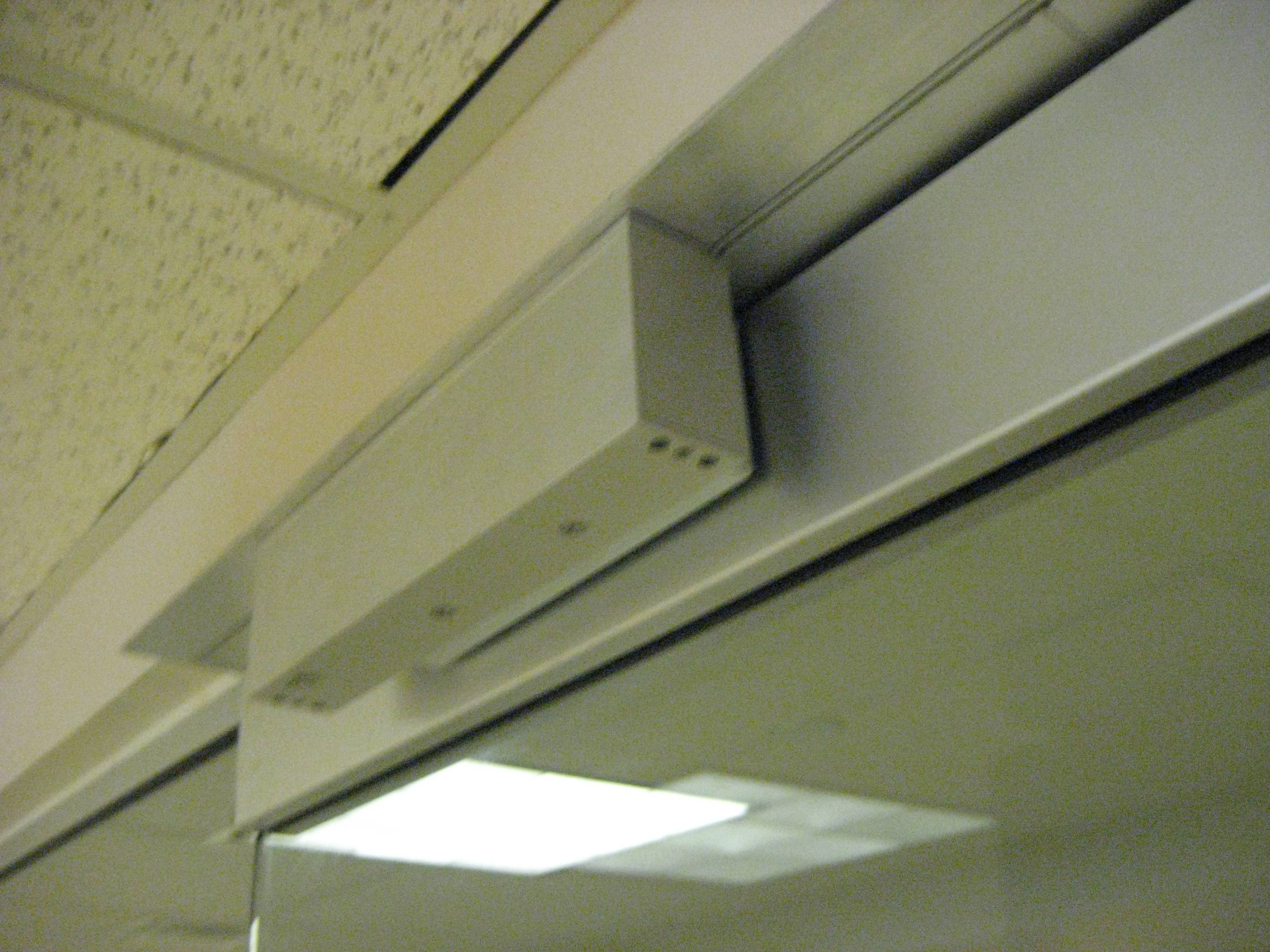 which can usually be opened by using a RFID token. While this example photo is glass, lets assume that the door is steel/unbreakable.

In the even of fire what does/should happen to them?

From a security standpoint, any condition that throws open all the doors is probably a bad one, but if they don't open/fail then there's the possibility for loss of life in the event of a real fire.

Is there any guidance around this?

This is a very interesting question, I've come across this when a client was designing a fire-code-compliant office space. The client's work was related to the defence industry and the office space had two rooms with highly classified contents.

Now, of course, if you're a 3-letter government agency, you can disregard whatever laws you want, but let's assume that we want to follow the legal procedure.

The laws are clear when it comes to building code and fire safety (in all countries it's pretty much the same, but I'll quote the one from the United States). The National Fire Protection Association Life Safety Code 101 says

Locks, if provided, shall not require the use of a key, a tool, or special knowledge or effort for operation from the egress side.

So to comply with the laws, the client built the rooms on the side of the hallway, making them impossible to use in the path of egress, then installed a big red button that would mechanically open the door from the inside. Behind the door there's a turnstile gate (though a very different model) that would only allow egress but not entry.

The idea is simple. If your room provides a step on the egress path, then by law it must be opened in the direction of the egress path. So it all comes down to thinking about security when designing the building. 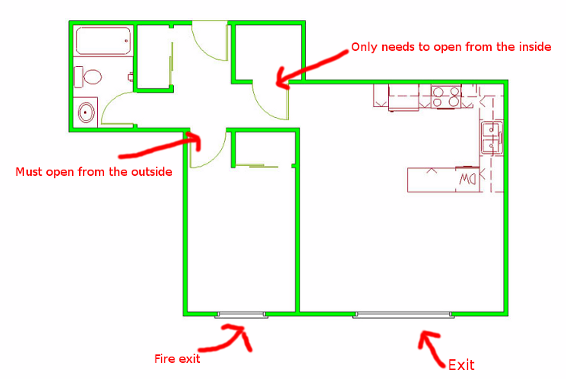 So, Should magnetic locks automatically release in the event of a fire alarm? The answer is, it depends.

Perform a risk assessment. Decide based on the importance or protecting the assets vs human life. This may also be a room by room basis. It would have to be of very high security to require a fail close scenario, and there should be clear acknowledgement from those affected that they understand the risk (either by course of their job -e.g., NSA computer lab - or by agreement/contract).

There may also be legal requirements and fire department regulations as noted in comments above.

Not the answer you're looking for? Browse other questions tagged physical locks or ask your own question.

24
Securing the security guy's home office: what should we do?
3
What can be done to prevent disruption of hardware in the event of a powerful solar flare?
16
Mitigating forensic memory acquisition when an attacker has physical access to a workstation
12
Can motion sensors be disabled by lasers without triggering the alarm?
5
If and why should any personal information be destroyed before putting scrap paper into the recycle container?