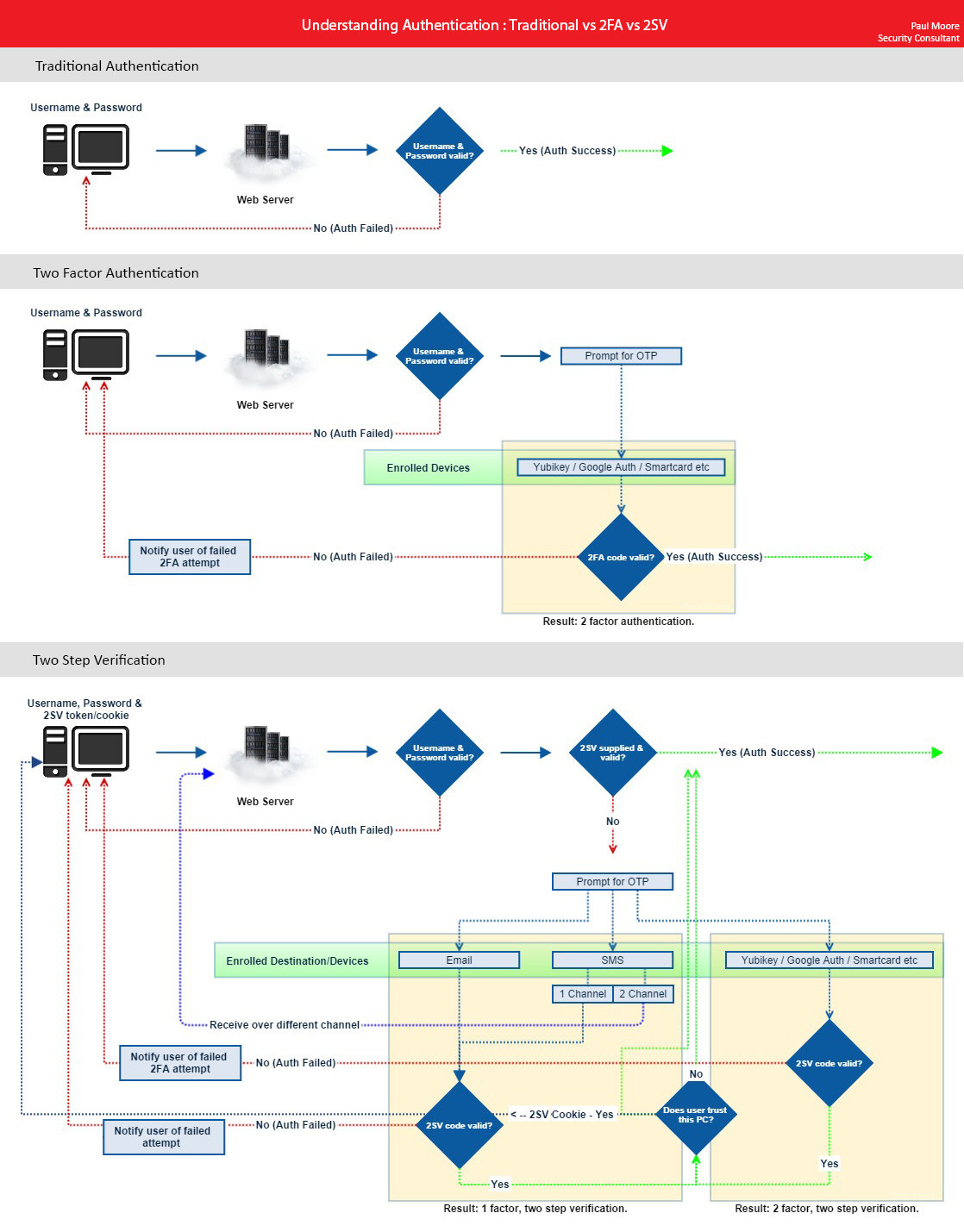 11
Is Two Factor Auth for RDP possible?
5
Would requiring multiple passwords enhance security?
5
Two-factor verification without a mobile phone?
1
Is just PIN and password without any hardware token considered to be 2FA?
0
Is this really two-factor-authentication?