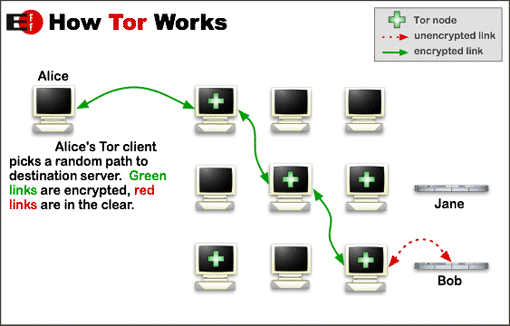 4
Tor: requesting a tor website
3
Is my bank's website secure, if it uses partial HTTPS?
1
What would HTTP/2 TLS encryption provide?
0
Website using http and https
15
Why is Tor over HTTPS insecure?
1
Have a HTTP or HTTPS website?
1
Tor Exit Node Security & https website
0
Do I still use HTTPS when I search from the URL bar in Firefox?
6
What information is still exposed when visiting an HTTPS website using DNS over TLS?
8
What does using Cloudflares WARP app offer that HTTPS (websites) alongside DNS over HTTPS / TLS doesn't?