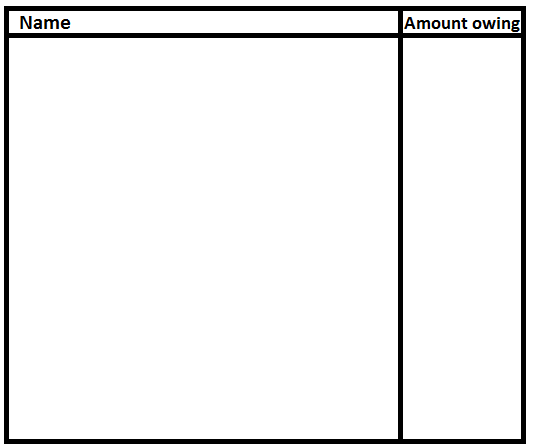 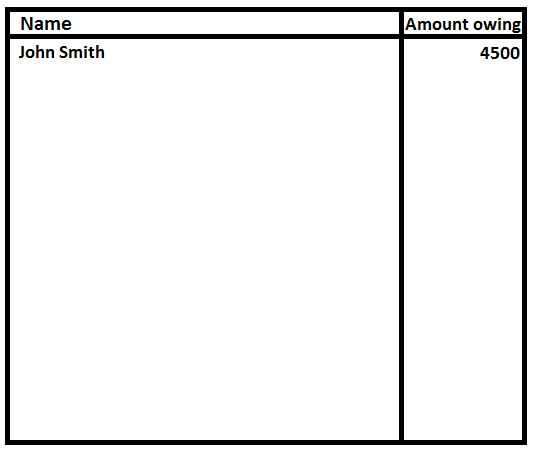 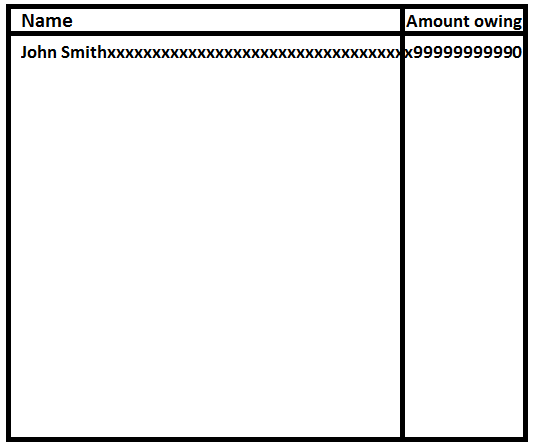 39
How is it possible to embed executable code in an image
4
What are attackers trying to achieve when doing attacks on local programs such as buffer overflows?