But I am, quite honestly, not entirely sure how to interpret them.

Basically, something that directly pits them against each other and shows the slower performance of asymmetric ciphers.

Could anyone link me to something like that? My Google searches have proved futile.

Off the top of my head:

In the other direction: asymmetric encryption processes only messages of a limited size, and inherently incurs a non-fixed size overhead. For instance, with a 2048-bit RSA key and following the PKCS#1 standard (RSAES-PKCS1-v1_5), input messages cannot exceed 245 bytes in length, and yet yield a 256-byte output. It is unclear how a longer message should be split into sub-messages to be processed individually with RSA; this superficially looks like the "chaining" problem with block ciphers, for which modes of operation have been defined, allowing bulk processing of input data. However, block ciphers are easy: they work over nice sequences of bits, and encrypted blocks are indistinguishable from uniform randomness. The same would not hold for, say, RSA, where encrypted messages are integers modulo a big integer which is not a power of 2, which induces biases. This problem of chaining RSA encryptions is not well-studied, and does not seem to have obviously secure solutions.

The raw consequence is that asymmetric encryption is not good at bulk encryption. When the data to encrypt is larger than the elementary size of the algorithm, then we do not really know how to do it securely, but we have rather fundamental reasons to believe that it would be expensive in terms of network bandwidth.

None of the above is about computational cost. To make a meaningful comparison that takes computational cost into account, one must be in a context where there is, indeed, a choice between symmetric and asymmetric encryption to be made. Basically, this would be a situation where:

To make an analogy: you could ask which vehicle is faster, between this one: 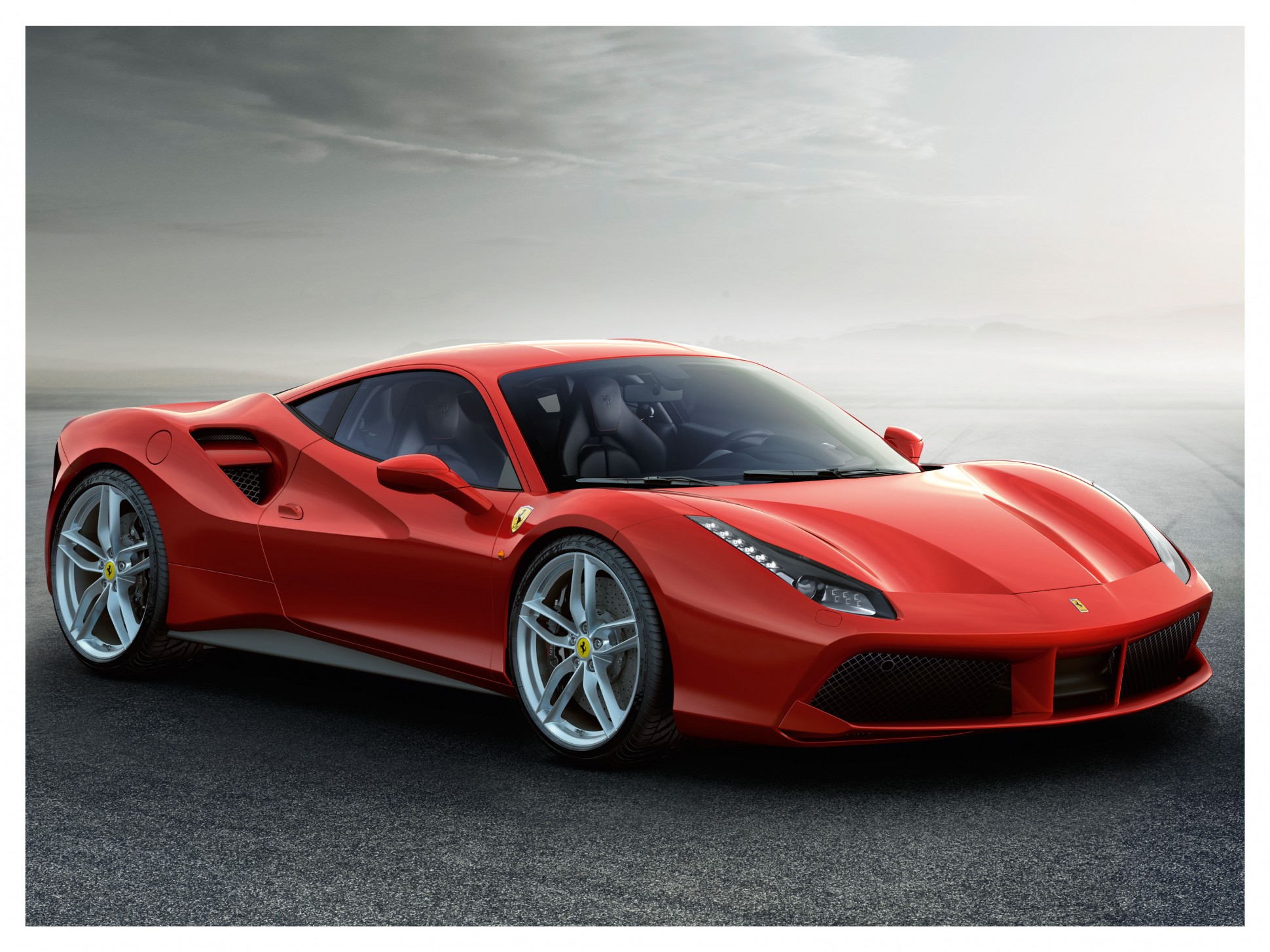 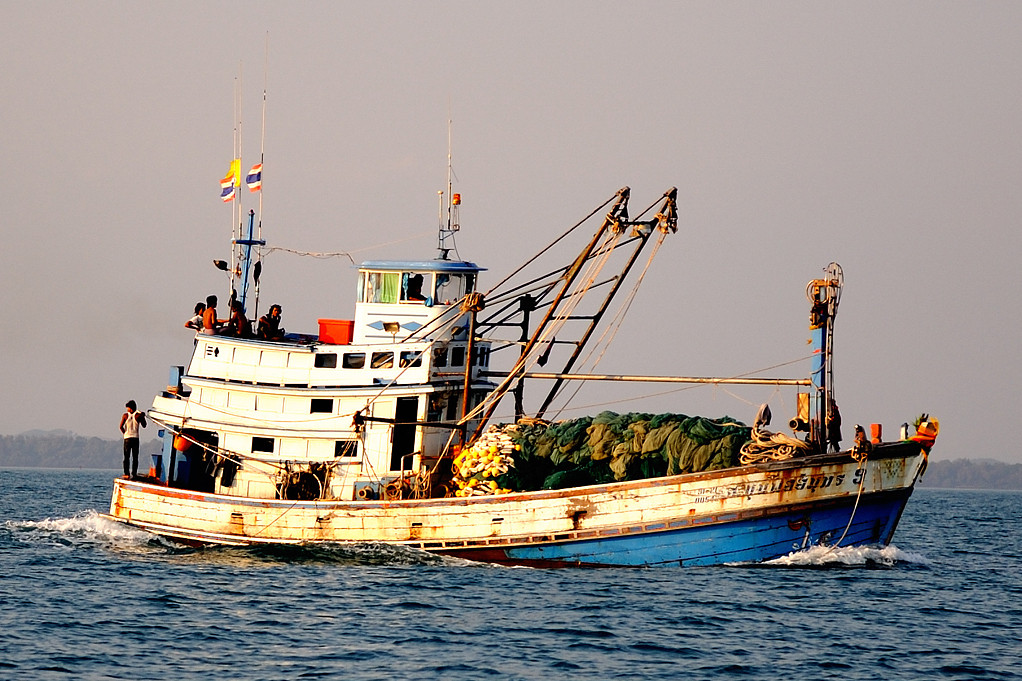 If you think that the answer is obvious, go drive your Ferrari into a lake...

Symmetric ciphers (even those described as "block ciphers") are usually used in a stream-like fashion, encrypting or decrypting a sequence of bytes of arbitrary length. Consequently, measuring their speed in MB/s is a useful thing to do.

Asymmetric ciphers are usually used in a block-like fashion, encrypting or decrypting a single small piece of data. This operation takes the same amount of time regardless of whether it's a single bit, a 32-byte hash, or a maximum-sized block. Consequently, measuring their speed in operations/s is a useful thing to do.

48
Why is key exchange necessary at all?
10
Why is the subject's public key not used for encryption in SSL?